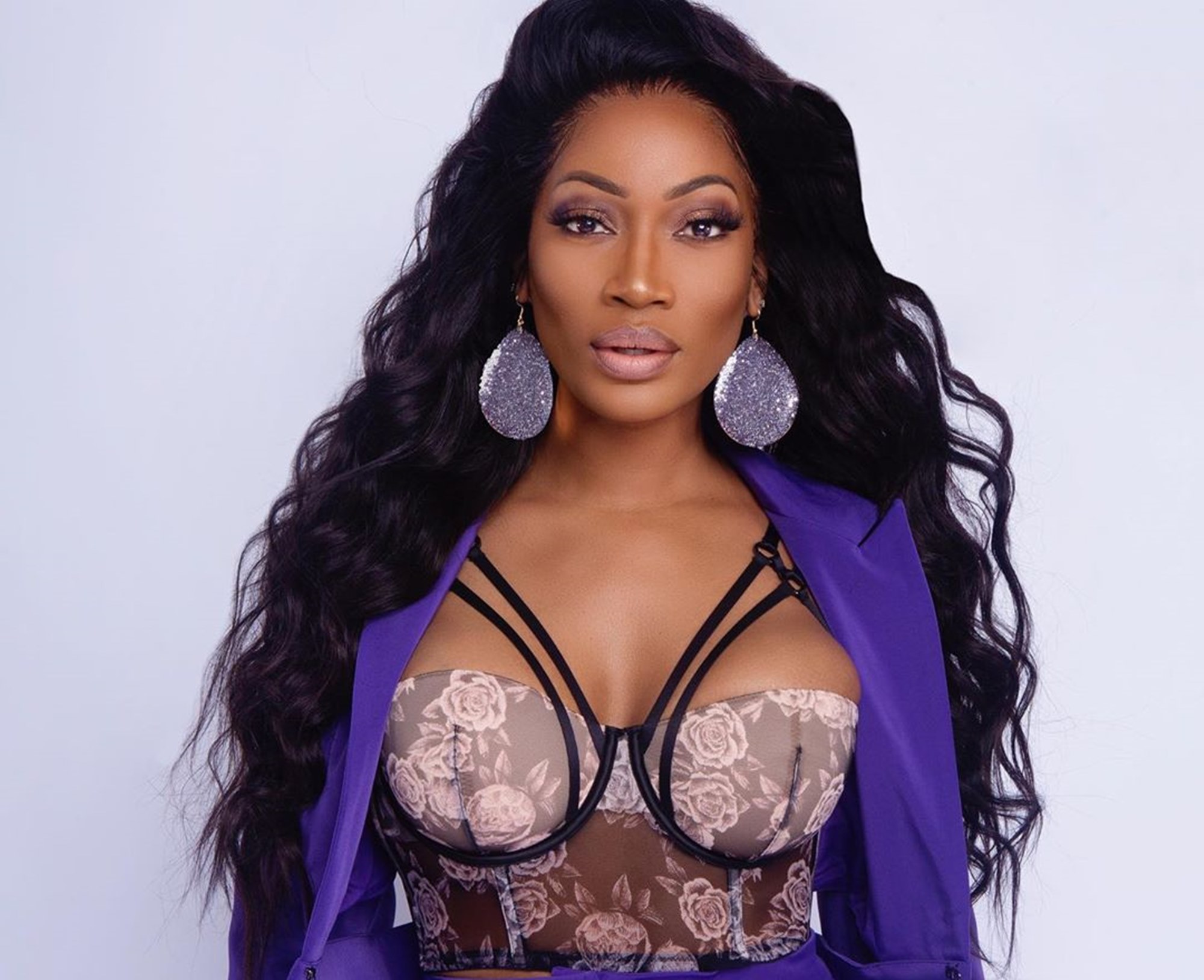 The star from the hit series Love and Hip Hop Atlanta, Erica Dixon, made headlines as she went through an unexpected transformation recently and left her fan base speechless.

The 35-year-old reality star, who had a romance with Lil Scrappy, decided it was time for a significant change and shocked the public with a new video clip, in which she appeared with a customized wig in a bright platinum blonde color, which hid her natural black tresses.

In the caption of the post, Erica explained she let a friend of hers switch up the color and asked fans to call her “Keesh.”

The footage instantly gathered thousands of viewers, and while many approved the drastic color change, others insisted that Erica looked better with her natural color.

A critic said: “You look like cake face sis I disagree with this look for you.”

Erica hit back with: “Not sure who or what cake face is, but if you’ve never filmed, you wouldn’t understand. I love it, and that’s all that matters.”

A defender stated: “For the camera lighting. I shot something for work, and they added all types of layers so that the light doesn’t reflect badly will filling.”

Another backer wrote: “You are not in the INDUSTRY, so you will not understand CAMERA READY MAKEUP. Just keep it moving. Your opinion doesn’t matter. Especially when talking to strangers. Go critique your REAL FRIENDS. Focus on your reality. 😤😤”

The reality star first turned the attention of her fandom to her hair when last week she shared another video clip, in which she waved her mane in front of the camera.

However, it was the caption of the post that left people wondering what Erica was up to because she titled the clip with “Edges and inches, how you doing?” and many asked her what she meant.

For the last months, Erica has been busy taking care of her newborn twins — Embrii and Eryss, and the media personality remained adamant about her decision not to give away the identity of the father of her babies.

I let my girl @etienneglamour switch up the color. Just call me Keesh. @klass6haircollection custom unit

The mystery surrounding Erica’s partner gave birth to various theories and speculations, but fans still do not know for sure who the father of the twins is.

She has put the drama behind her. 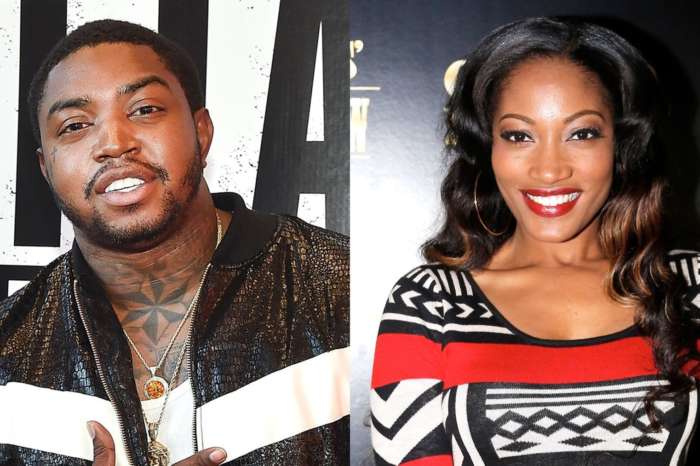 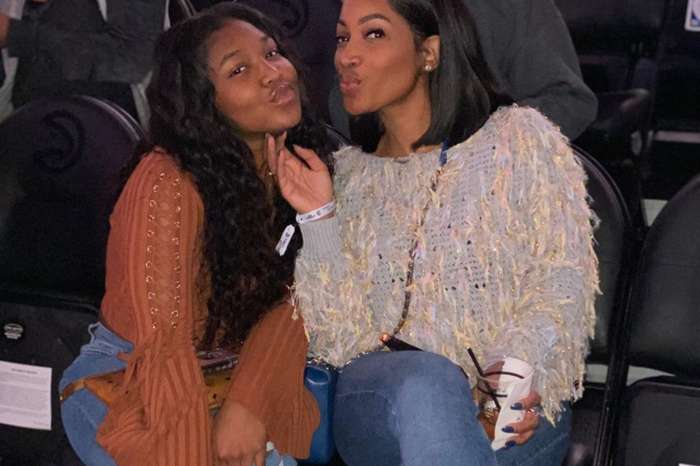 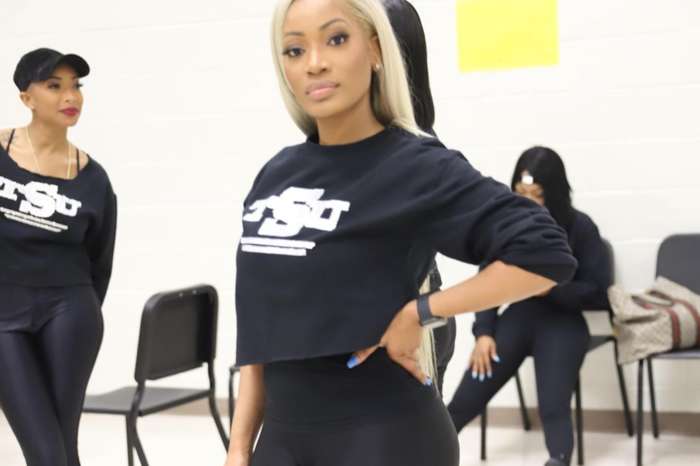