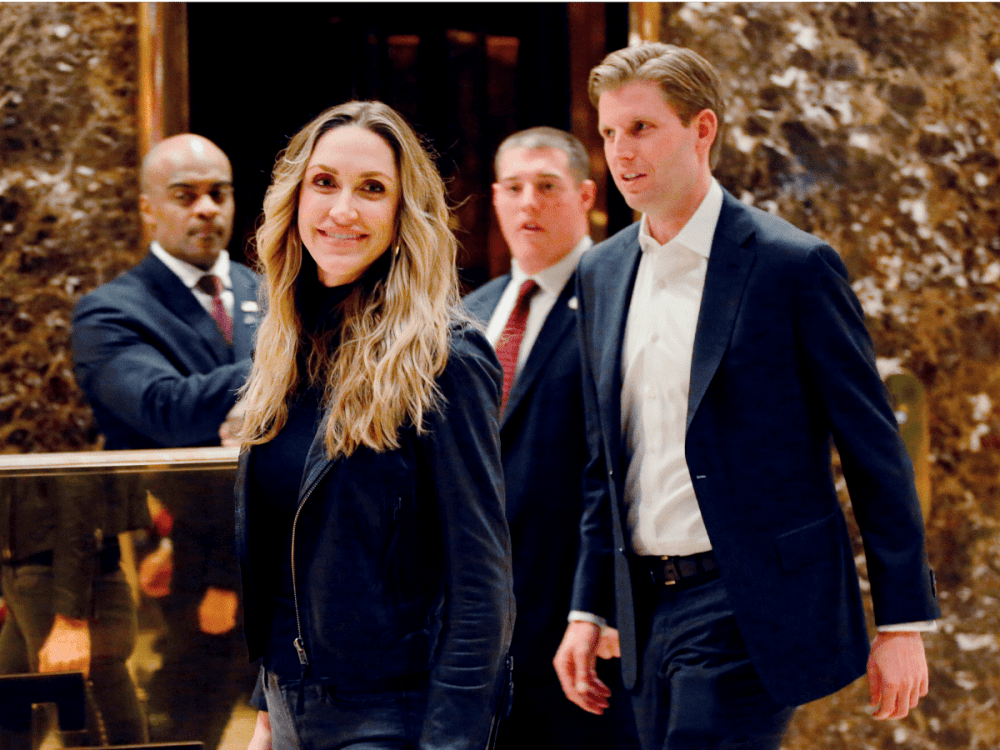 According to a new report, Donald Trump is going to be a grandfather for the 10th time. Reportedly, Eric Trump and his wife have another child on the way. Eric is married to his wife of four years, Lara Trump, and they’re about to have their second baby.

On her social media account, Mrs. Trump explained she and her man were expecting another child. “We’re all very excited to add one more to our family,” her tweet read. Additionally, Eric took to his Instagram page as well to celebrate the news.

The couple first began building a family back in September 2017 with the birth of their 1-year-old son, Eric “Luke” Trump. The pair, however, didn’t reveal their new baby’s sex, although some reports say that it’ll likely be a brother to Luke.

The little baby will join the ranks of the rest of a very famous and very large family, consisting of Ivanka’s 7-year-old daughter, Arabella, as well as the 5-year-old Joseph, and Theodore, who is 3-years-old.

The oldest of all of the Trump siblings is Donald Trump Junior, who has three boys and two girls with Vanessa Trump, his former wife. Despite the fact it’s a happy day for the Trump family, some on social media have taken the opportunity to criticize the president.

Eric Trump, born in 1984, is the third child that Trump had with his former wife, Ivana. He went to Georgetown University and has worked with his father in more than one of his ventures, including NBC’s The Apprentice, which made Trump a huge star again in the 2000s.

Some have criticized the president for what they believe is nepotism, in other words, the use of his family and friends in his governmental administration since first becoming inaugurated in January of 2017. Eric has come under fire, as well, for the possible inappropriate use of funds.

In 2017, it was reported that Eric Trump had used the money raised by his charity to funnel it into the family business. In June of 2016, The Eric Trump Foundation raised $16.3 million for charity, however, Forbes accused Mr. Trump of misappropriating the funds. The investigation is still ongoing, so it’s unclear whether this is true. 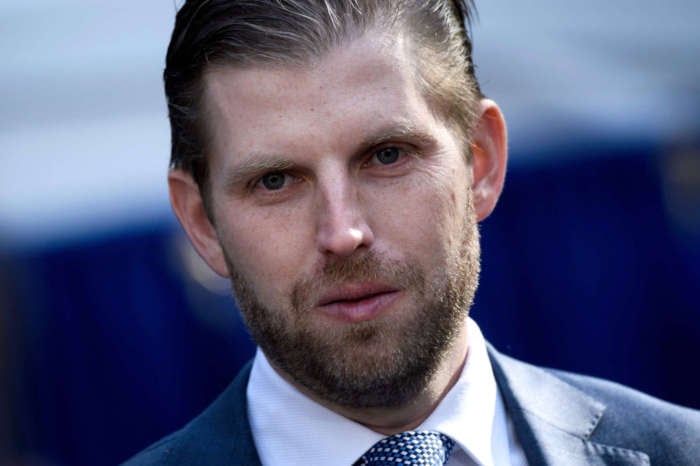 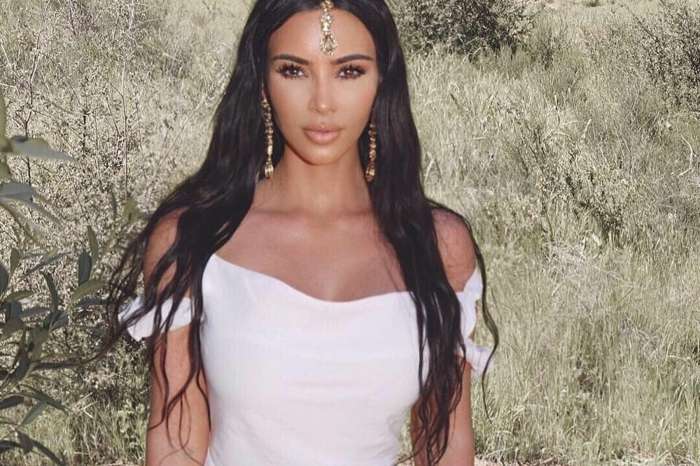