The disgraced Fox News former anchor, Eric Bolling’s son, passed away due to an overdose. Now, we have learned more details about the sudden and shocking death that was previously presumed to be a suicide.

Bolling took to social media today to announce that was not the case.

‘Just received some tragic news from Coroner in Colorado. Eric Chase’s death has been ruled an accidental overdose that included opioids. Adrienne and I thank you for your continued prayers and support. We must fight against this national epidemic, too many innocent victims,’ the man stated.

As you may remember, the 19-year-old, Eric Chase’s lifeless body was discovered last month in Boulder, Colorado, the place he was attending school.

Although at first it was assumed that the boy took his own life, the father wanted to stress in his post that it was all an unfortunate accident.

About three days after passing away, an autopsy was conducted.

A few days before his death, Eric Bolling was fired by Fox after he was accused of sending inappropriate pics of his genitalia to some of his female co-workers. 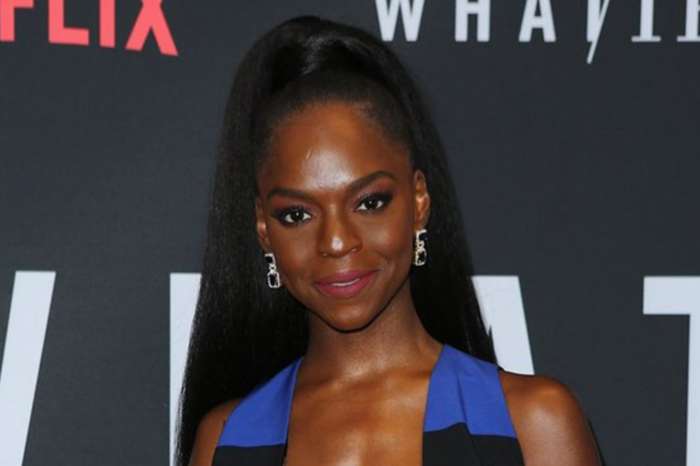 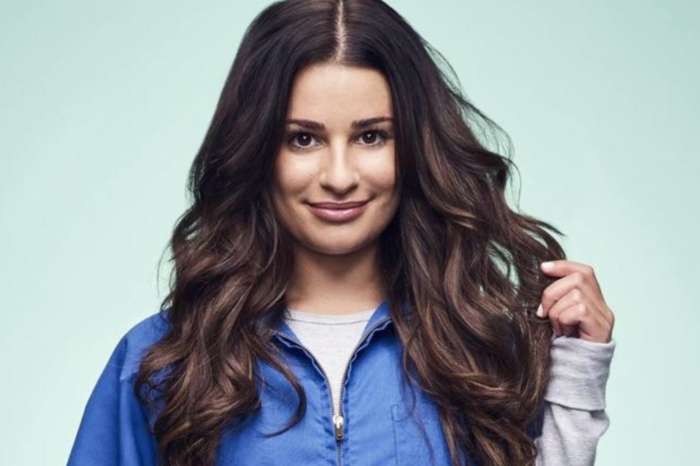 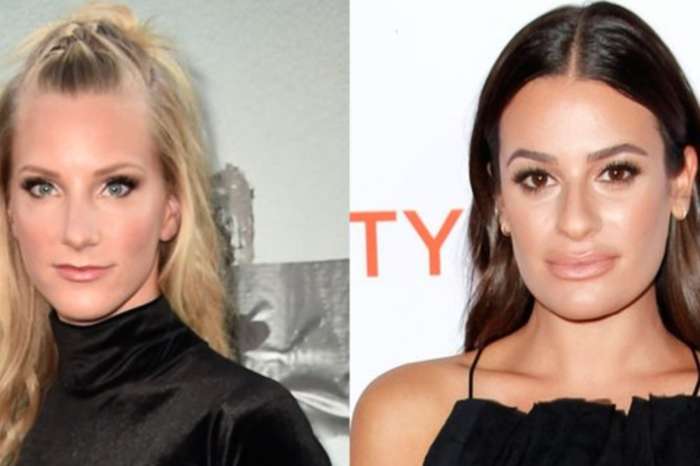 Never liked this man’s politics, but I wish him the best in dealing with such a heartbreaking loss and the heartless ways that peole will use his son’s death for political points. Madness and insult piled on sadness and injury.