Could it be that Cassie and her on-and-off boyfriend, Diddy, are back on again? A few weeks ago, after 11 years of dating, the pair split, and Cassie was quick to unfollow the rap mogul on social media.

The singer later shared a sad video to prove she was heartbroken by the split. Over the weekend, the rapper celebrated his 49th birthday where he decided to jump off a plane like Will Smith.

Cassie rushed to social media where she called Diddy a king. She wrote: “Happy Birthday, King!”

One fan reacted to the post by saying: “They will be back together she misses the Gifts and money. He wanted to be single for his birthday. Why does everyone have an opinion on a relationship that has nothing to do with them. Anyways make sure you use some of that energy and go VOTE.”

Another commenter stated: “If she even got any money from it. Bad Boy stingy with the coins lol Diddy gets rich, but his artists struggle…looking like that got money but ain’t getting a single Bad Boy Check. To me, she played it right. Cause she wouldn’t have gotten far with that talking they masked as singing lol.”

Just close your eyes and jump!!! NO FEAR!!! Thank you to my family for all the support. BEST BIRTHDAY EVER! ???

This third supporter said only Jesus is king and added: “Break up to make up like we ain’t all been there ??. They may be working things out☺He maybe your king, but he is not my KING. Everybody has a birthday at least once a year. My KING is Holy and Pure. His name is JESUS.Diddy just a man with a birthday. Let’s keep it 100!”

A source told Hollywood Life that Cassie is still in love with Diddy and added: “If Sean thinks he can just snap his fingers and Cassie will come running, he can think again. Sure, Cassie still loves him, but he’s messed her around so many times, and he’s made her so many shallow promises that she’s not just going to fall straight back into his arms the minute he asks her to. Will they get back together again? Yeah, probably. But, Cassie is going to make him work for it at least a bit, and she’s going to make sure that it’s on her terms. Cassie wants a baby, and she wants some commitment from Sean, so he better be prepared to put a ring on it, or he better be prepared to wave goodbye to Cassie for good, because she’s through with his games.”

Many predict that those two will reunite. 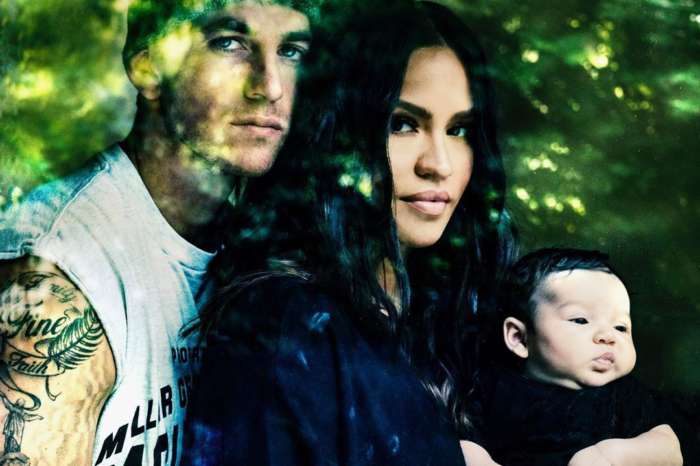 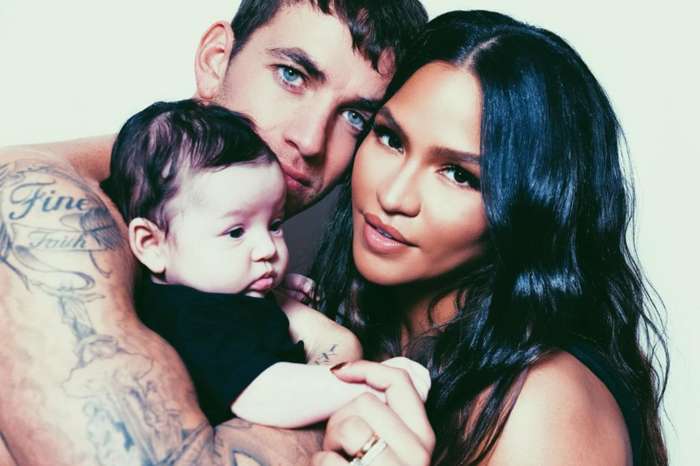 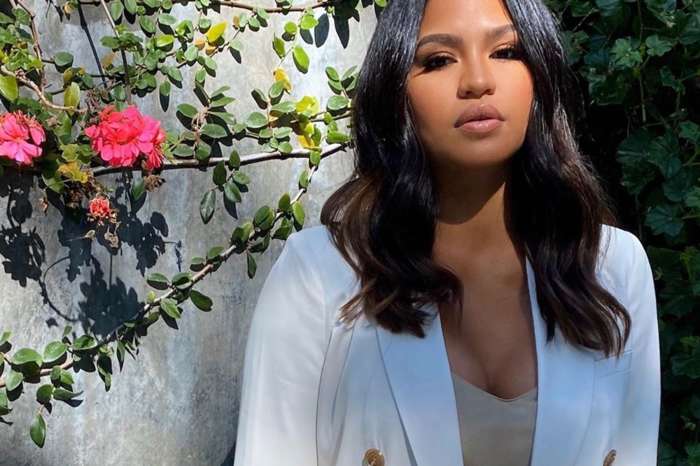