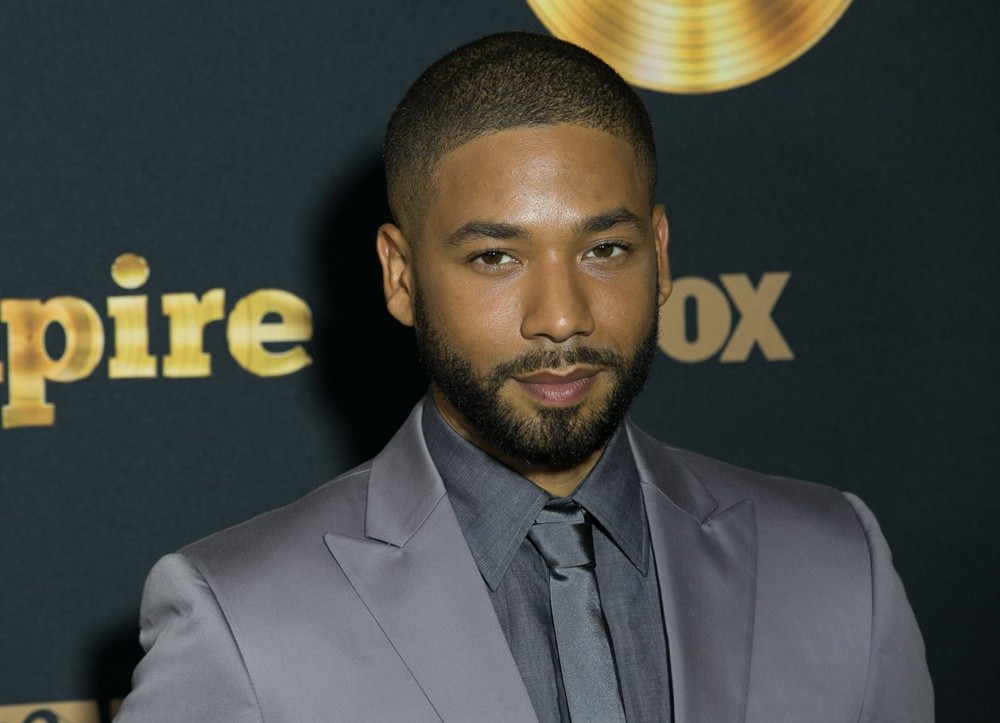 According to a report from Deadline.com, Jussie Smollett probably won’t be returning back to Empire this year, although that hasn’t been officially confirmed by anybody with authority. However, one thing that is known for certain is that the 6th season of Empire will be its last.

Approximately two weeks after it was revealed Fox had renewed it, multiple reports stated Fox wouldn’t be renewing it for another season beyond its sixth. Collier said they’re trying to make it a big TV event, in an attempt to have the series go out “guns blazing.”

When reporters asked Collier about the possibility of Jussie Smollett returning to the set of Empire, he dodged the question and replied with terminology that sounded a lot like their most recent press release, specifically the one that came out last month.

“Ever just look at someone and think… this mufucca is going to be the reason I go to jail.” – @kermitthefrog #NotTodaySatan #MakeMyFistsFlowersLordt

As it was previously reported, Jussie Smollett was removed from the cast of Empire following the controversy he faced earlier this year, which sparked a federal investigation against the Chicago prosecutor, Kim Foxx, who is apparently being ordered to appear in court.

Jussie Smollett allegedly paid two Nigerian-American men to attack him, essentially wasting hours of the police’s time and taxpayer dollars. Following Kim Foxx’s dropping of all sixteen felony counts of lying to the police, there was widespread outrage, including from the mayor of Chicago, the police superintendent, as well as the commander.

Empire was hit by low-ratings during its season finale, which some people believe has to do with Jussie Smollett, although, that hasn’t been substantiated and it can’t be either. Before Jussie’s controversy, Empire was going strong, but it’s clear the show will no longer go on, most likely due to his reported behavior. 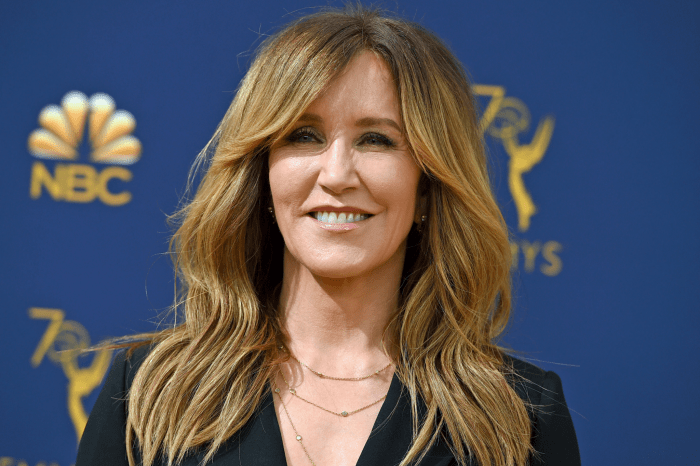 I love the show. Make another season and let the family have peaceful business here and there of course bring Jesse back…

I would like to say u need to keep Empire goin. Put jussie back in the show he deserves to be in the show. That’s my favorite show. U can’t take it off. It’s called get over what he did n move on. The charges were dropped so let it go. Keep the show goin.

We love Empire, and all of the actors, writers, the music, what a brilliant show. I’m hoping this is not true and Empire will return, with even more “edge of your seat” episodes. Cmon, really? Canceling and banishing talent because of personal life fouls? Let’s get back the business of quality entertainment where viewers relate, bond, feel entertained, and love the characters, all of them. #LoyalfanoftheEMPIRE

Wow, isn’t that wonderful? Jussie took all his co workers down with him! He iS a loser, and they deserve to lose the show, standing up for someone you know is guilty? Shame, shame!