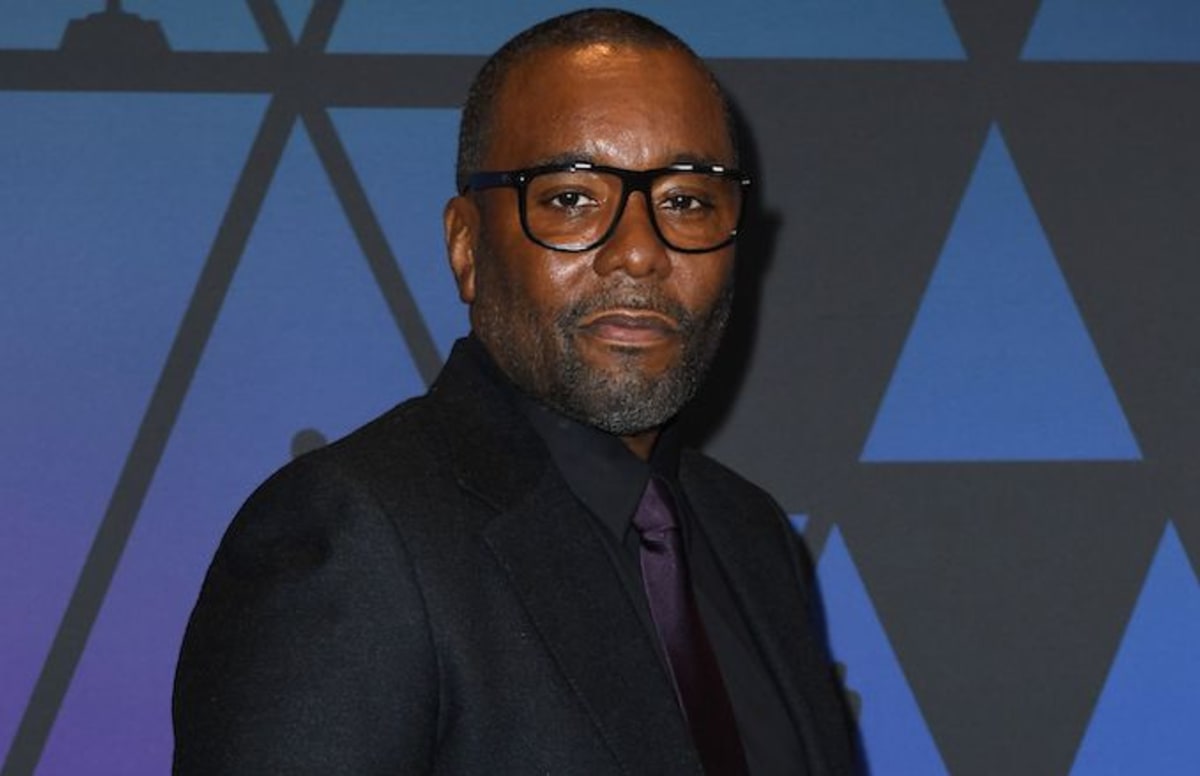 The team of ‘Empire’ is feeling the effects of Jussie Smollett’s alleged lie now more than ever. The Fox show has suffered their lowest ratings this past Wednesday — ever.

The March 20 episode of the musical series reportedly scored a 1.1 rating in the 18-49 demo and was watched by just under 4 million viewers. The numbers are not much lower than last week when it returned after winter break.

This report is especially concerning since it comes after one of ‘Empire’s main actors is being accused of staging a racist and homophobic attack in January.

The show’s creator, Lee Daniels, opened up about the team’s pain and sadness in a video uploaded to Instagram.

Lee captioned the video: ‘I was so in my feelings last week that I forgot to post about @empirefox & @staronfox …. I guess y’all know why…anyway I’m back and I’m finally ok!!!!’

“These past couple of weeks have been a freakin’ roller coaster. We have, me and my cast, have experienced pain and anger and sadness and frustration and really don’t know how to deal with it. Everything has happened, what you are seeing tonight, prior to the incident,” he added. “This was not what the show is made for. The show was made to bring America together…to talk about the atrocities that are happening right now in the streets.”

The fate of ‘Empire’ is unknown as of now since there has been no announcement if there will be a new season yet but judging by the latest numbers — it’s looking pretty grim.

Unfortunately for Daniels, his other song-centered series that follows ‘Empire’ isn’t doing any better. ‘Star’ hit a low point of viewers that same night.

Do you think that if ‘Empire’ gets canceled Jussie Smollett will be solely to blame? Do you think the show stands a chance for another season renewal? 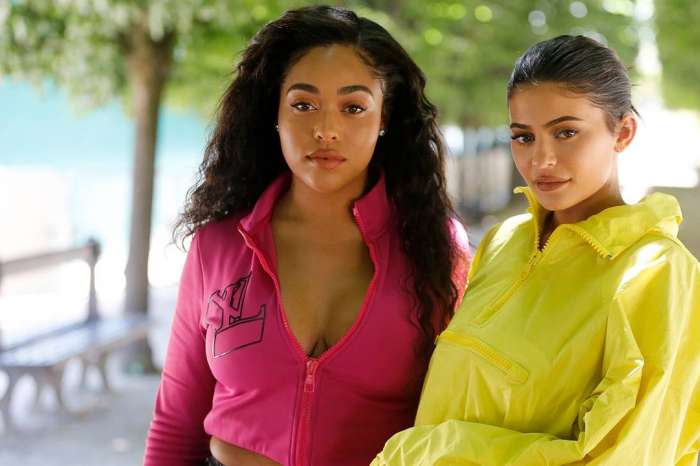 Kylie Jenner Still Not Talking To Her Ex-BFF - Jordyn Woods Is Reportedly 'Shocked!'

Personally, I live in Chicago and I think he is the reason, and I also feel that this great city should no longer allow them to film here. That is not what Chi-town is all about. It is deeply offensive for Jussie to try and make us look bad, this is a great city! .