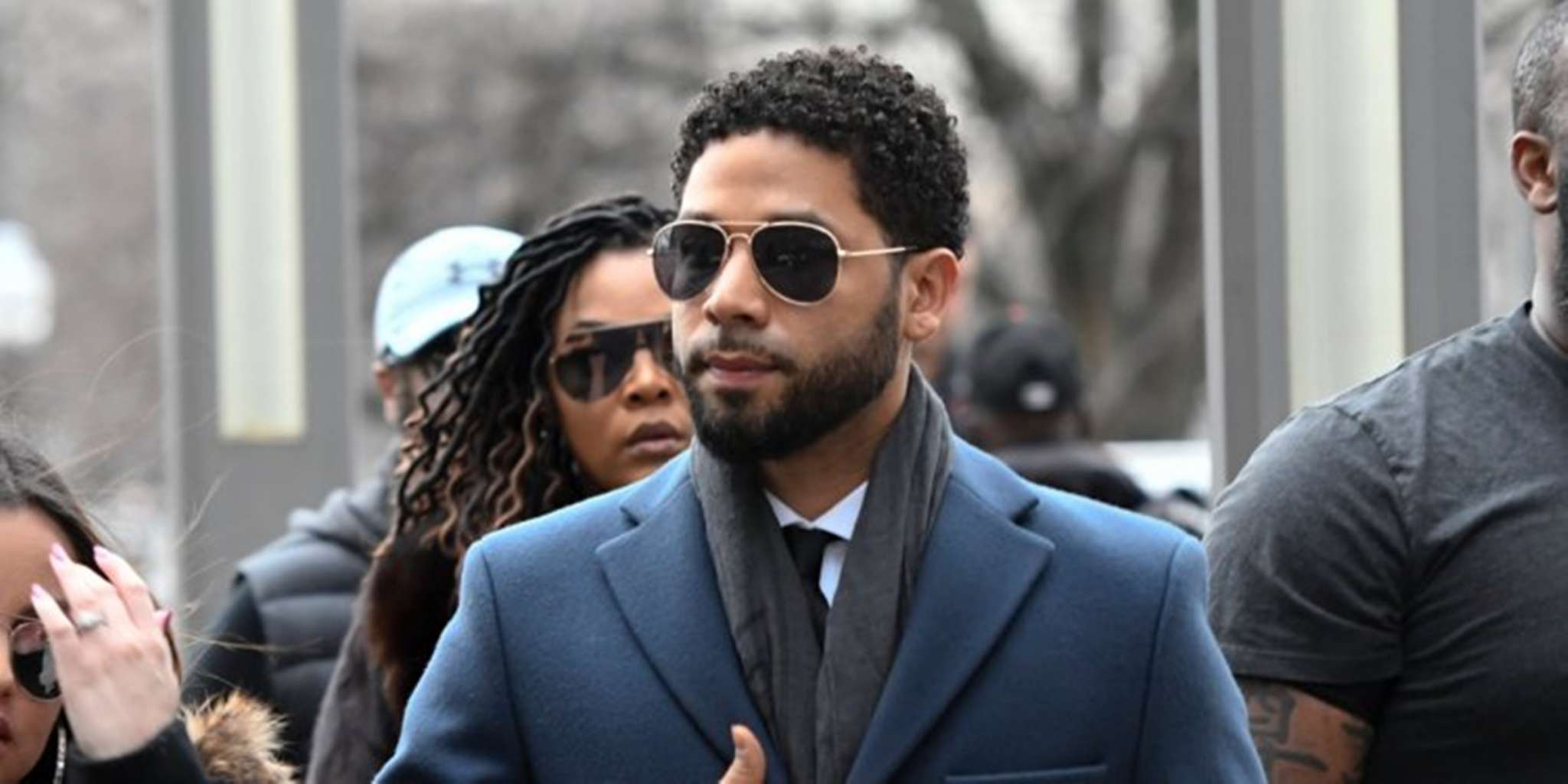 Once more the entire planet is focused on Jussie Smollett after a shocking development took place in his high-profile hate crime case.

On Tuesday morning, it was announced that prosecutors have abruptly dropped all charges against the Empire star.

The talented singer and actor has been taking his fans and foes on a roller-coaster ride for the past weeks after he claimed that he was attacked by two homophobic men who are Donald Trump supporters.

The case took an odd twist after it was reported that the star paid two brothers to fake the attack — Smollet always denied the claims.

After the news was confirmed, Smollett made his first public statement during a press conference where he explained: “First of all, I want to thank my family, my friends, the incredible people of Chicago and all over the country and the world who have prayed for me, who have supported me and who have showed me so much, love. No one will ever know how much that has meant to me and I will be forever grateful. I want you to know that not for a moment was it in vain. I have been truthful and consistent on every level since day one. I would not be my mother’s son if I was capable of one drop of what I’ve been accused of.”

He went on to reveal: “This has been an incredibly difficult time — honestly one of the worst of my entire life. But I am a man of faith, and I am a man that has knowledge of my history, and I would not bring my family, our lives or the movement through a fire like this. I just wouldn’t.”

Jussie Smollett: "I have been truthful and consistent on every level since day one" https://t.co/Noe0YeRMZT pic.twitter.com/9FlwrfSAN7

He concluded by: “Now I’d like nothing more than to get back to work and move on with my life. But make no mistakes, I will always continue to fight for the justice, equality, and betterment of marginalized people everywhere. So again thank you for all the support. Thank you for faith and thank you to God. Bless you. Thank you very much.”

Chicago Mayor Rahm Emanuel and Chicago Police Superintendent Eddie Johnson slammed the actor for using the system that was put in place to help those in difficult situations in order to get more fame. 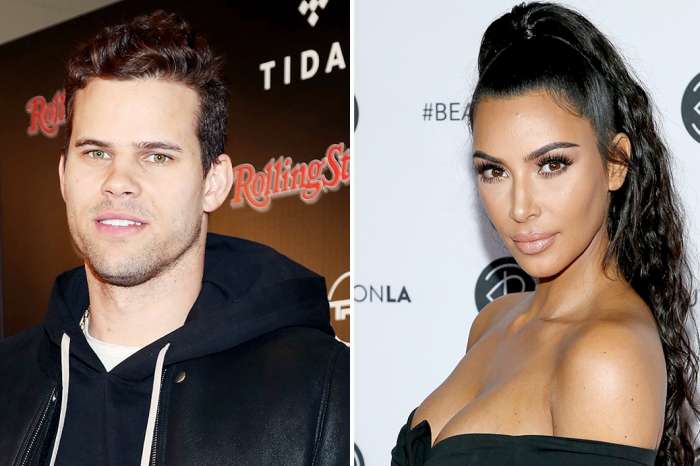