Emma Thompson Revealed That Her Husband Once Dated Kate Winslet 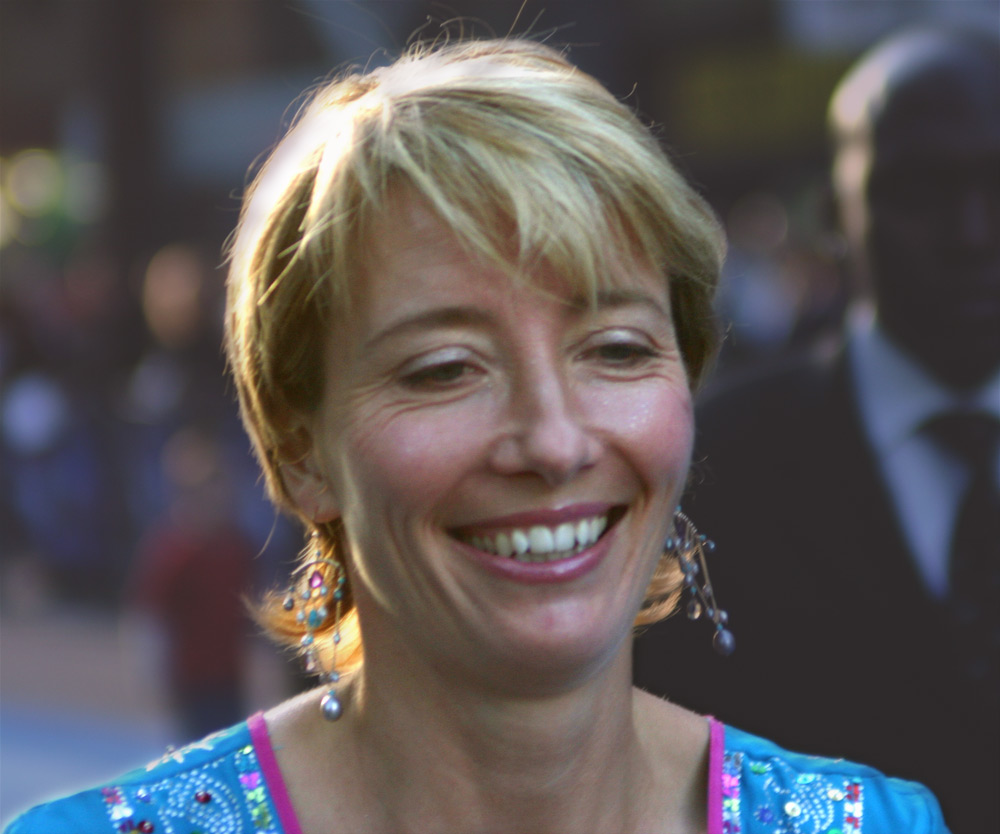 According to Emma Thompson, her husband, Greg Wise, once dated Kate Winslet before they finally hooked up. UPI was the first to report that the 60-year-old actress stopped by The Graham Norton Show and dished on her man’s former romantic life.

Thompson alleged that her 53-year-old husband, Wise, thought Winslet was going to be his wife. Back in 1995, Kate and Wise worked together on the film, Sense and Sensibility. At the time, Thompson was married to the actor and director, Kenneth Branagh.

The actress claims that he thought he would meet his future wife on the set of the production, however, what he believed at the time was that it would be Kate Winslet, rather than her. As was noted above, Emma Thompson was married at this point, so it wasn’t possible for it to be her.

Wise came upon this prophetic vision after he went to see a friend of his who was a “witch.” Later, Wise and Winslet actually went to the Glastonbury music festival, however, they didn’t feel inspired by the date.

Back in September 1995, Thompson and Branagh broke up after it was revealed Branagh had been sleeping with Helena Bonham Carter. Wise and Thompson started dating in the same year, and later got married in 2003.

Wise and Thompson now have two children together, including a daughter named Gaia and a son named Tindyebwa. During a chat with Daily Express reporters back in 2014, Wise explained that Winsley actually told him dating Thompson was a great idea.

Winsley apparently said to Wise that they were perfect for each other, and Emma’s marriage at the time was finished. Emma has been on Norton’s show before. The actress once shared how she was mistaken for a 50-year-old man.

The actress explained that she actually enjoys bathing naked in a pond at her place, however, what she didn’t expect was the police coming by to make sure she was ok after a neighbor reported there was an older man bathing on her property. A brutally embarrassing incident to be involved in, nonetheless. 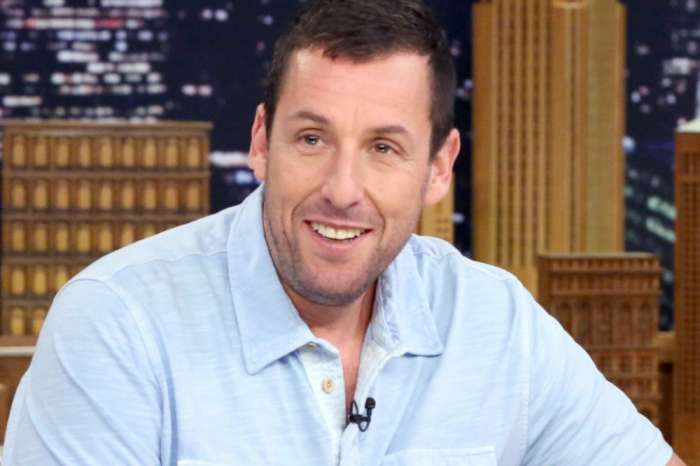 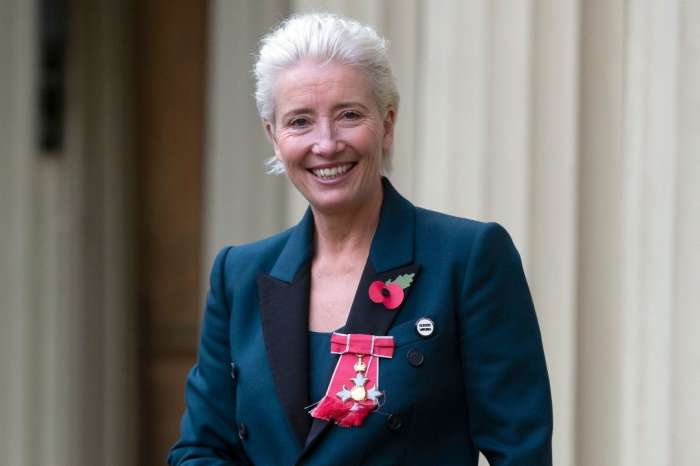