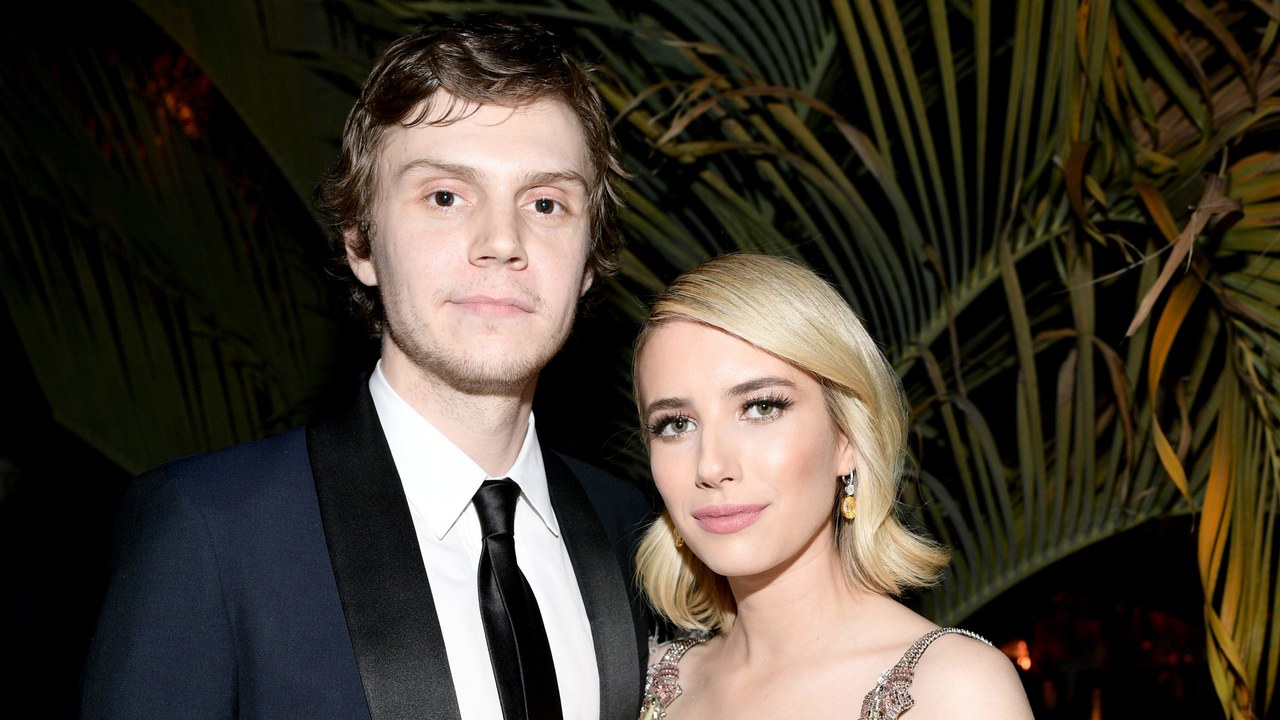 The actress opened up about her split from American Horror Story co-star Evan Peters. Emma Roberts chatted with Cosmopolitan, dishing all about her romance, breakups and how she spends her me-time.

It sounds like she has moved on from her former relationship with Peters and nowadays, she spends time with fellow actor Garrett Hedlund.

While there is nothing too serious going on between them at this point, they have been spotted out and about a few times, and they are just ‘exploring their relationship.’

The star admitted that she is a very private person when it comes to romance.

‘I never want to talk about relationships I am in or that are ending or have already ended. It is hard enough to be with somebody by yourself, let alone with an audience.’

She went on to explain that ‘Growing up is hard. Sometimes it makes me sad that I cannot have a private moment. Because of Twitter and Instagram, there is a whole other element where everyone can comment on what you are doing and no one knows the real story. I think I know what is true, and I know what happened in my own life and so do the people who love me and I love.’

As for her and Peters, the two were together for no less than three years and were even engaged for the most part of that time.

However, in June of 2015 they called off their engagement only to be seen in each other’s company again in November of 2016 and Emma was still wearing her diamond ring!

Finally, they ended things for good around Valentine’s Day, this year.

While she did not mention her ex by name, Emma admitted that breakups are really hard.

‘Losing something is hard,’ she added. 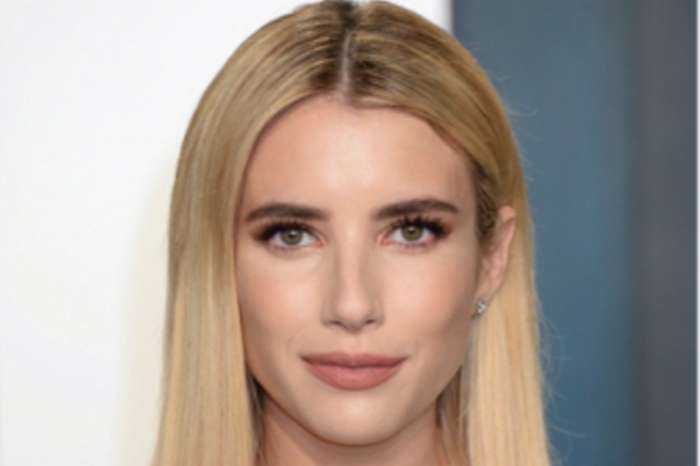 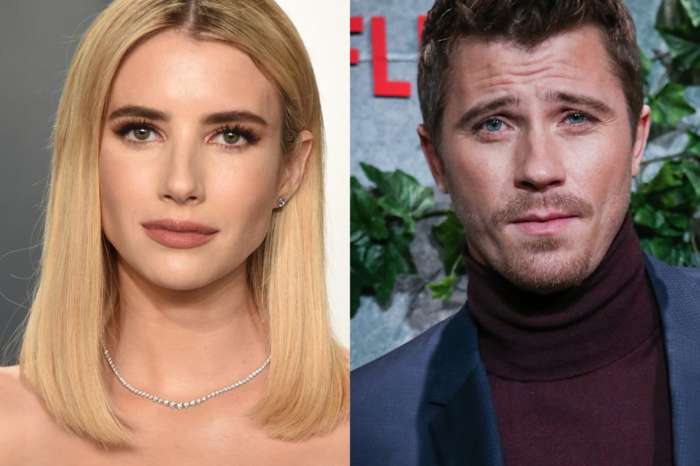 Emma Roberts And BF Garret Hedlund Help Out Biker After Stumbling Upon His Scary Motorcycle Accident During Outing! 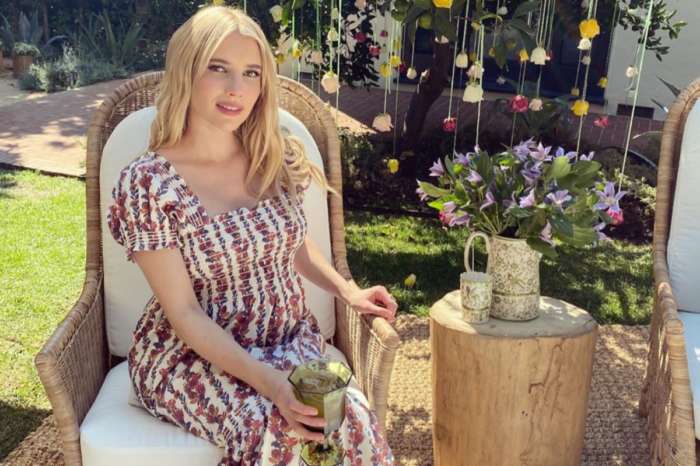 Emma Roberts Looks Like A Princess At Her Baby Shower 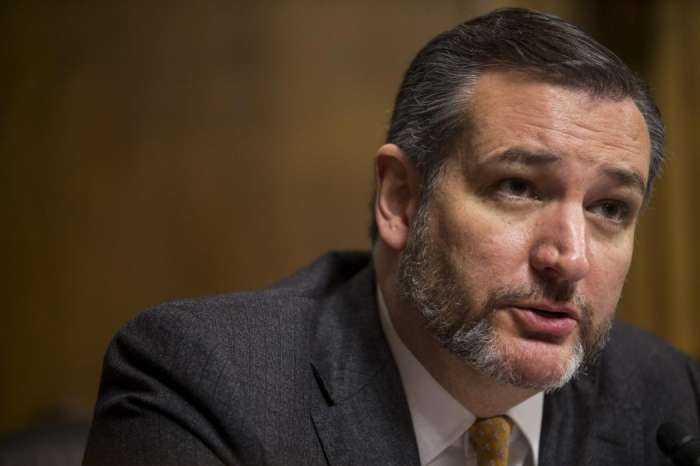