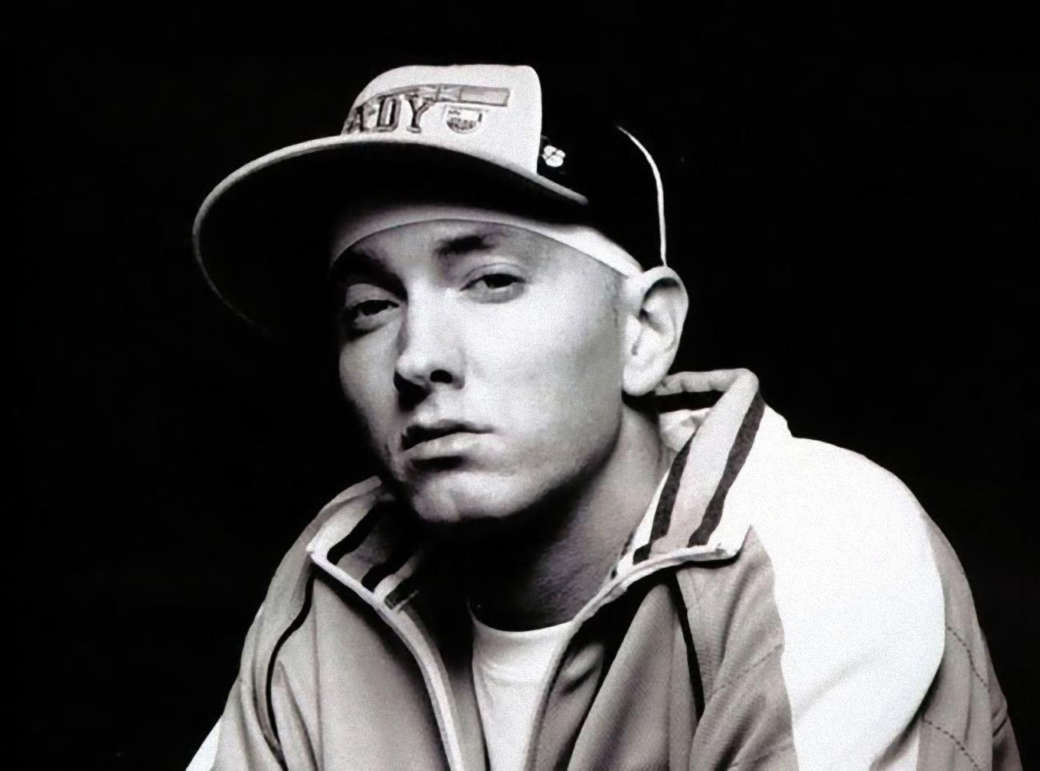 Eminem’s new record following Kamikaze, Music To Be Murdered By, kicked off a great year in hip-hop before it eventually turned into what 2020 has become today.

As most know, the coronavirus pandemic took the world by storm, and then shortly thereafter, millions of people marched in the streets in protest of the death of George Floyd while in Minneapolis police custody.

According to Hot New Hip Hop, Eminem’s new record featured the likes of Dr. Dre, a first for the performing artist in several years. Music To Be Murdered By featured tracks like “Lock It Up,” “Marsh,” “Godzilla,” and “Darkness,” among many others.

His 10th record featured songs for old fans and new ones. ChartData obtained by Hot New Hip Hop reports that Music To Be Murdered By was streamed over a billion times on the streaming platform, Spotify. It’s worth mentioning that this includes the numbers from only one platform and not all of them.

.@Eminem's 'Music To Be Murdered By' has now surpassed 1 billion streams on Spotify.

With all that said, it’s looking like Eminem won’t be dropping brand new music anytime soon on account of the coronavirus pandemic in addition to the Black Lives Matter protests. Reportedly, fans of the legendary MC have been spinning “Untouchable,” from his much-derided Revival album, for its reference to police brutality and racism.

Fans of Eminem know that the release of Revival didn’t go down well with hip-hop fans and the mainstream media alike, a phenomenon that Eminem reflected on in-depth. In the past, the hip-hop community always celebrated his music, but Revival didn’t fare as well among rap fans.

Not long after, Eminem dropped the surprise record, Kamikaze, that was celebrated a lot more by fans in the hip-hop community but still was disliked by critics, albeit not as much.

One of YouTube’s most famous critics, Anthony Fantano, was just one who said he disliked Kamikaze for the way in which the performing artist’s rage shined through. Moreover, Anthony criticized the purported cheesiness on the opening track in which Eminem says he felt like “punching the whole world in the face right now.”

Tekashi 6ix9ine Says Who's Blueface? - 'The Kid With The Fake Watches?'