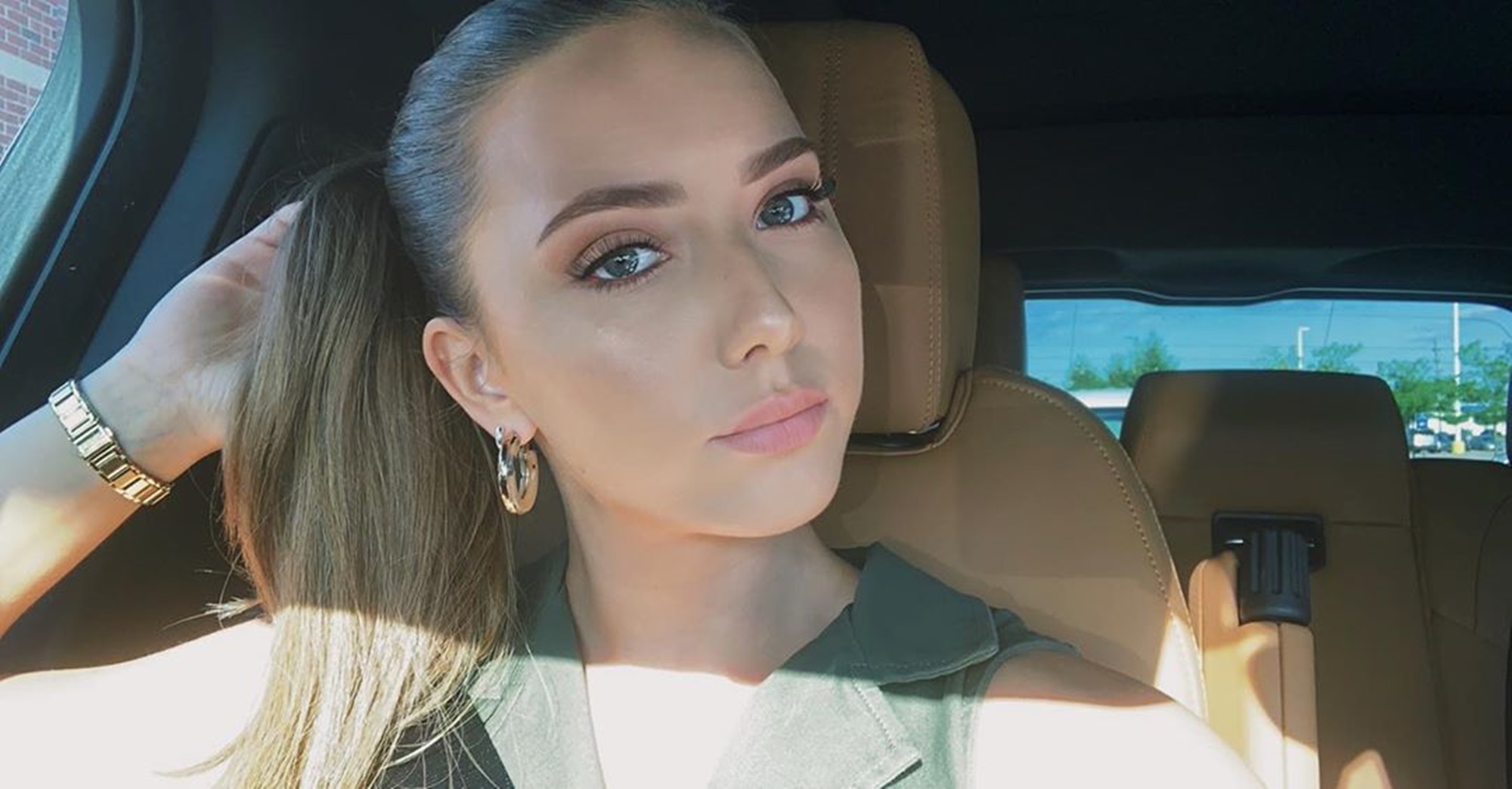 Even though Eminem has been quite vocal about how protective he is of his daughter, Hailie Jade Scott is all grown up now, and she has been interacting with the world on her own for quite a while.

It surprised pretty much nobody when she posted a photo on her very popular Instagram page for thirsty Thursday, drawing a lot of attention to an already popular profile.

In the photo, Hailie is drinking what appears to be a smoothie and took the opportunity to pose for the camera.

my kind of thirsty thursday 😋🍓🍌

It did not take long for responses to start coming in, with many of Hailie’s fans praising her choice of food/drink, and pointing out that it was great she is taking care of her body that way.

Many have also taken the chance to commend Eminem himself for raising a bright and classy young lady like that, although it is obvious at this point that the rapper is proud of his girl.

(this shirt had pockets 🙌🏼)

As for Eminem, he recently dropped a cryptic tweet. Some fans of the Detroit legend said he appears to be going through some unspecified difficulties and he has been giving his fans some minor hints about the situation without revealing exactly what was going on. Many have expressed their worries for their favorite rapper. Others believe the iconic artist and lyricist was blasting another MC who cannot stop talking about him.

Meanwhile, his rival Machine Gun Kelly has taken the opportunity to gloat about the success of his diss track, “Rap Devil,” celebrating the anniversary of its release and of course, fans of the Rap God are bashing him on social media.

Eminem has not commented on the situation, although many of his fans immediately jumped to his defense on social media, calling out MGK and claiming that his comments were out of place and reminding him he is on not on Eminem’s level.

A fan od Hailie said: “I sing and drive your dads singles all the time! Damn girl, you beautiful.”

Another commenter stated: “Absolute woman, literal goddess 🔥Beautiful 💕 I don’t comment on photos much. But you look really pretty in this photo 🙂
U are an amazing girl so proud love u so much my whole world.❤️❤️”

This backer shared: “Great your father for me he’s the 🐐🐐🐐Men will never understand the happiness that women feel when their cute shirt or dress has pockets 🙌 you look beautiful x.”

This follower explained: “Those are the BEST shirts. Almost as great as when they’re in dresses 👗Love the whole outfit!! You’re always so well put together! Hope all is well w you! Would love a makeup tutorial or at least what makeup products you use.”

Hailie is building her own path. 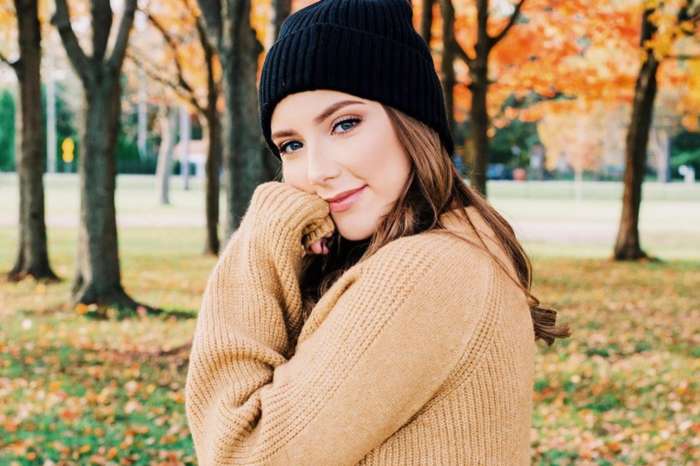 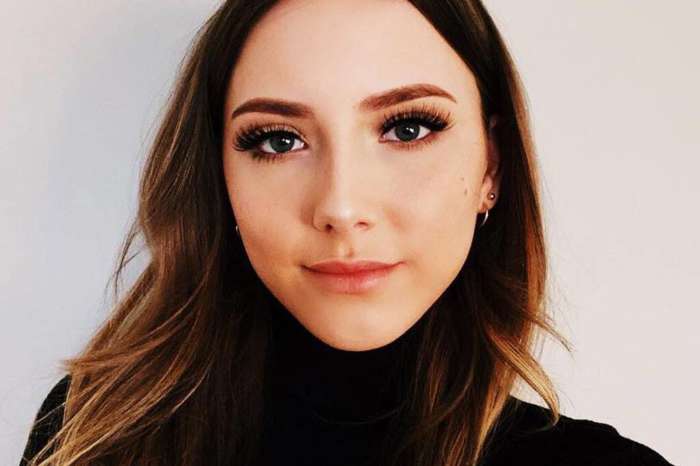 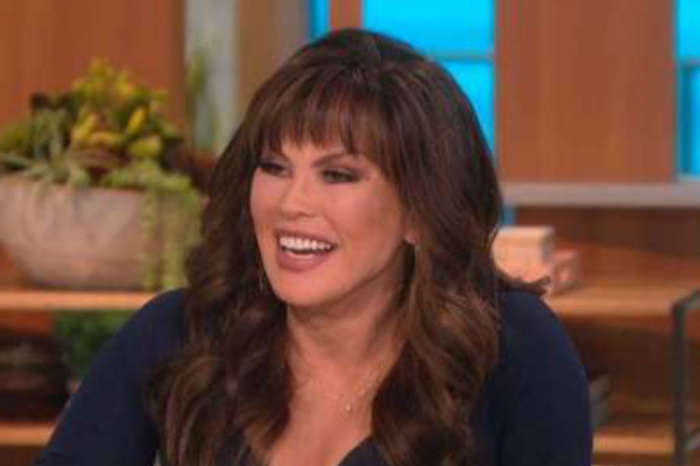