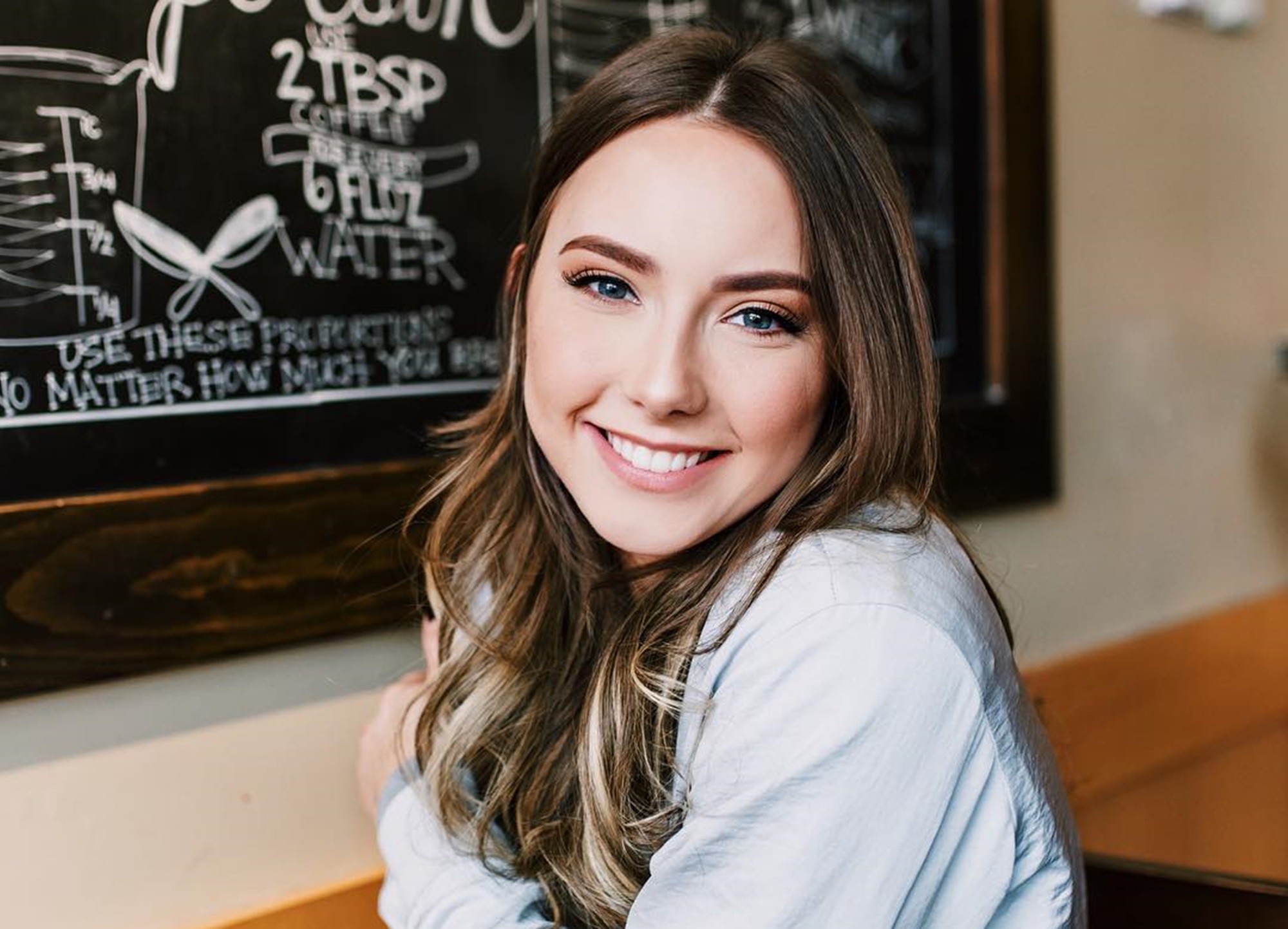 Eminem’s daughter, Hailie Jade Mathers, has continued to carve out her niche in life and has been making it more apparent that she has no intention of staying under her father’s wing forever.

Many suspected that the way Eminem was raising his daughter could have some negative implications on her upbringing, as the rapper did seem to be a bit too obsessive about her, to the point where he started his notorious feud with Machine Gun Kelly over a comment regarding Hailie.

And it seems like Hailie has no intention of keeping a low profile at this point, as she has been quite active on social media in various ways, and has been regularly posting photos of herself in different circumstances.

Just recently, her fans were treated to a beautiful new glamour picture of her out and about in town, drawing lots of comments and likes from her fans.

Hailie does not seem at all shy about showing herself off to the world either, and she has continued down this road with her head held high.

She has been quite good at engaging her fans on social media as well and has continued to make good impressions on her followers through the months.

Many are now curious to see how far she will go in her social media activities in the coming years, and how Eminem might react to that because it is pretty clear that the rapper might have some issues with the situation.

One person said: “Come on. You Uber. There aren’t any taxis right there. But you did nail it. It looks like you’re flagging a taxi. You should be an actress. 😆”

Another commenter claimed: “So stylish 🔥 You are always so pretty, Hailie 😍I think you are the only girl on the gram that never receive hate comments, everybody loves you 😍😍😍😍😍”

This fan shared: “Heck yeah, love the You look like a woman that could be in charge of the powerful world look.”

A fourth follower wrote: “Damn Hailey, you are looking as hot as I ever have seen you! I love how classy you are🧡 your self-respect shows in your photos.”

Do you think the rapper will appear in a photo with his daughter anytime soon? 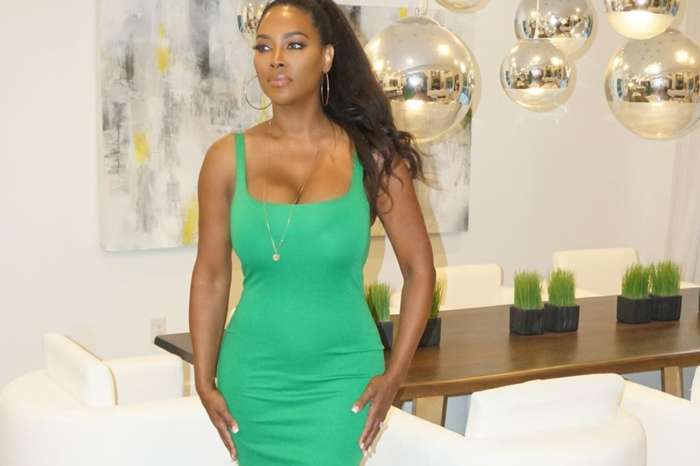