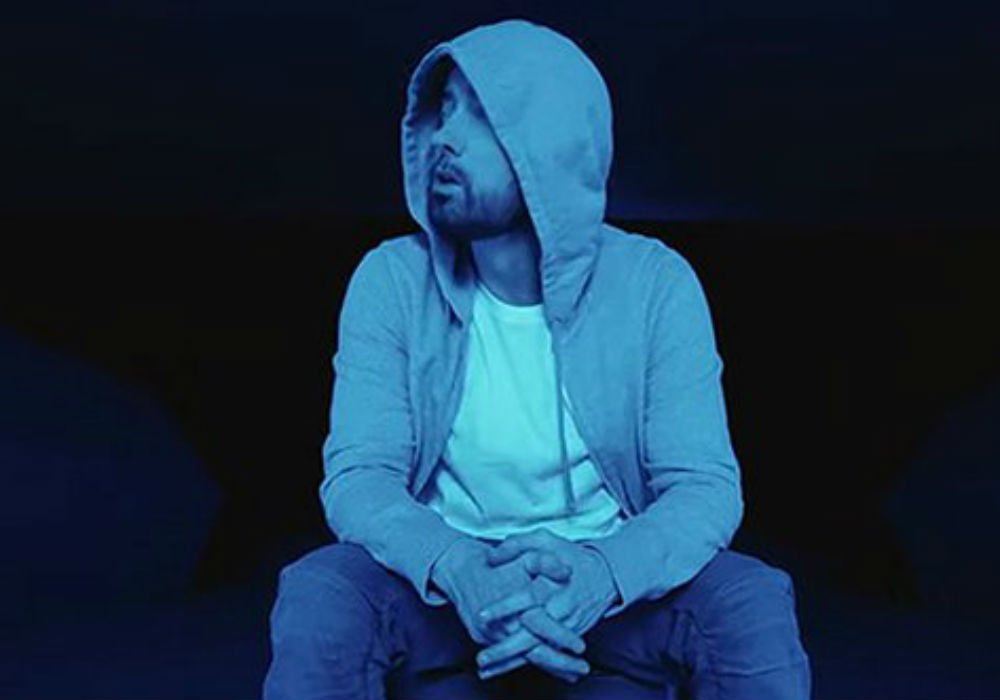 Grammy-winning rapper Eminem surprised fans on Friday with a new album. Without any kind of announcement or promotion, the 47-year-old dropped the album titled Music To Be Murdered By along with the video for the first single, Darkness.

Eminem announced the new album on Twitter with a photo inspired by Alfred Hitchcock that features the rapper holding a gun and ax to his head. In the caption he wrote, “It’s your funeral…”

There is also a second album cover that features blood dripping down the side and Eminem wearing a suit and tie while holding a shovel.

Music To Be Murdered By is Eminem’s 11th studio album, and it features 20 tracks. The video for Darkness is already causing some serious social media reaction because it advocates for gun control. Not only does it put viewers in the point of view of a mass shooter, but it also shows Eminem asking “when will it end?” as headlines about mass shootings flash across various TV screens.

The video recreates the 2017 Las Vegas shooting when 58 people were killed at the Route 91 Harvest music festival on the Las Vegas Strip. Stephen Paddock was the man who committed that horrific crime from his hotel room window.

The man in the video takes prescription pills and drinks vodka in his hotel room before loading a machine gun. He then shoots concertgoers from his window, while Eminem raps the shooter’s inner monologue.

“Leanin’ out the window, going Keyser Söze/ Finger on the trigger, but I’m a licensed owner/ With no prior convictions, so loss, the sky’s the limit. So my supplies infinite, strapped like I’m a soldier/ Got ’em hopping over walls and climbing fences/ Some of them John Travolta, staying alive by inches,” raps Eminem.

The rapper who is also known as Marshall Mathers asks his fans to help change gun laws in America by registering to vote, and he included a voting registration link at the end of the video.

Collaborations on the album include the song Those Kinda Nights with Ed Sheeran and the song Godzilla, which features the later rapper Juice WRLD.

The song titled Unaccommodating has also caused some controversy because of lyrics that reference the 2017 Manchester bombing at an Ariana Grande concert that took the lives of 22 people.

“But I’m contemplating yelling ‘bombs away’ on the game like I’m outside of an Ariana Grande concert waiting,” Eminem raps in the song, which also mentions Osama bin Laden, serial killer John Wayne Gacy, and murder victim JonBenét Ramsey.

Music To Be Murdered By is now available for streaming. 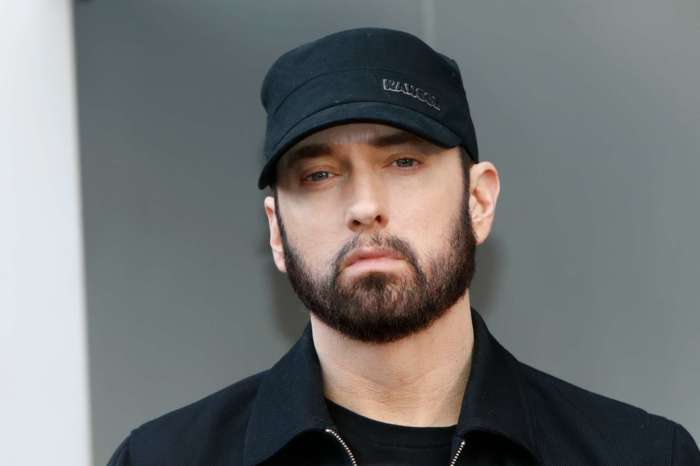 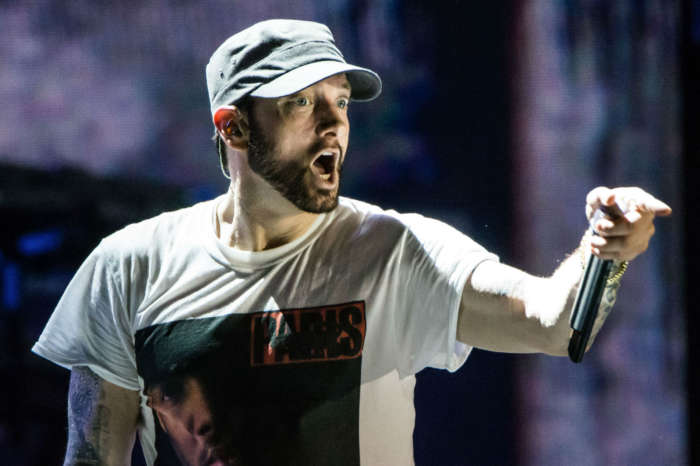