You should definitely watch Eminem’s 10-minute freestyle called Kick Off. He managed to spit some improvised verses, and you’ll hear some pretty interesting disses there.

During the song, Eminem raps this: ‘Justin Bieber in a Catholic school / Selling dust and reefer when your back is to him.’

Eminem has been dissing a lot of people this year.

But, speaking of Justin, it was reported earlier that he’s back in the studio, and it all seems to be thanks to Hailey Bieber.

‘Justin was not kidding when he joked about new music coming on the way sooner than you think,’ an insider told the online magazine Hollywood Life.

The same source continued and said ‘Justin spent the afternoon at recording at a studio in Hollywood today. Thanks to Hailey’s love and support, Justin is feeling better, happy, stable, creative and excited about creating new music again. He can’t wait to drop new music and have a huge 2019 with his new bride by his side the whole way.’

Hailey has recently been interviewed by Vogue Arabia, and she talked about having kids with Justin.

The 22-year-old made it very clear that starting a family is one of her dreams in life. Here’s what she said: ‘I love kids, and I cannot wait to have my own. I’d say now that is a closer reality.’

She also said that her level of fame had increased a lot since she married Justin. 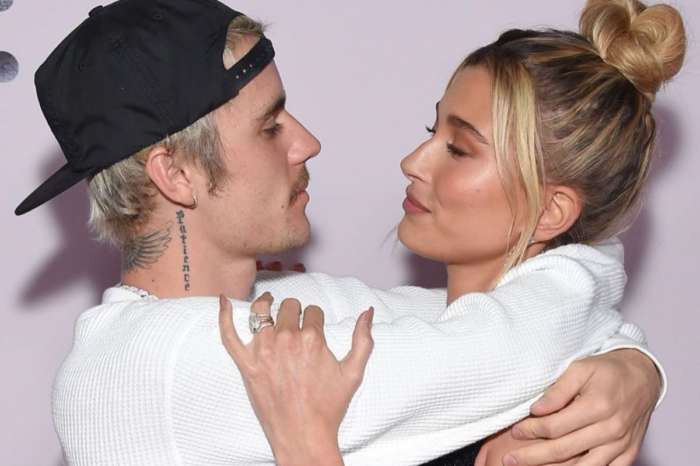