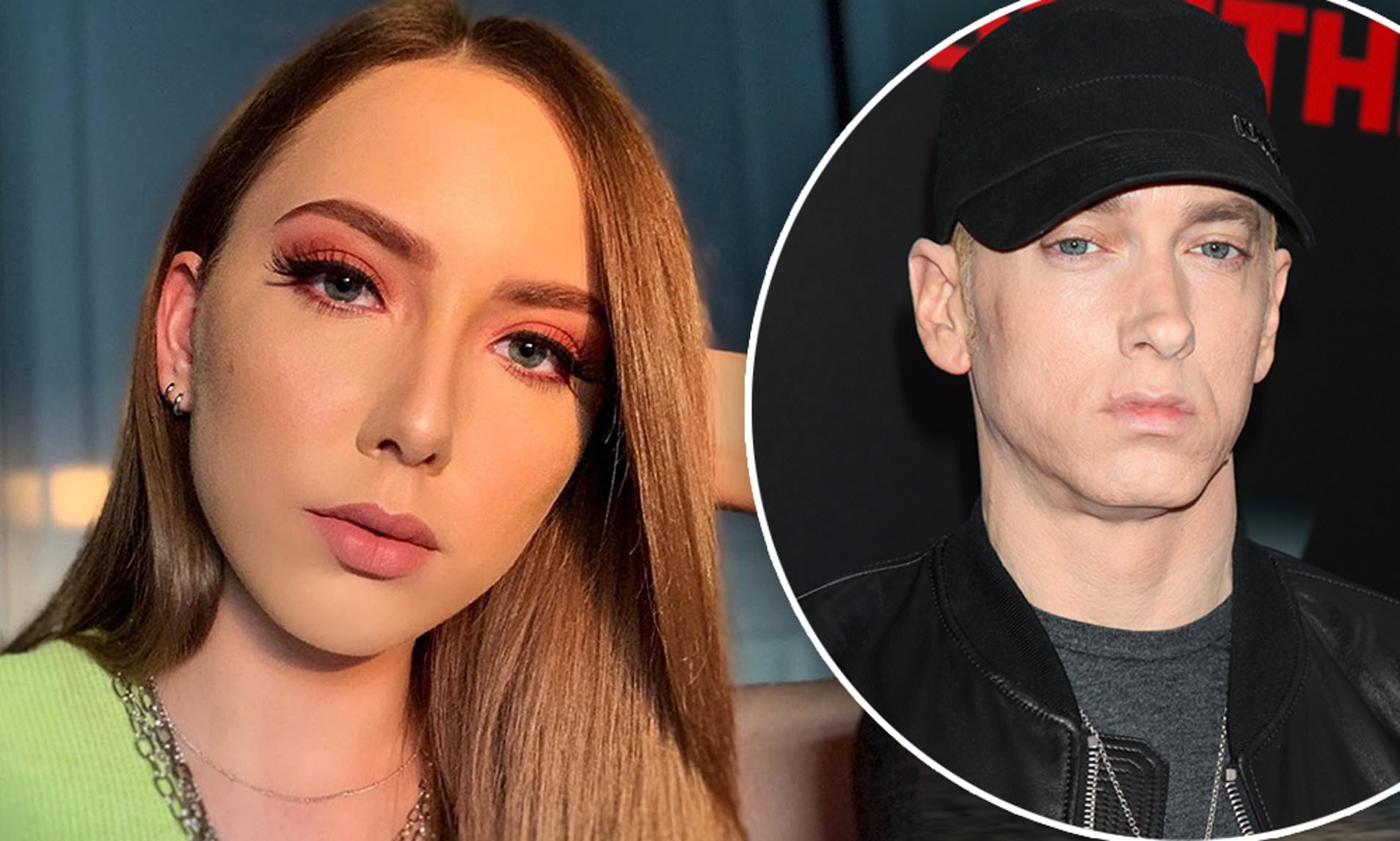 Eminem is very proud of his daughter Hailie and there are several reasons why! The rapper was happy to share them with the public while on the latest episode of Mike Tyson’s podcast, Hot Boxin’.

All of Eminem’s fans still can’t believe his daughter is an adult now and it sounds like the same can be said about him.

That being said, the proud father gushed over his 24 year old offspring, reflecting on how much she’s grown and all her accomplishments in his eyes.

‘No babies, she has a boyfriend, but she’s doing good,’ she simply said as an update on the social media influencer’s life.

You may remember that Hailie was first introduced to the public back in 1999 on his The Slim Shady LP album.

In the meantime, she has graduated Chippewa Valley High School as well Michigan State University with a degree in psychology and it all feels pretty crazy that so much time has passed by since then!

Eminem went on to list his biggest accomplishments and as it turns out, they have nothing to do with his impressive career but rather, with family!

‘She made me proud for sure. She’s graduated from college. 3.9 [GPA]. It’s crazy. I have a niece that I have helped raise, too, that is pretty much like a daughter to me, and she’s 26, and I have a younger one that is 17 now. So, when I think about my accomplishments, that is probably the thing I am the most proud of is that — being able to raise kids,’ he shared on the podcast.

That is great to hear since Eminem is a legend in the rap scene so his response basically means his daughter and nieces mean more than anything in this world to him and that is so sweet!

In fact, his music career – Eminem admitted – made raising them not easy at all! 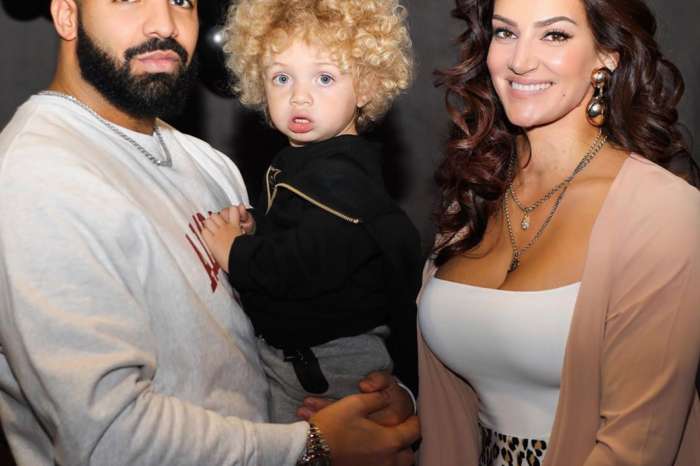 Drake's Fans Freak Out Over His Blonde Son Adonis Looking Exactly Like His Grandma!