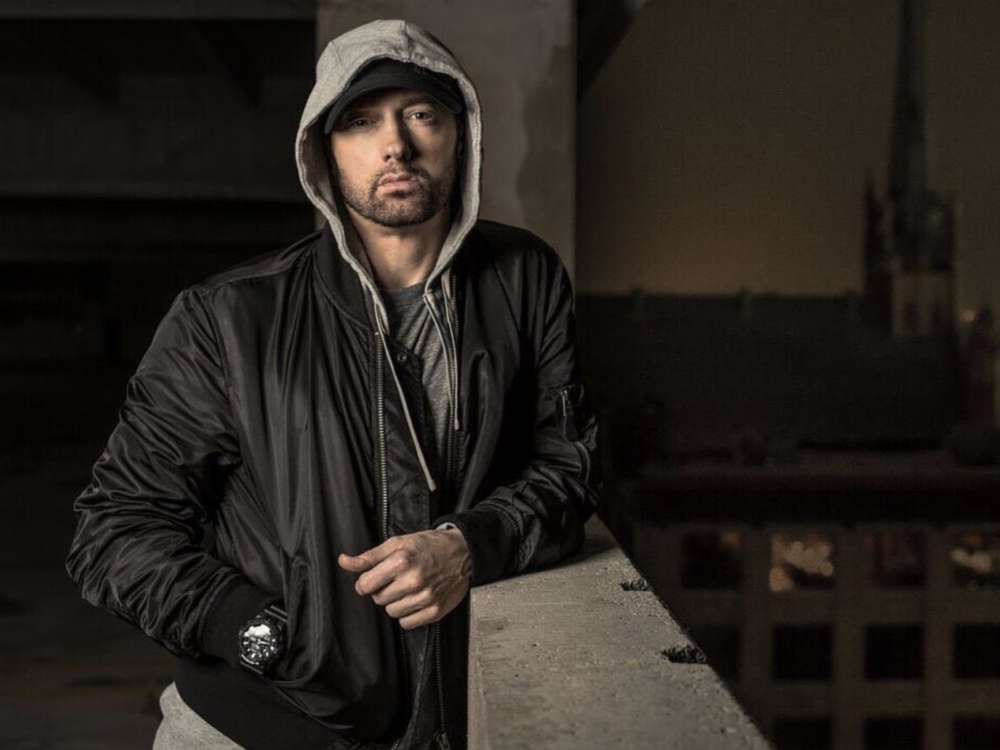 Mariah Carey has a new memoir coming out and it reportedly has her ex-boyfriend, Eminem, nervous. A few weeks back, Carey took to her social media to say she was excited about a new memoir she had in the works, however, Hot New Hip Hop says Eminem is worried about it.

Fans of Eminem know he and Mariah Carey once dated, however, it didn’t end well, in fact, it’s proven to be a point of contention among Nick Cannon and Eminem since. For instance, earlier this year, Nick dropped a number of diss-tracks on Eminem which the rapper never responded too.

Before Nick was fired from ViacomCBS for agreeing with Professor Griff regarding anti-Jewish conspiracy theories, Cannon slammed Eminem in a number of diss-tracks due to Eminem’s remarks about him and Mariah Carey, his ex-wife.

Fast forward to today, and Eminem is reportedly concerned about what her new memoir has in store for him. Us Magazine was the first to report on a source’s comments regarding how Eminem feels toward the idea of a Mariah Carey memoir.

As it was just noted, Eminem and Carey haven’t gotten along in years and he has even referenced his relationship drama with her in a number of tracks. An insider who spoke with Us Magazine claimed Eminem’s romance with Mariah Carey is one of his “Achilles heels.”

He’s embarrassed about their relationship until this day, and is now expecting an “onslaught.” However, the source said Eminem, in some ways, is actually welcoming of it. Reportedly, Marshall Mathers, who goes by the stage name, Eminem, is worried she’s going to say he sucks at sex or is a “selfish lover.”

The source says Eminem is “insecure” about it, and she knows it. Either way, if the reports are true, fans can look forward to another Eminem beef with a superstar this year. Moreover, fans may hear another diss-track from the rapper, which are always appreciated by his fans.

For instance, his beef with Machine Gun Kelly led to the track, “Killshot,” which was hailed by fans as Eminem back to form. 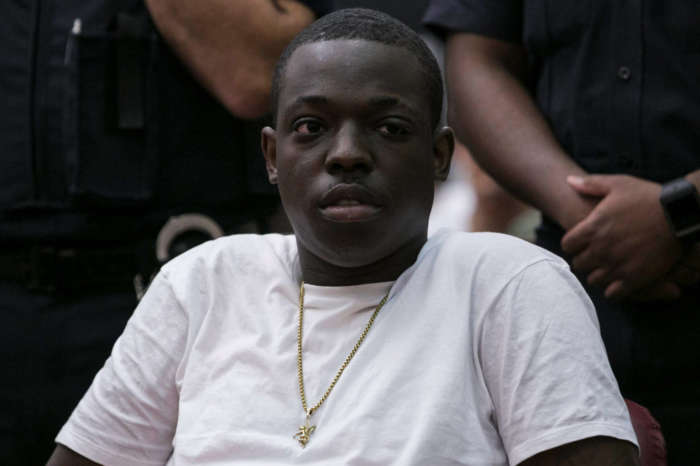 Bobby Shmurda Begins A New Countdown - Will He Be Released From Prison Earlier Than Expected?