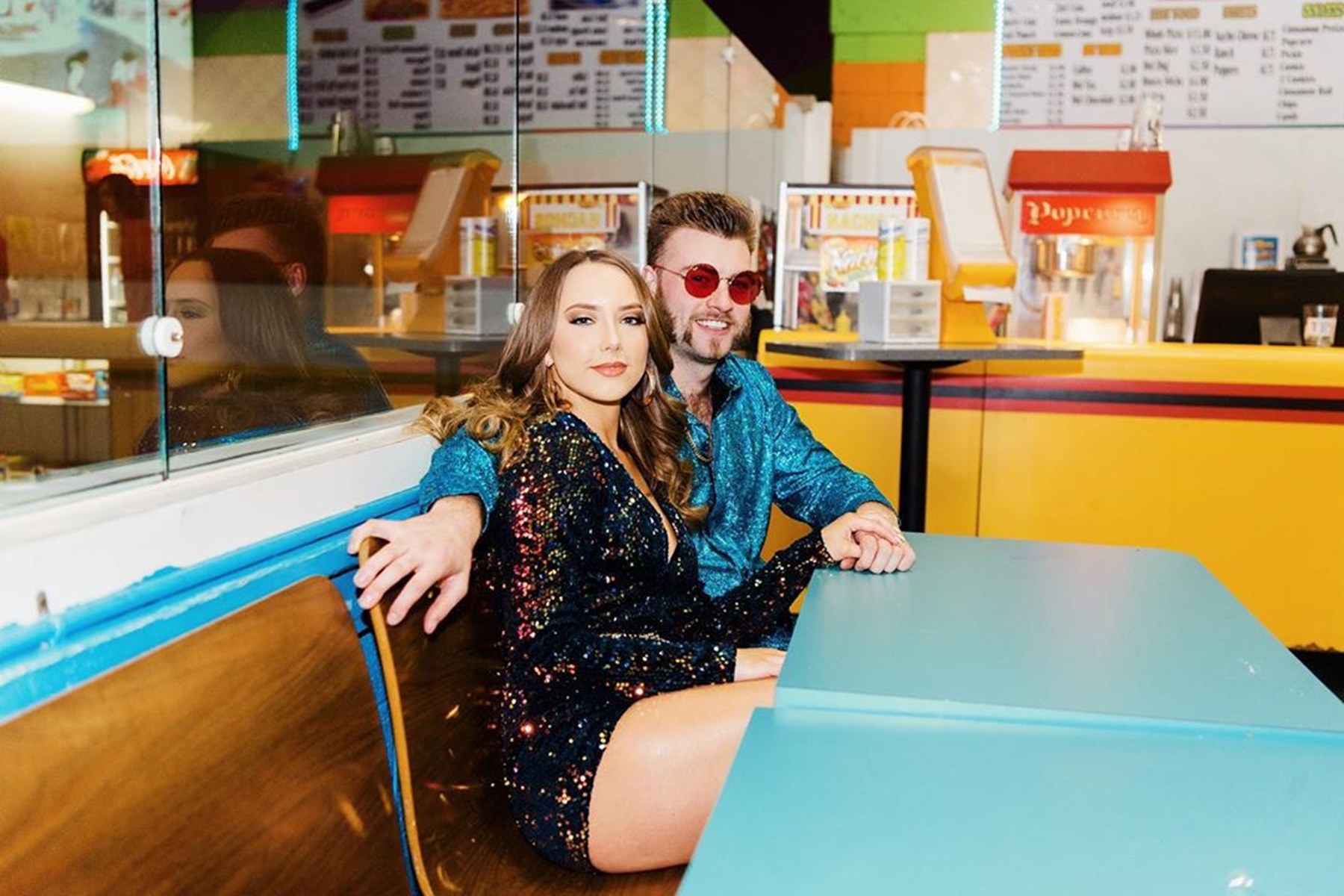 Eminem’s recent appearance on an episode of Mike Tyson’s Hotboxin show made headlines, as the rapper surprisingly opened up and talked about a lot of personal topics, including his daughter, Hailie Jade Scott Mathers.

The 47-year-old lyricist explained that his daughter has made him very proud because she graduated from college, referring to the fact that Hailie successfully passed through the Chippewa Valley High School and then completed her education by receiving a degree in psychology from the Michigan State University.

Besides, Eminem remarked that Hailie was doing just fine, as she was currently in a relationship with Evan McClintock, whom she met at the university. Still, the couple did not have children of their own yet.

The artist stated: “No babies, she has a boyfriend, but she’s doing good. She’s made me proud for sure. She’s graduated from college.”

However, the “Godzilla” performer mentioned his other family members as well, and talked about how he helped raise the 26-year-old niece and proudly remarked he became an uncle for a second time when he stated, “and I have a younger one that’s 17.”

He shared: “I have a niece that I have helped raise, too, that’s pretty much like a daughter to me, and she is 26, and I have a younger one that’s 17 now.”

At one point when he was asked about what his most significant achievement was, Eminem, whose real name is Marshall Mathers, revealed that it was being able to raise children.

self-isolation day….7? i want to hang out with my friends as bad as lottie wants to go outside & i refuse to put on full outfits to take pictures⁣ ⁣ but seriously it’s so important to stay safe and healthy & social distance/stay home right now! the sooner everyone is on board, the sooner we can stop the spread of this virus & get back to as normal as possible!

The hip-hop icon elaborated further by saying it was important to keep one’s kids grounded when they were in such a situation and stated that when he was a child, he never felt like he was good enough no matter what he did.

He went on to reveal: “So when I think about my accomplishments, that’s probably the thing I’m the most proud of is being able to raise kids.”

Mathers concluded that money definitely did not buy happiness, because “You’ve got to be right inside, otherwise none of this s-t means nothing.”

He shared: “It’s important to keep your kids grounded when they’re in a situation like I have, it’s very important. People also think too that money just buys happiness, [but] that absolutely is not the truth. You’ve got to be right inside, otherwise none of this s–t means nothing.”

The rapper is showing his mature side.