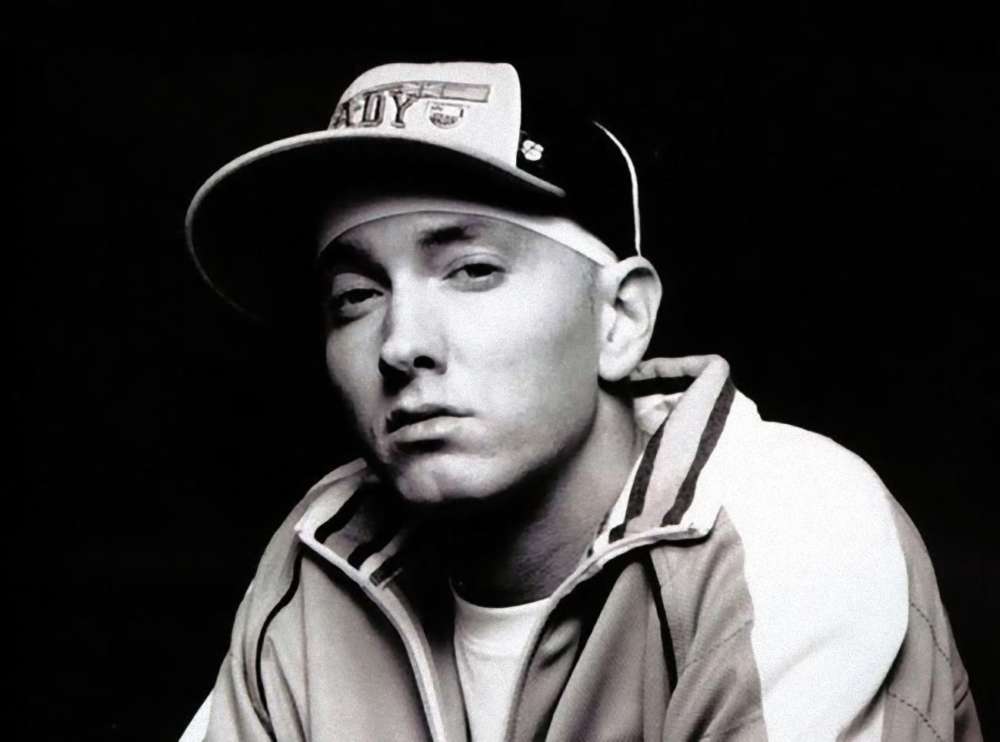 Eminem just dropped a brand new record, Music To Be Murdered By, and fans of the rapper are elated at the news. However, not everybody is happy with some of the content, a new report from The New York Post revealed.

Apparently, Ariana Grande’s dedicated fanbase is furious that the rapper references the Manchester Arena bombing from 2017. The attack killed 23 people during one of Ariana’s performances. The new album, released today, follows his last effort, Kamikaze.

Furthermore, the 47-year-old rapper dished on the Machine Gun Kelly feud as well, which was one of the most publicized hip-hop feuds in years, other than the bad blood between Drake and Pusha T.

One fan wrote on Twitter that maybe Eminem could have a little bit more respect, and not use a “terrorist attack to gain clout.” Grande hasn’t spoken about the lyric yet, and neither has the rapper himself.

As it was noted above, the new album drop from the legendary hip-hop artist came as a huge surprise to Eminem’s massive fan base, who just got their hands on a new project two years ago with 2018’s Kamikaze, which fans appeared to enjoy a lot more than the record that came before it, Revival.

Music to Be Murdered By is the eleventh LP from the rapper, and it just dropped today. The record was released with no prior announcement, similar to Kamikaze’s marketing style. MTBMB also has features from Royce da 5’9″ and Anderson. Paak, Don Toliver, Skylar Grey, Young M.A., Ed Sheeran, Juice WRLD, Q-Tip, and Black Thought.

Despite the fact the album is likely to dominate the charts, it received just a 61/100 from Metacritic, although, publications such as The Guardian said it was a better effort than Kamikaze.

A common criticism of the longtime chart-topper is the purported lack of development over the years, in character, theme, and temperament. Kamikaze was released in response to the vicious backlash against Revival, for which Eminem was excoriated by fans in the hip-hop community.