Emily Simpson Roasts Vicki Gunvalson After Calling Her An ‘Idiot’ And Fans Are Freaking Out! 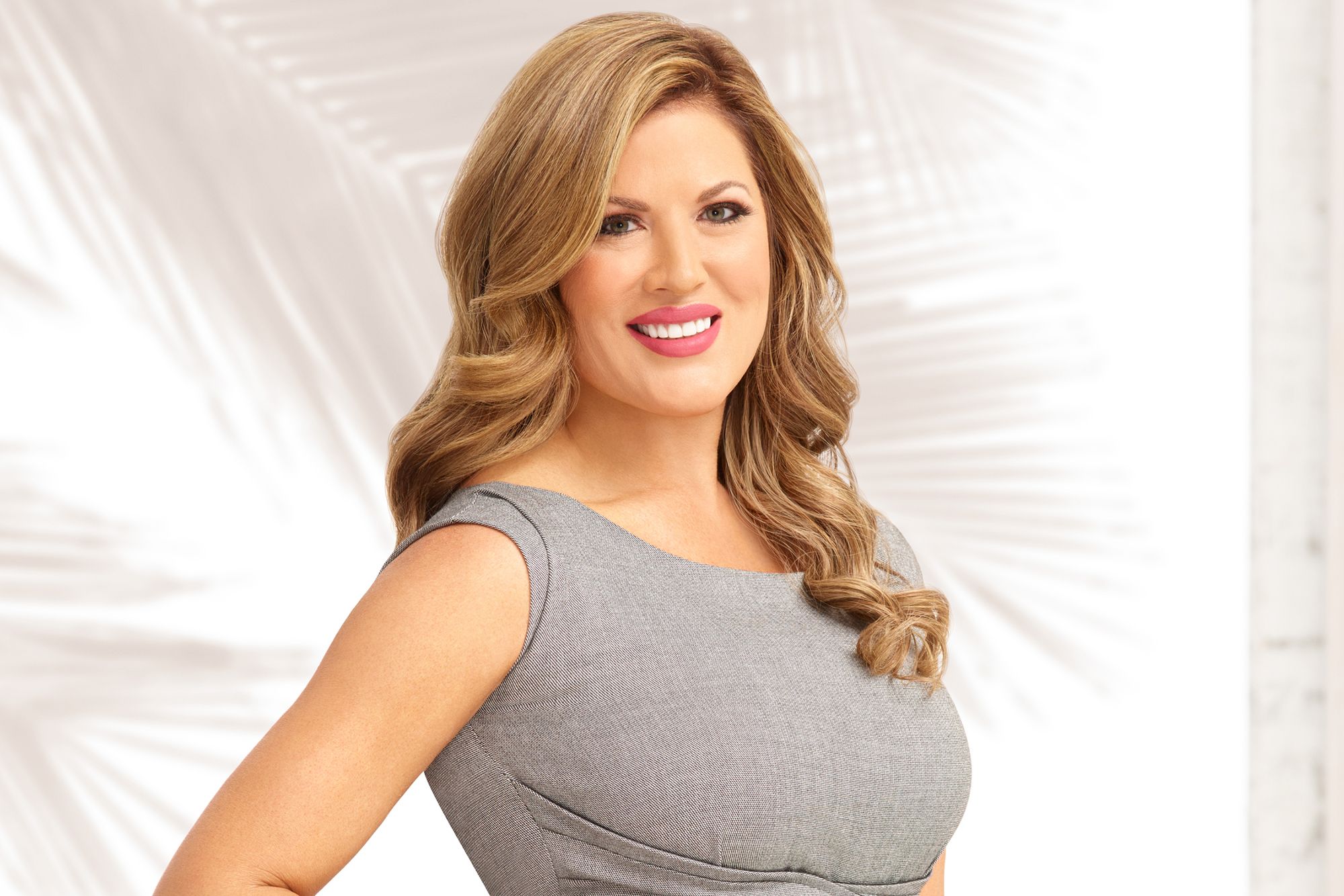 After Vicki Gunvalson called her an idiot before deleting the tweet, Emily Simpson clapped back! Here’s how she shaded the other woman!

Seeing the shady interaction got fans on social media freaking out, especially when it comes to Emily’s response to Vicki’s original insult!

But she did not even need to say much! With only two words, it felt like she left Vicki on the floor, knocked out and that is exactly why followers went crazy!

It all started with Vicki calling Emily an idiot in a, since deleted tweet. Her response? — ‘you’re fired!’

The back and forth actually started back in December when Vicki tweeted: ‘Watched @BravoRHOC last night and was shocked to hear @RealOCEmily bash me about my age of 57. Referencing me as ‘old, I should be in a convalescent house, and geriatric.’ Really? I cannot change my DOB but you will get there too. #disrespectful #rude.’

This prompted one of Vicki’s fans to suggest that this type of thing happens when someone spends too much time with the ‘vile’ Kelly Dodd, tagging both ladies.

Vicki saw the comment and went on to agree, adding that: ‘Yep. She drank the koolaid.’

Emily was not done either, however, and she responded, writing: ‘And by ‘drank the kool aid’ you mean I did not turn on Kelly and hate her like the 3 of you wanted me to do. Your agenda was to turn everybody on the cast against Kelly and to ice her out so she;d be fired. I didn’t fall for it.’

It took some time but eventually, Vicki responded, just yesterday, denying that she ever wanted anybody to turn against Kelly.

Afterwards, Emily corrected her grammar, prompting Vicki to reply with: ‘Your an idiot,’ notably using the wrong spelling of ‘you’re’ so she later deleted it.

Finally, Emily’s clap back was simple but very effective – ‘You’re fired’ – not only dissing her exit from RHOC but also correcting her spelling. 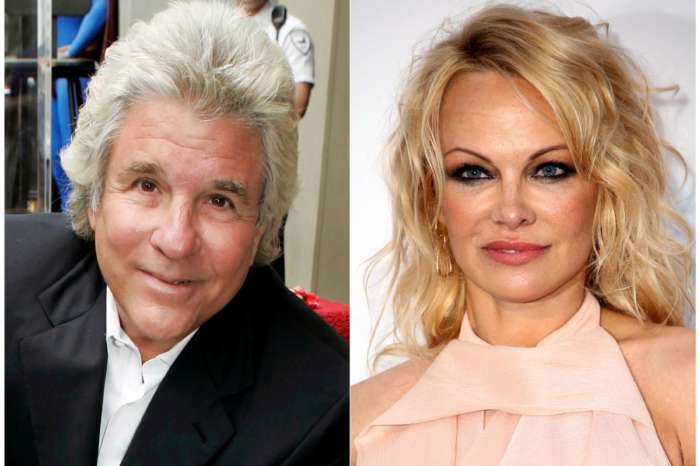 Pamela Anderson And Jon Peters' Really Brief Marriage - Here's Why They Split After 12 Days And What Her Sons Think About It!

I will stop watching the RHOC. Vicki made the show.