It looks like the newly married Emily Ratajkowski is fuming over some photos featuring her hubby getting cozy with model Suki Waterhouse. Sebastian Bear-McClard was photographed with his arm around model Suki today while out and about in New York!

It is safe to say that is not a good look for a newlywed man.

When they were caught by the paparazzi, the two seemed pretty lost in their conversation and very comfortable with each other to the point that they looked like a couple.

But that’s not all! Sebastian was not even wearing his wedding band!

Considering that the I Feel Pretty actress and Suki are friends, we are very confused about what is going on.

One source explained that ‘Emily and Suki are pals, but that does not mean she is cool with this. Suki was getting way too close to her man. Emily read her the riot act as soon as she saw the pictures, she was furious with Suki.’

‘And Sebastian did not escape her anger, he got an earful as well. Emily does not think anything is actually going on between them, but she is mad at them for making her look bad. It is just embarrassing and really disrespectful,’ the insider added.

We believe Suki and Sebastian only went to the gym together, but their body language made it seem like they were more than just friends.

After all, the man had his arm around her neck and shoulder in a very intimate way.

As he leaned in to look at something on her phone, they got super close, almost cheek to cheek. 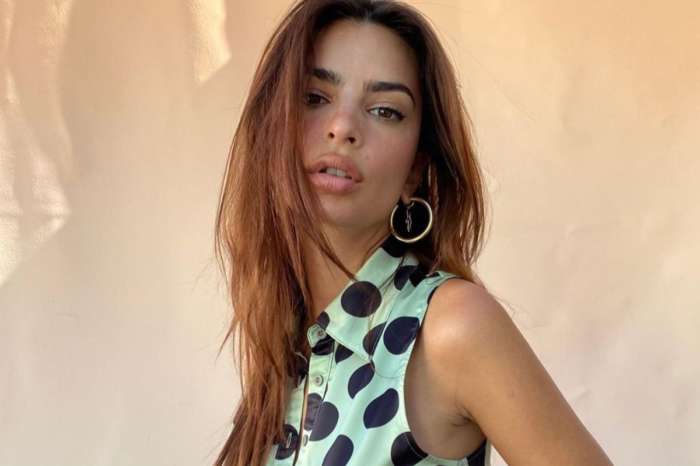 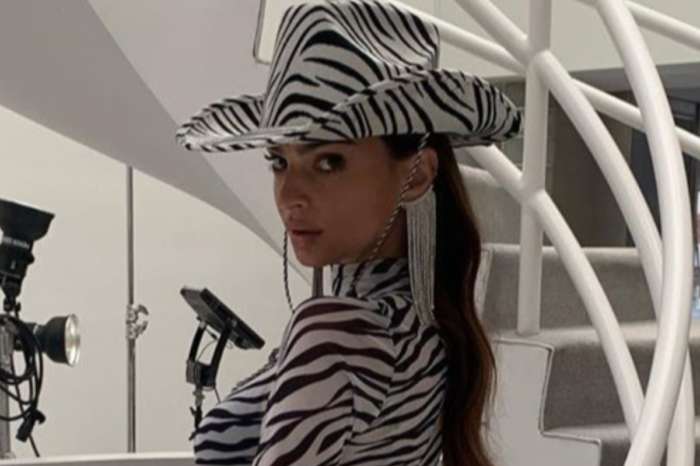 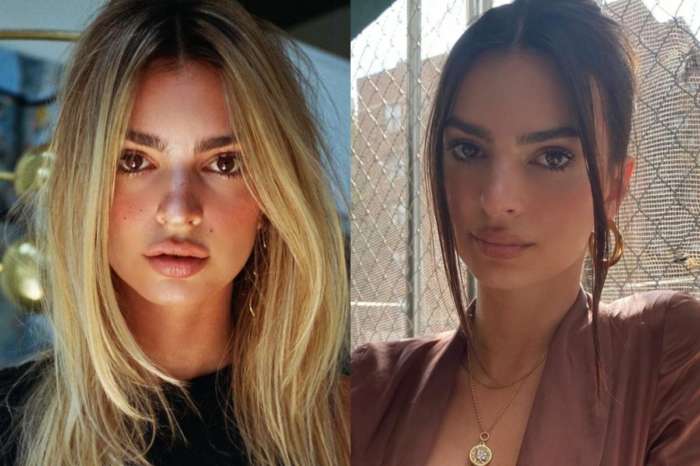