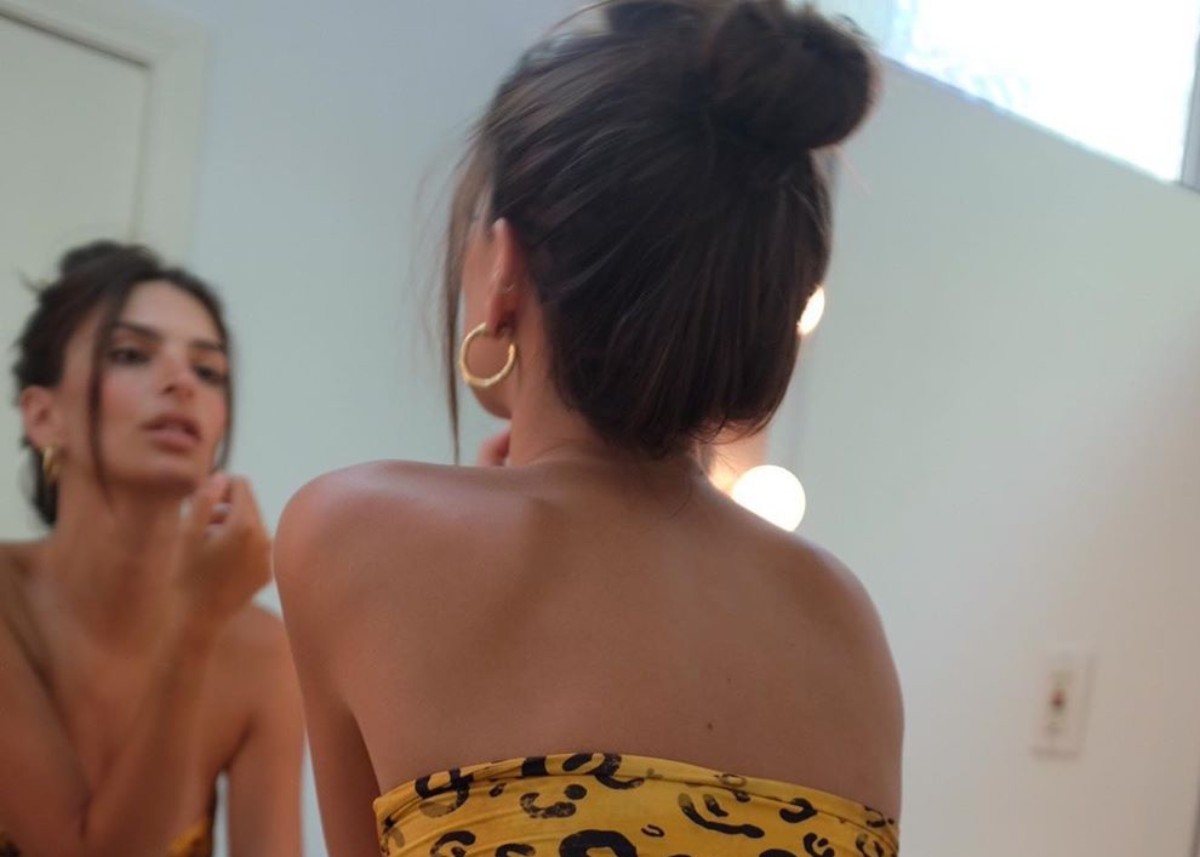 Emily Ratajkowski is the queen of the bathing suit and she decided to model the popular wet leopard two-piece now that the swimsuit is back in stock. Emily apparently favors the yellow and black bathing suit and has worn it multiple times. The bikini features a bandeau top with a knot in the middle and a thong bottom that ties on the side. Fans have clamored for the bathing suit to return to the store and many were thrilled for the update. Emily launched Inamorata Woman on November 16, 2017, and has enjoyed tremendous success ever since.

What initially began as a line of five bathing suits (three bikinis, and two one-pieces) has now evolved into a clothing line full of pants, tops, dresses, suits, lingerie, earrings, and more. Emily recently announced new bathing suits were coming in 2020, and she wasn’t kidding. The restock came as a nice surprise for fans of the sexy swimsuit.

There’s no doubt that Emily put on a sultry display to show off the bathing suit. She had her curves on full display as she posed, seated on a bed and showed off her tight abs. She threw her head back and her long, brown hair fell behind her back. Emily didn’t wear any makeup for the photoshoot.

You may see photos of Emily modeling the wet leopard bikini below.

You can now purchase your favorite Inamorata items using @afterpayusa at checkout!

Emily has been turning heads since she starred in the “Blurred Lines” video and has forged out an incredible career for herself. The multi-hyphenate is married to Sebastian Bear-McClard and the two own a rescue dog Colombo. The couple is frequently photographed walking their dog in public and the pair was just spotted at an L.A. Lakers’ game.

In the second photo,  Emily wore her hair pinned up on her head in a messy bun with long, face-framing tendrils. The up-do revealed her gold, hoop earrings as she stared at her reflection in the mirror.

What do you think of Emily Ratajkowski’s latest photos? Are you a fan of her Inamorata Woman’s bathing suits?

Are you looking forward to what other swimsuits Emily will release in 2020? 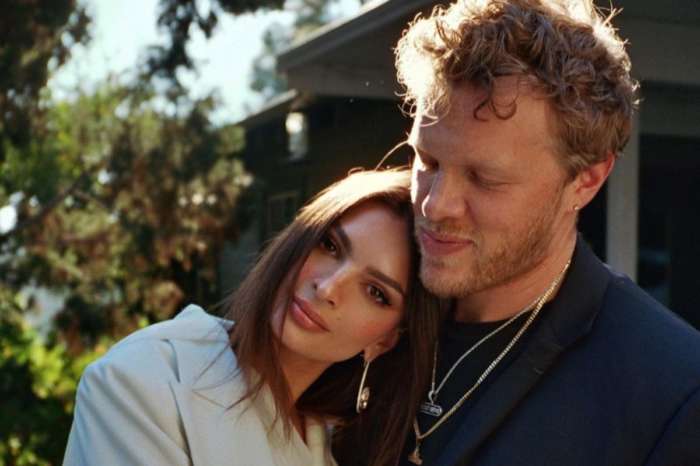 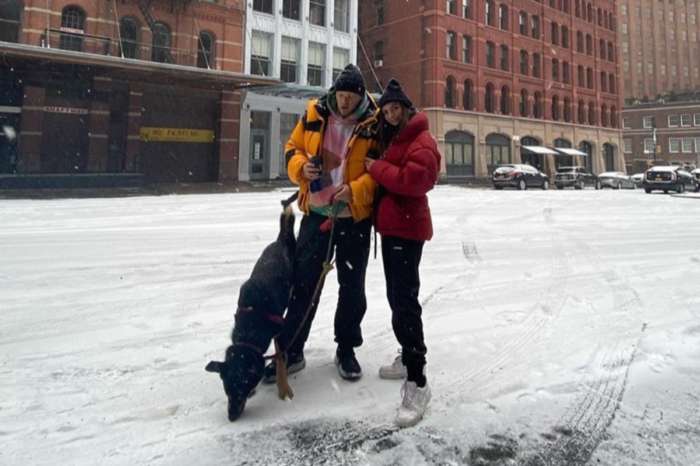 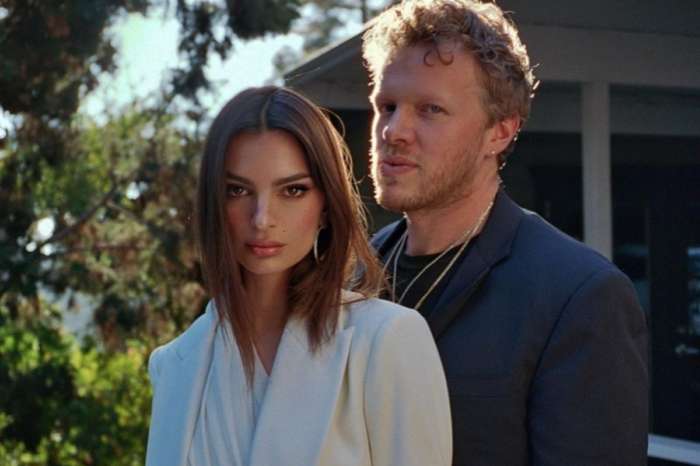 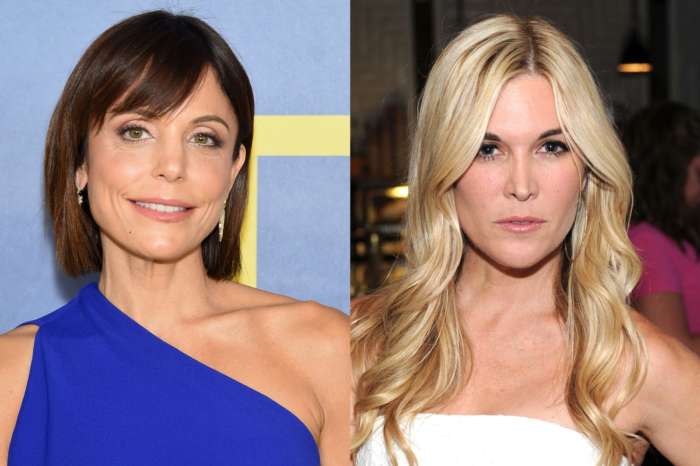