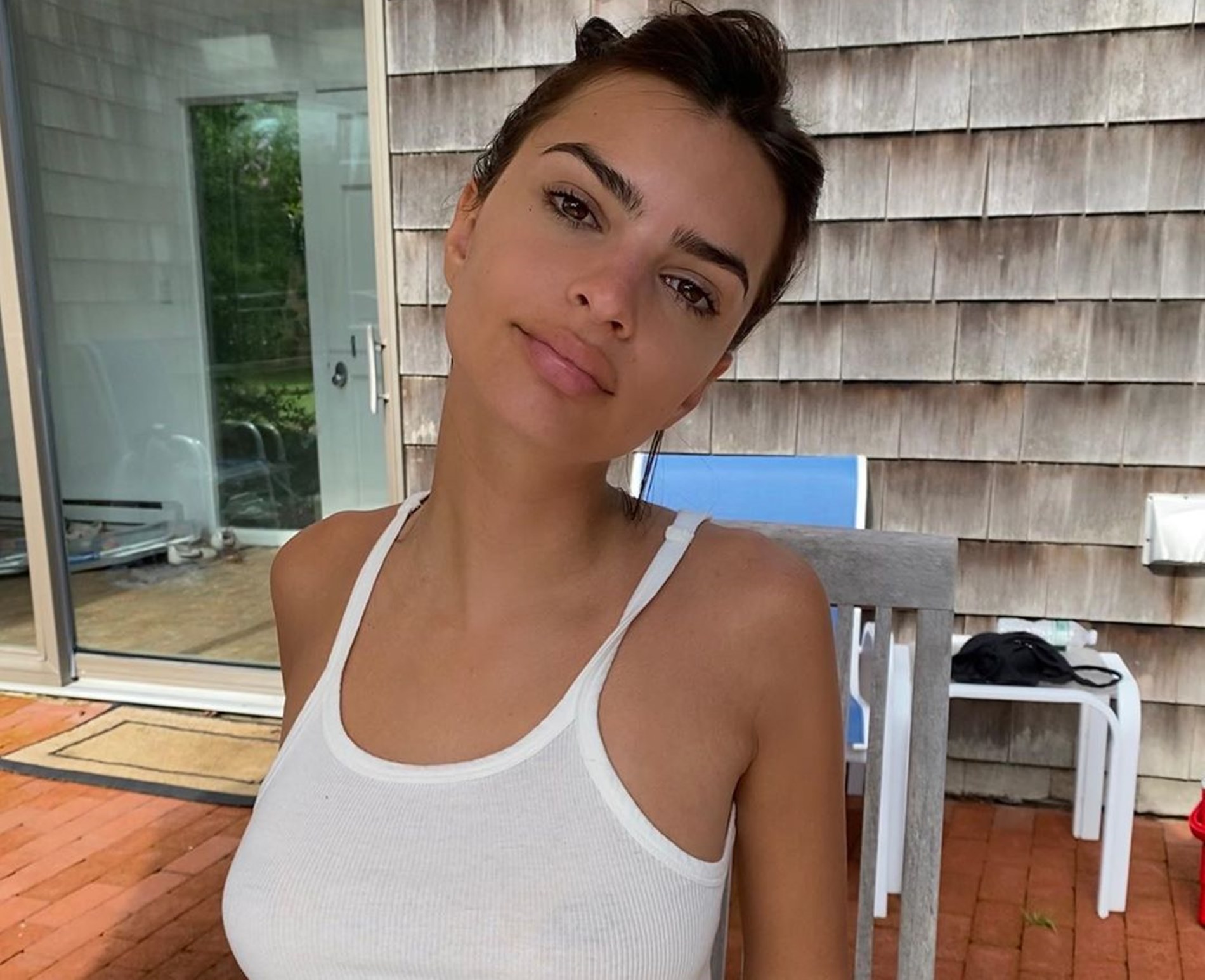 Emily Ratajkowski is changing the fashion industry big time, one social media update at a time. The 29-year-old model dominated the networking channels over the weekend with a $180-swimsuit from her Inamorata line.

Ratajkowski is slowly growing her empire, and Inamorata is getting a lot of attention. The latest viral photo was posted on the official Instagram of the brand with the following caption: “The Luciana in Avorio ✨One of our favorite satin swim pieces.”

One supporter replied with: “I ordered this bikini in the dark blue, and I am obsessed ✨ true to size, amazing material, and super flattering. I will definitely be ordering more from y’all 💛.”

Ratajkowski is planning to release a book in 2022 that will explore what it means to be a woman. Metropolitan editor Sara Bershtel said in a statement: “Emily Ratajkowski reveals herself to be devastatingly honest, nuanced, and strong – I’m not surprised that she thinks of herself first as a writer. I also admire how outspoken she is, how political, and how unafraid – what force she’ll be!”

In a previous statement, the I Feel Pretty actress tried to put her own spin on the subject: “There was definitely a period where it made me feel bad about myself, as crazy as that sounds, and it made me kind of mad. But I’m able to laugh about it now.”

She continued: “Maybe the first 10 profiles ever written about me were like, ‘I met her, and she knew about politics and had read a book before.’ It’s like, ‘Damn, what did you expect? Why did you chalk me up to so little initially?”

In a different interview, she also shared what pushed her to put out the book: “I’m trying to use my experience as a model and someone who has capitalized on their image and also someone who has been maybe a victim of their image. It’s complicated. I am looking at all that through a feminist perspective and just trying to decipher some of the answers. I don’t have them all yet; maybe I never will.”

The Luciana in Avorio ✨One of our favorite satin swim pieces

In September, the famous activist accused photographer Jonathan Leder of sexual assault. The photographer has denied the charge in the following statement: “You do know who we are talking about, right? This is the girl that was naked in Treats! magazine, and bounced around naked in the Robin Thicke video at that time. You really want someone to believe she was a victim?”

Ratajkowski has used social media in a very smart way to cement her position in the industry.

Logic Buys A $226,000 Pokémon Card After Retiring From The Rap Game