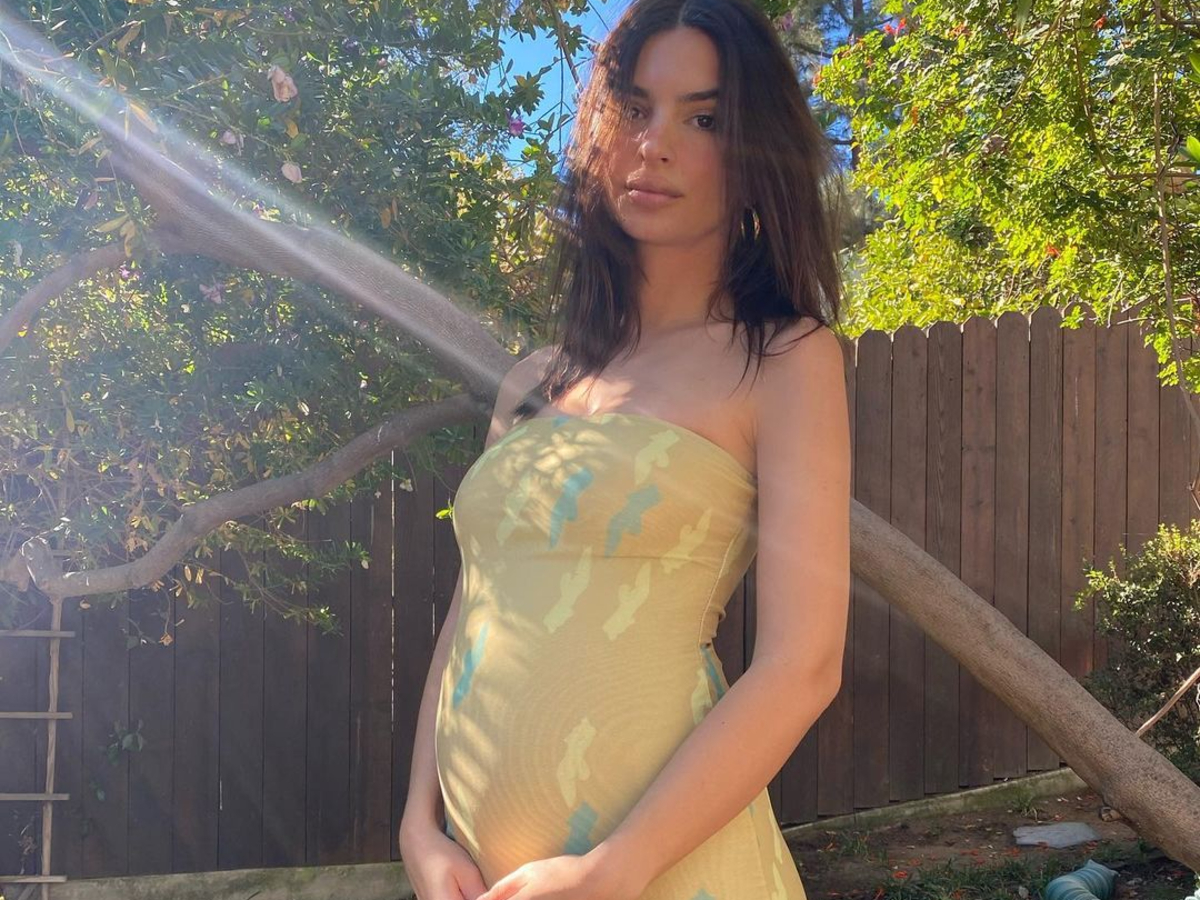 Emily Ratajkowski is letting her baby decide their gender and some are asking if she is going to give the baby a name — and if so, what kind of name it will be. Emily and her husband Sebastian Bear-McClard are pregnant with their first child and when Emily wrote an essay for Vogue magazine, she indicated that she will not know her baby’s gender until “they” reveal it when “they” are 18-years-old. To say Emily’s thoughts on gender identity and child-rearing are shocking to middle America is an understatement.

Most parents name their child a gender-specific name, based upon the child’s gender that was assigned at birth. They then take the child home and raise him or her according to that gender, and only focus on LGBTQ issues if and when they arise — including the issue of transgender. Most parents don’t “pave the way” for their child to be trans, but address the issue if it presents itself.

Is Emily Ratajkowski being so hip that she will undoubtedly create many unnecessary issues for her child?

And if her baby is born a boy, will she give him a traditional boy’s name or have him wear dresses so as not to assign him, her, or they a gender?

Emily Ratajkowski stated the following in her Vogue essay when speaking about her unborn child’s gender and how she answers typical questions such as if she’s having a boy or girl.

We like to respond that we won’t know the gender until our child is 18 and that they’ll let us know then. Everyone laughs at this. There is a truth to our line, though, one that hints at possibilities that are much more complex than whatever genitalia our child might be born with: the truth that we ultimately have no idea who — rather than what — is growing inside my belly.

After Chrissy Teigen’s Miscarriage, Some Are Asking When You Should Announce A Pregnancy On Social Media »

You may read Emily Ratajkowski’s essay in Vogue below.

What do you think about Emily Ratajkowski’s comments? 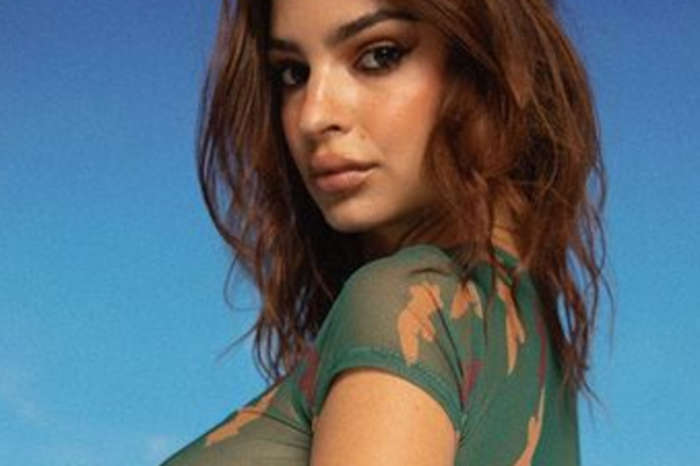 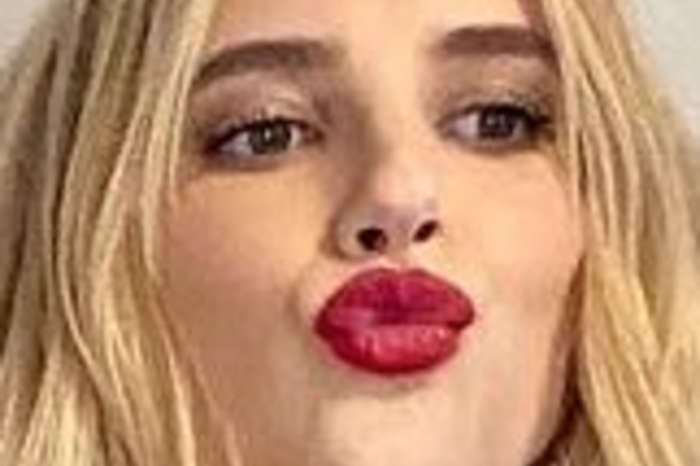 Meghan Markle And Prince Harry - Inside Their Plans To Keep Any Pregnancy A Secret Amid Rumors They're Currently Expecting!