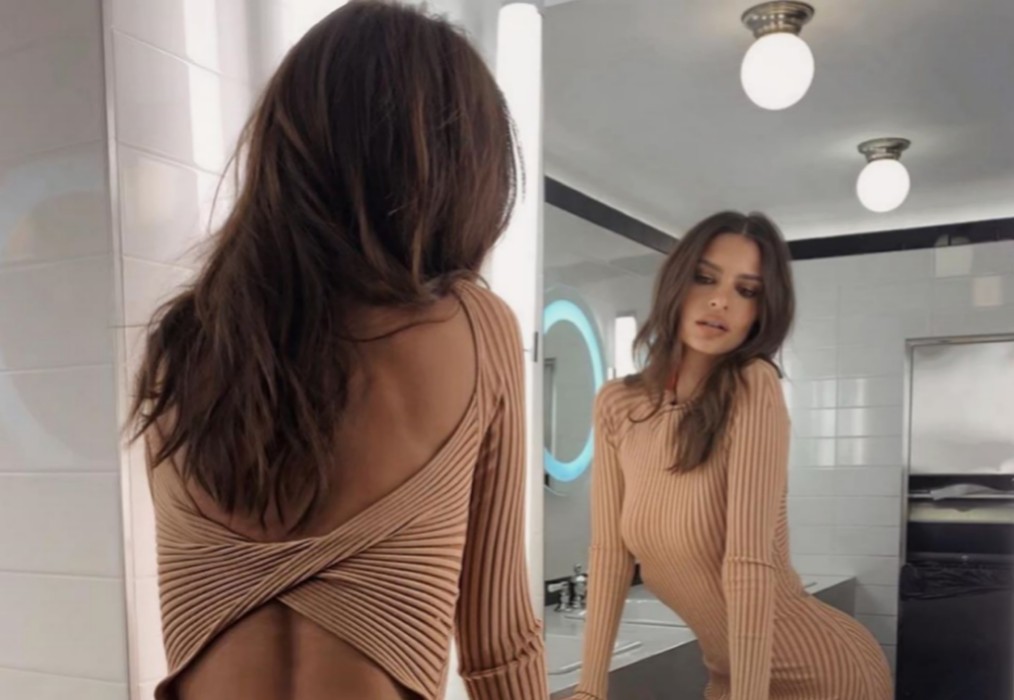 Emily Ratajkowski is breaking the Internet by sharing multiple bikini photos and her 23 million followers and fans approve. She’s launched her own company, Inamorata Woman, and is going viral not only for her new swimwear line but for her photos modeling the clothes. The official Inamorata Instagram page is filled with Emily’s photos and already has more than 400,000 followers. There is no better woman to advertise Inamorata than Emily Ratajkowski and she has shown that not only does she have beauty, but she has the brains to run her own empire.

Every photo Emily shares has gone viral and some are reminiscent of the 80s and 90s. One photo of Emily holding a red dumbbell while modeling a satiny, peach bikini is reminiscent of Victoria Principal from her Dallas days.

Some of Emily’s other photos include the model doused in a purple glow while wearing a burgundy and another that is leaving fans drooling while she models a two-piece and a white and black polka dot. Emily’s bikini photos are taking the Internet by storm.

It isn’t just fans responding to Emily Ratajkowski’s new swimwear and photos but many celebrities are dropping comments as well.

Some of the celebrities leaving comments include Kim Kardashian who responded that one of the bathing suits was simply stunning and model Nina Agdal who responded with the following.

You can see some more of Emily’s bikini photos as shared on her official account below.

While Emily’s bathing suits are modern and perfect for today’s woman, there is no doubt that the 80s and 90s vibes resonated with many fans and followers.

The eighties look has come back in style, but Emily managed to truly capture the look and feel even down to her hairstyle with thick choppy bangs, and loose layered waves that looked as if they were windblown.

What do you think of Emily Ratajkowski’s new bikini line and her recent modeling photos? 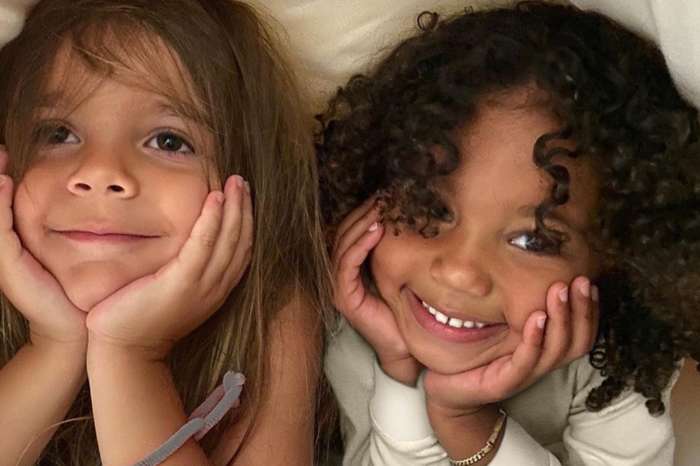 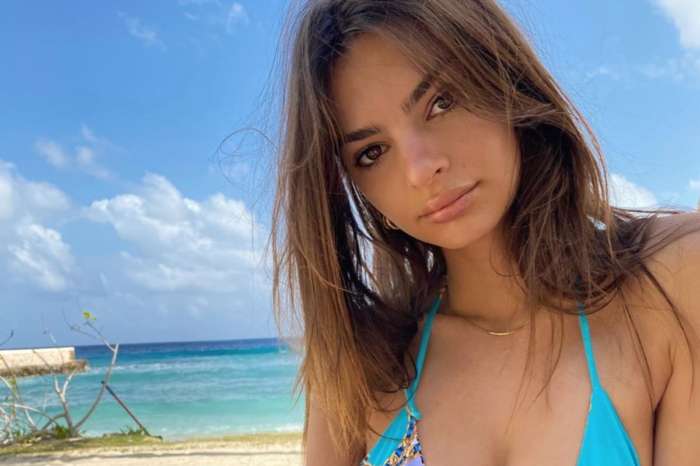 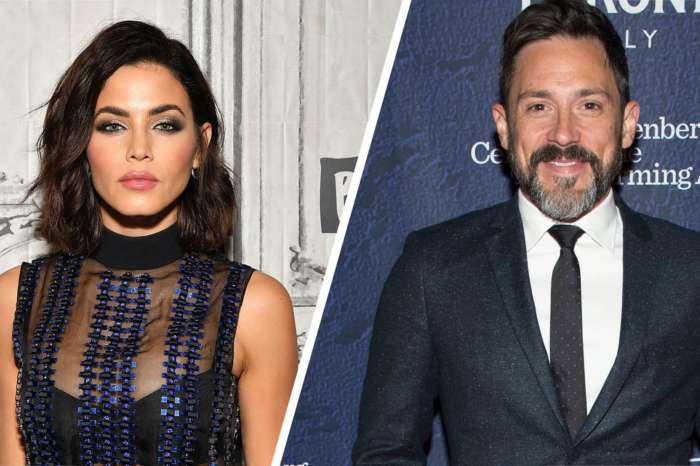