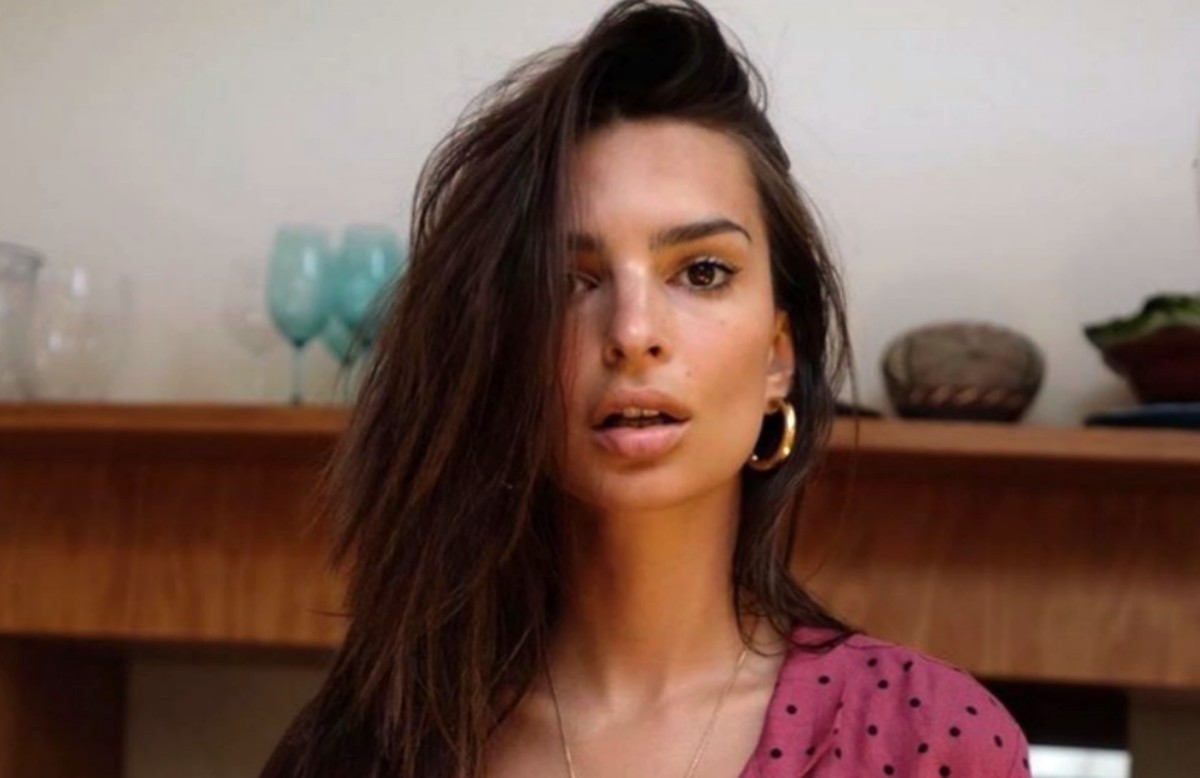 Emily Ratajkowski is showing off her newest bikinis and her flawless curves and Instagram is taking notice. The model and entrepreneur has revealed many bathing suits this summer on her Inamorata Instagram page and her newest photos are causing some temperatures to rise. Though Emily does feature other models showcasing her bikinis it is when she shares photos of herself wearing the line that the pictures tend to go viral. Wednesday’s photo was no exception. Emily shared a photo of herself wearing a leopard print, string bikini with a leopard-print cover-up. The photo received more than 5,000 likes in less than an hour and is trending across social media platforms.

Emily’s photos always go viral and there is no denying her beauty. The model and actress made a name for herself when she appeared in Robin Thicke’s “Blurred Lines” video and soon became a household name. Emily shared the steamy pic with her 461.1 thousand Inamorata Woman Instagram followers.

Emily has been breaking the Internet lately and if it’s not for her bathing suits, it’s for walking her dog. Emily frequently shares photos of her and her beloved dog Colombo as she walks him around town. In many of the photos, Emily can be seen wearing various outfits such as minidresses and mini skirts that she’s paired with sneakers. Often, the clothing that Emily wears on her official Instagram account are outfits from her Inamorata line.

Check out a picture of Emily walking Colombo that she shared on her official Instagram page and with her 23.7 million followers below. The picture also went viral and had more than one million likes and over 3,000 comments.

Though Emily frequently heats up Instagram and leaves her fans wanting more, Emily is happily married to Sebastian Bear-McClard and the two often share romantic photos on their official social media accounts.

We’re into you, August. @splashnews

What do you think of Emily’s line of sexy bathing suits and bikinis? Are you a fan of Emily’s clothing line Inamorata Woman?

Emily Ratajkowski was just seen in the movie Lying and Stealing and recently finished filming the television move Bright Futures. 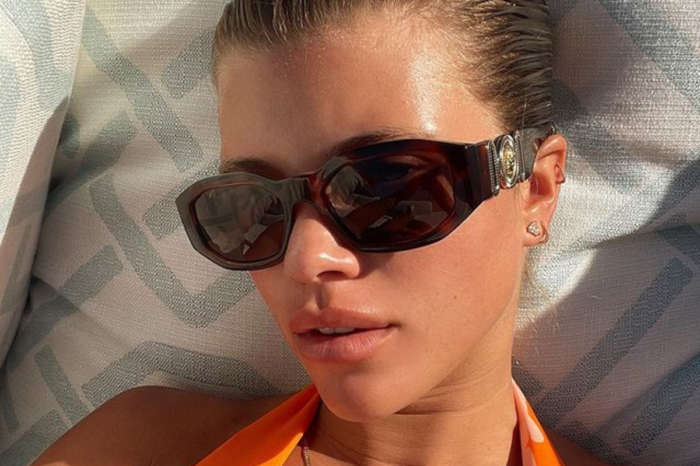 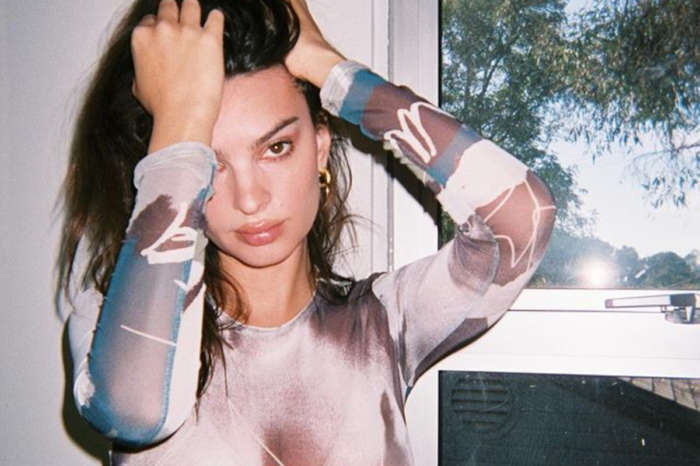 Emily Ratajkowski Shows Off Her Figure In Mesh Mini Dress 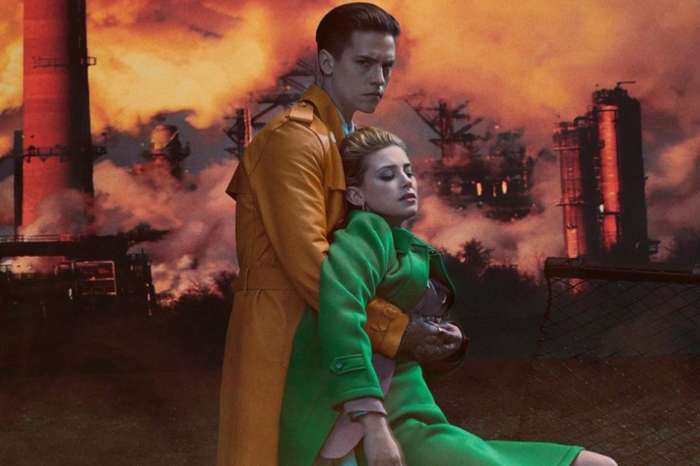