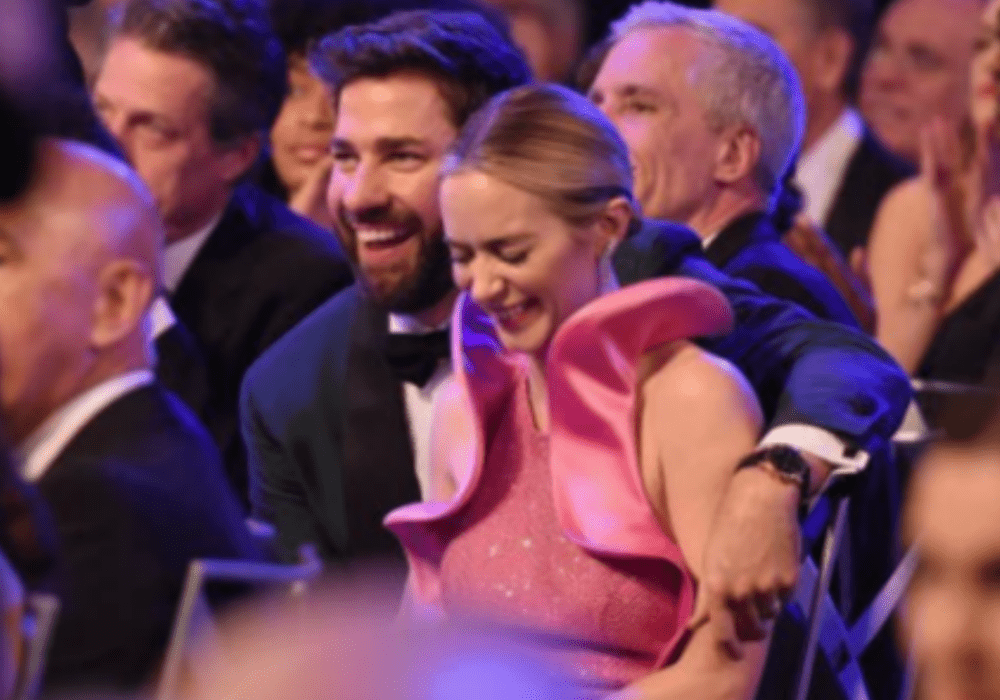 Fans were thrilled when Emily Blunt won the SAG Award for outstanding performance by a female actor in a supporting role. Blunt, who has also been making the Award rounds for her role as Mary Poppins in Mary Poppins Returns was nominated for her performance in A Quiet Place. Directed by her husband, John Krasinski, the movie and award seem to highlight how much the public supports this celebrity couple. When Krasinski and Blunt embraced and kissed in celebration of the win, social media went wild. There’s no question this is one Hollywood couple the public hopes will endure the test of time.

Emily Blunt was up against Emma Stone and Rachel Weisz (The Favourite), Margot Robbie (Mary Queen of Scots), and Amy Adams (Vice). She was also nominated for best actress for Mary Poppins Returns, but ultimately the award went to Glenn Close.

When the winner was announced, John turned to her and the two embraced but first, John put his hands to his face in complete surprise and excitement. The move went viral and photos of the two embracing delighted fans across social media.

HE'S SO PROUD OF HER pic.twitter.com/lPluhuFLDy

Emily Blunt accepted the award and did not hesitate to share how much she loves her husband and enjoyed working with him. You may see the full video of Emily Blunt accepting her SAG Award in the video player below.

“I’m going to share this completely with my husband, John Krasinski, who…Because the entire experience of doing this with you has completely pierced my heart directly. You are a stunning filmmaker. I am so lucky to be with you and to have done this film with you. Thank you for giving me the part. You would have been in major trouble if you hadn’t, so you didn’t really have an option, but thank you.”

The couple has been married since 2010 and for Hollywood, that’s quite a feat. They have two daughters: Hazel and Violet ages 4 and 2 respectively and their family unit seems strong and healthy.

More comments surfaced online stating the couple was an example of true love and how beautiful they appeared together.

What did you think of Emily Blunt’s acceptance speech and John Krasinski’s reaction to her win? 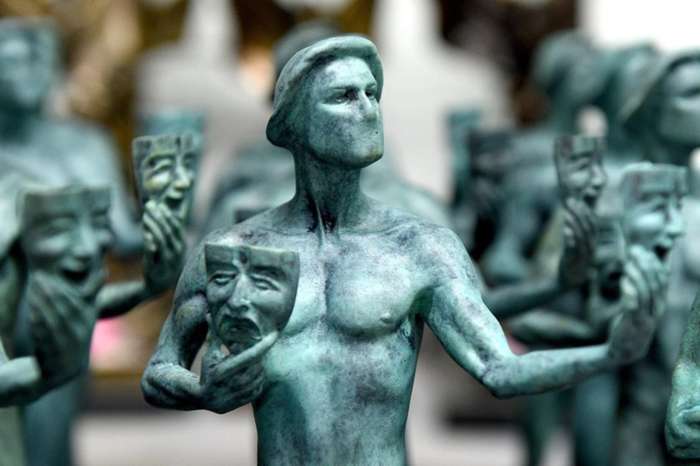 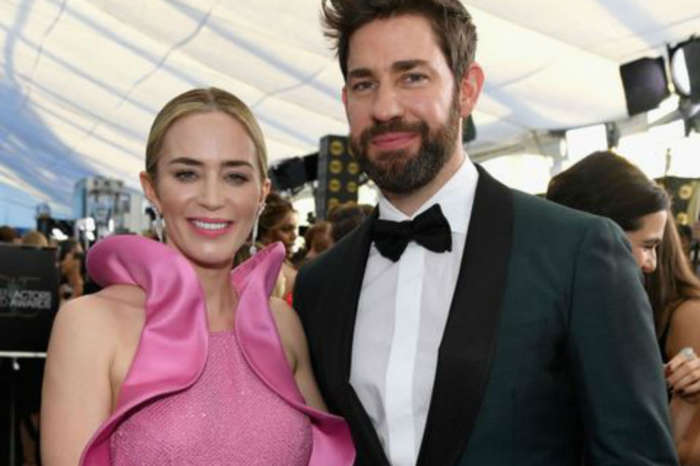 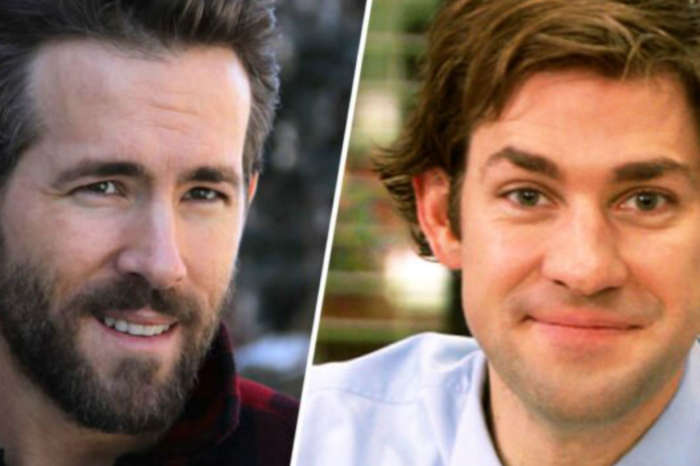 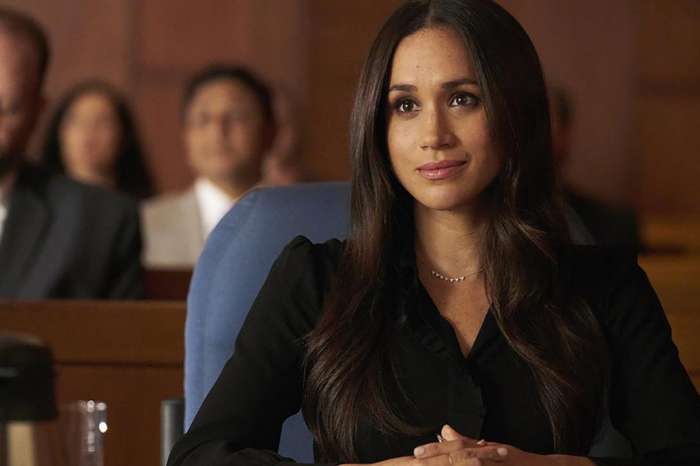