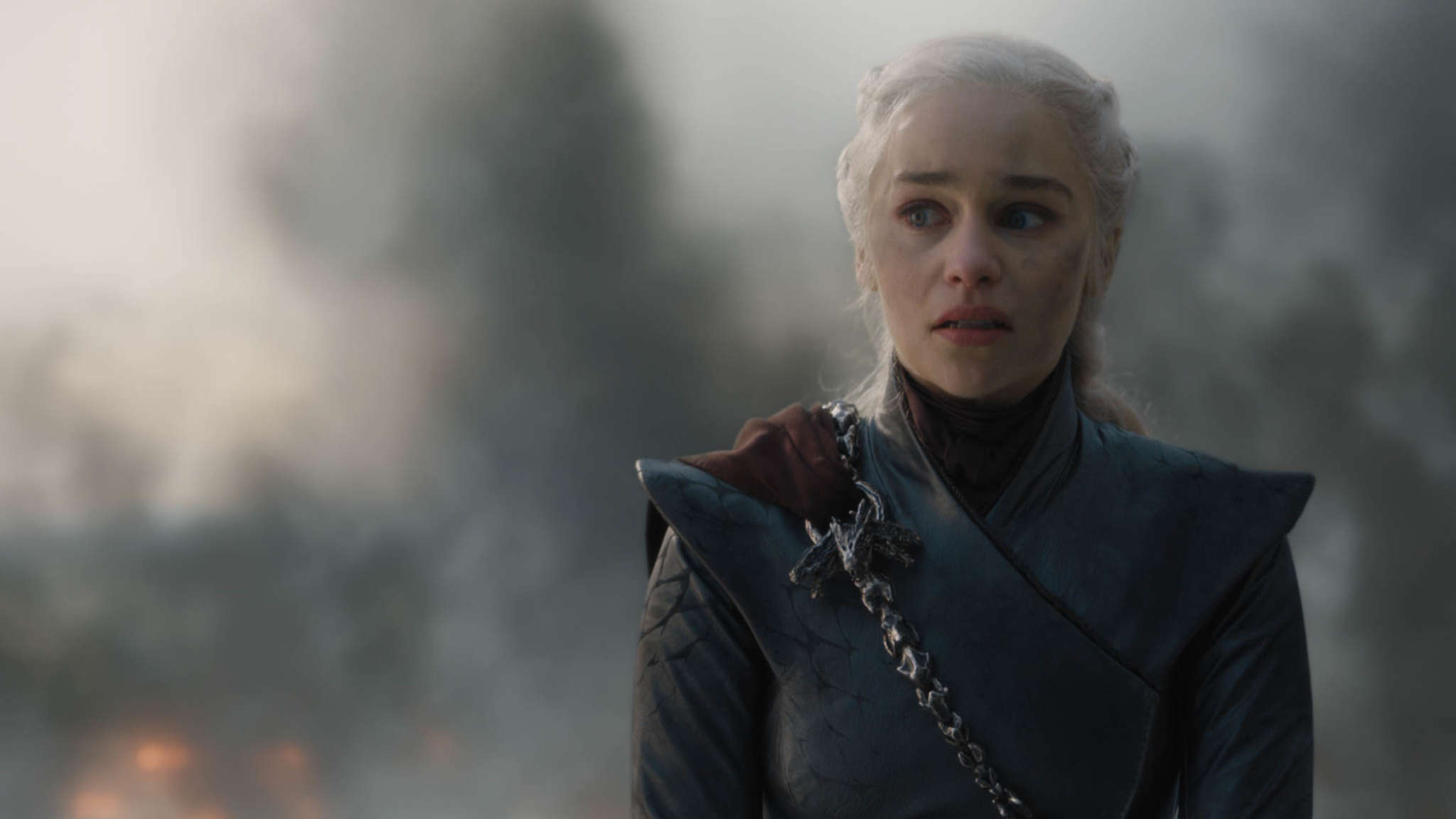 Emilia Clarke is currently on a press tour promoting her new Christmas movie with Crazy Rich Asians actor Henry Golding. However, she will never get over portraying Daenarys Targaryen in HBO’s Game of Thrones which had one of the most controversial endings of a series ever.

Many people felt as though the writers didn’t spend enough time on how to properly end the show because they were gearing up for new projects. There is bound to be disagreements surrounding a show that was loved all over the world, but considering there is a petition to redo the ending that has amassed over 1.7 million signatures — it’s enough negative attention to give anyone pause.

Although Emilia has defended everyone involved in the show against the harsh criticism, she is flattered that so many people wanted more for her character.

Clarke appeared on This Morning where she stated: ‘Here’s the thing, on every level, it’s just profoundly flattering that people genuinely cared that much and they were with us for that long and that they really, really, truly believed in it. I don’t read anything online really because it doesn’t help my brain, but largely speaking I think people are being really kind about Daenerys and Mother Dragon and backing me up. So that’s lovely.’

She also acknowledged that there isn’t a world where the writers could’ve made everyone happy.

‘No matter how many signatures were on any bit of paper, you just can’t and that is really just so flattering.’

As far as her latest venture, Last Christmas has debuted to mixed reviews.

While the British press raves about the rom-com with a twist, the American press is not impressed.

It will be hard to separate the Game of Thrones Emilia from movie theater Emilia, but the actress has shown her versatility with multiple other on-screen roles.

What do you think is next for Clarke? 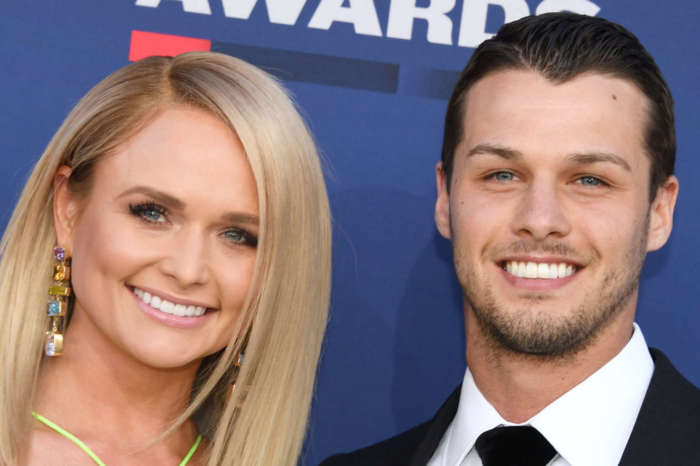