Emilia Clarke Dishes On Her Disastrous Encounter With Beyoncé 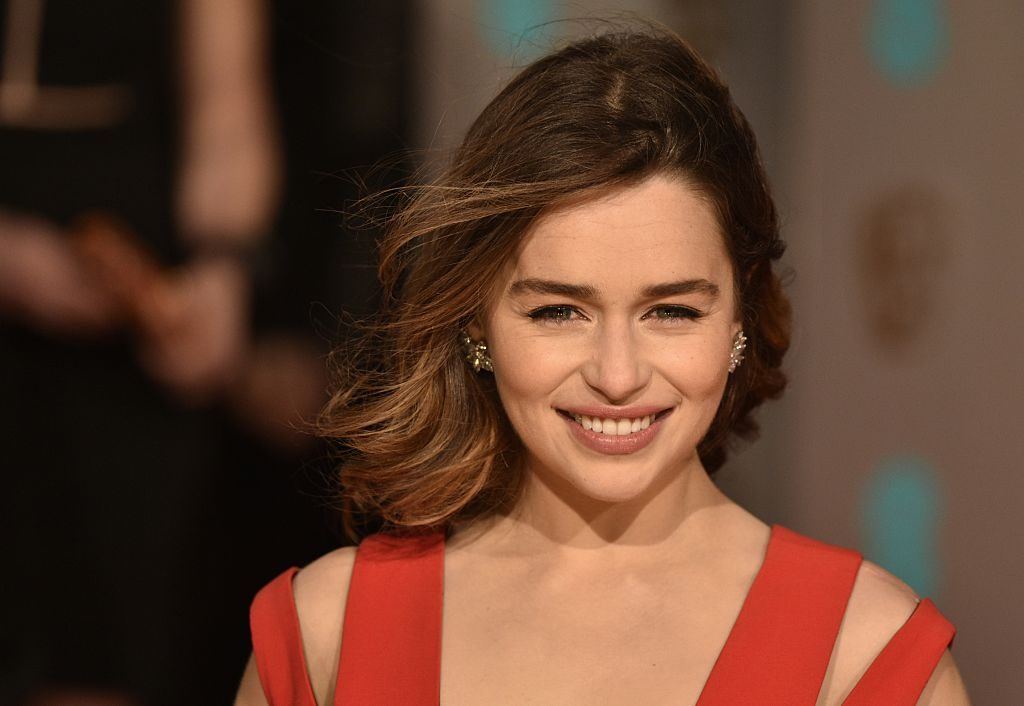 According to a report from Fox News and Page Six, Emilia Clarke had a moment where she met Beyonce Knowles and had the opportunity to impress her, but Clarke blew it on account of trepidation. The 32-year-old appeared on Jimmy Kimmel’s show last night to talk about Game Of Thrones, alluding to the episode, “The Long Night.”

While at an Academy Awards afterparty, Emilia found out Beyonce was there and she was a big fan of the show. In the video clip below, you can see Emilia describe the story in detail.

During the interaction, Clarke began, there was a moment where she might’ve made the weirdest noise She said, “I think I started crying, exactly that noise came out of my mouth,” and Bey suddenly acted like the conversation became incredibly awkward and she had to leave.

Emilia went on to say that she’s a huge fan of Beyonce Knowles, and it breaks her heart because she messed up her chance at meeting her. As you may know, Beyonce is a big favorite among people in the entertainment industry, with stars and musicians frequently capitulating to the former Destiny’s Child member.

The last star to admit a cringe-worthy story about meeting Beyonce was Tiffany Haddish, who admitted to starting a fight with another Hollywood actress who supposedly bit Beyoncé’s face. Beyoncé was doing her best to calm Tiffany down, and Haddish told her she would relax only if Bey took a picture.

In the photo, Beyonce hides her face ever-so-slight while Tiffany smiles in the picture. Leslie Jones, as well, took a picture with Beyonce one time and wrote in the caption, “I was so nervous.” Cringe-worthy capitulation or not, Beyonce performed at Coachella last year and since then, her star power has only grown.

Moreover, the birth of her two twins with her husband, Jay-Z – Rumi Carter, and Sir Carter – saw the singer propelled to the position of holding the Instagram record for most likes.

Interestingly, Emilia has every right to feel more than equal to Beyonce, considering she has a starring role on one of the most successful TV series of all time. 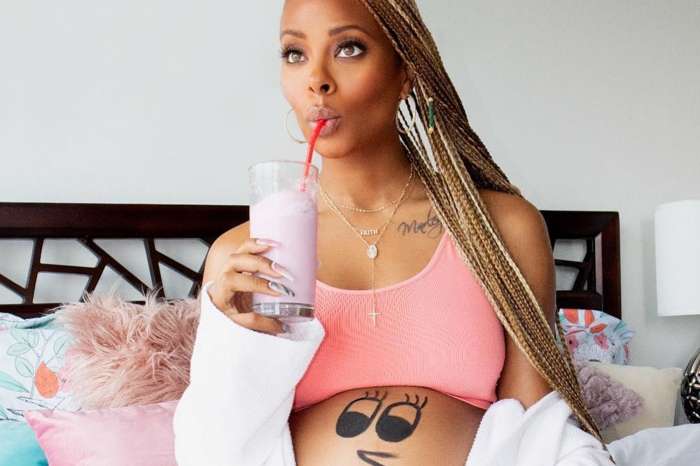