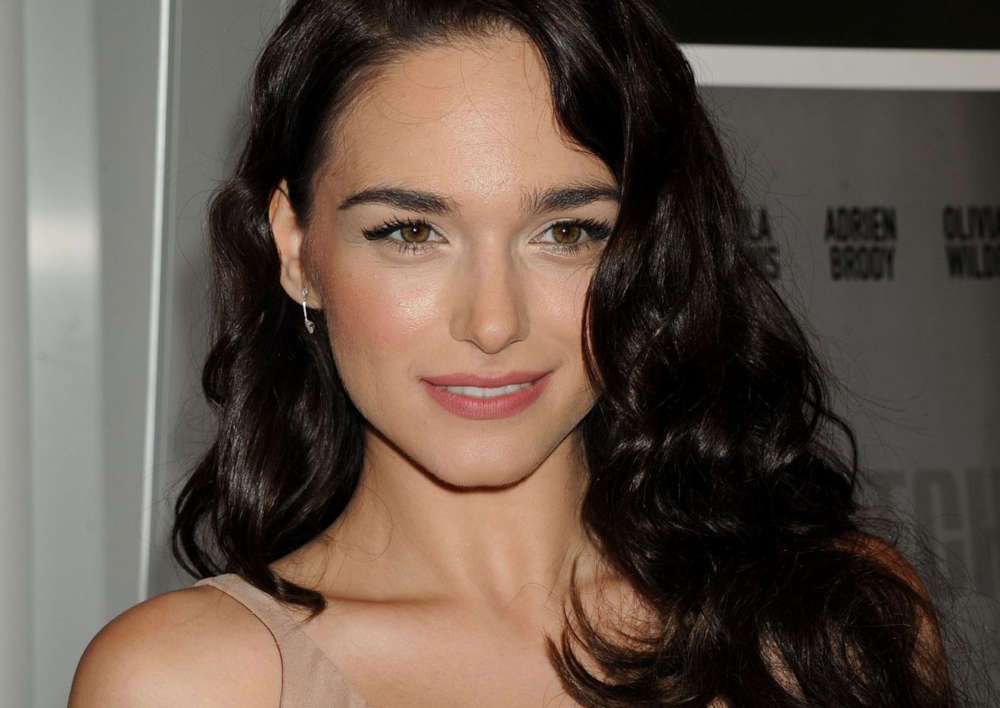 The 32-year-old actress, while speaking in front of jurors in the Manhattan Supreme Court, claims she first met Mann at a party at the SoHo House for the Weinstein Company back in February of 2013. The same night, Weinstein invited her for drinks but took her directly up to his room instead.

When she arrived in the suite, she was “surprised” to see Mann standing in there. Postacchini claims Harvey demanded they “do something together.” Mann suddenly left the bedroom crying. Afterward, she ran after Mann who suddenly began crying in the fetal position after falling to the ground.

Postacchini claims she did everything she could to try and calm her down. Harvey purportedly asked, “what is she doing?” The actress, who had a role in This Is America, emphasized that she hadn’t been physically forced into the hotel room, and Weinstein didn’t force anything physical on her either.

#fbf to last weeks inspiring @operationsmile charity event! A spectacualr night for a wonderful cause that changes lives around the world. Click the link in my bio to find out more & donate! #operationsmile #charity #giveback

She also couldn’t recall what it was exactly that the disgraced producer was trying to do. Postacchini told jurors that the whole scenario was “shocking and traumatizing,” and she felt as though she was “manipulated” into something she didn’t want to do.

Additionally, Postacchini claims before the incident went down, Weinstein invited her out to brunch one evening, but instead, Weinstein met her in a bathrobe, asking for a massage. She never revealed if she willingly engaged in Weinstein’s proposal, telling jurors that she just wanted to move past it.

Postacchini’s testimony backed up some of the allegations made by Mann, who states that Weinstein assaulted her several times at a party back in 2013. One incident, in particular, was when Harvey supposedly raped her in a Manhattan hotel room and ripped off her pants on another occasion, telling her that she “owed him one more time.”

Even though she wanted to move on from her relationship with Harvey Weinstein, she did engage in other consensual relationships with him, despite not wanting to. 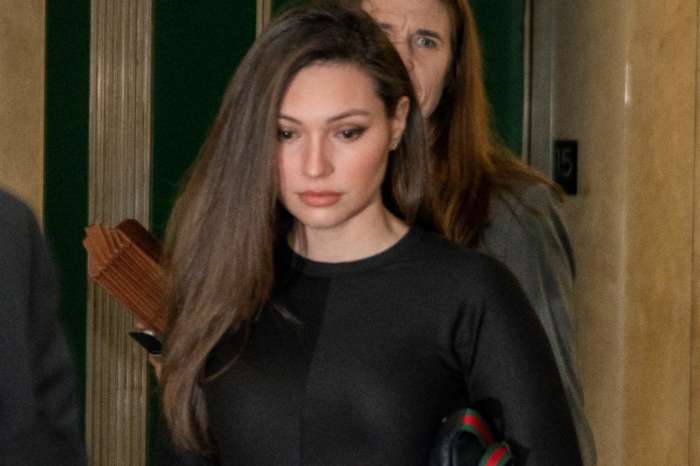 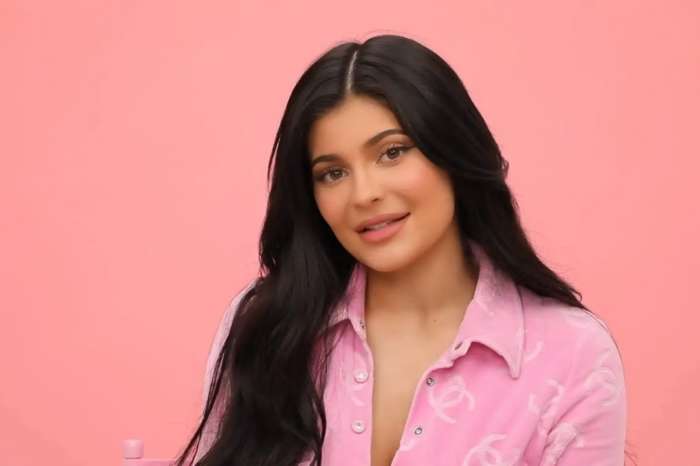 KUWK: Kylie Jenner Admits She's Being Pressured By Many To Give Stormi A Sibling Soon