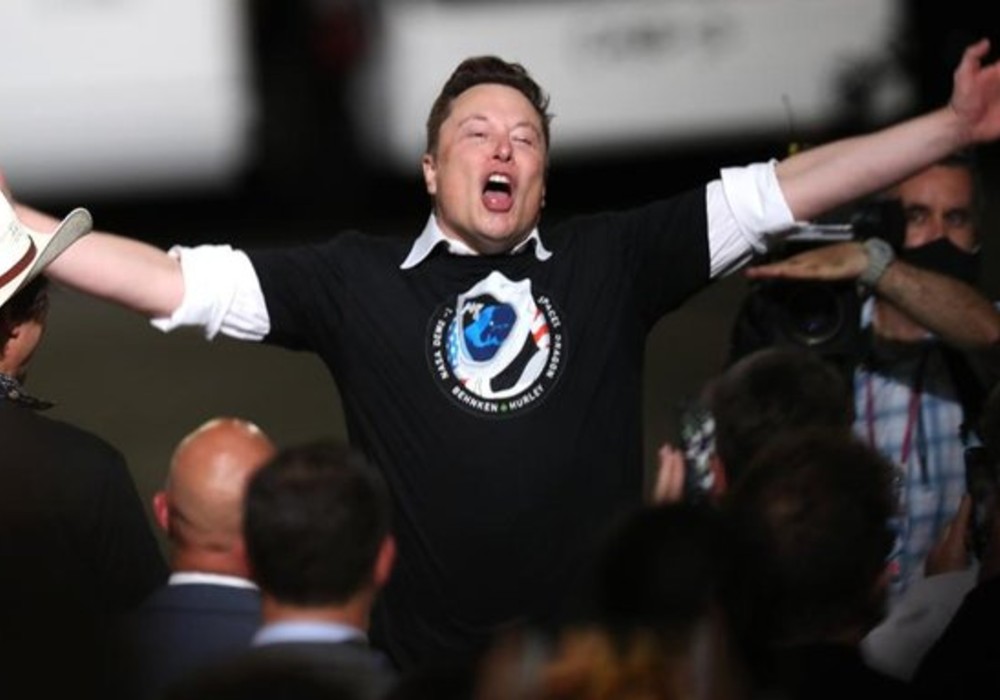 Elon Musk has been making headlines recently about everything from his massive wealth to his brief romance with Amber Heard, but he is focused on his new baby boy. The SpaceX CEO posted a new picture this week of his son X AE A-Xii, whom he shares with his girlfriend, Grimes.

In the photo, Musk is holding his son – who Grimes calls “Little X” – and he is staring down at the baby and lovingly looking into his eyes. The Tesla CEO also added a caption in German!

“Das baby kann noch keinen löffel benutzen,” wrote Musk, which translates in English to, “The baby cannot use a spoon yet.”

Musk shared the new photo of his son just one day after Forbes announced that he is now the fifth-richest person in the world. The 49-year-old is now worth more than $74 billion.

Originally, Musk and Grimes named their son X Æ A-12, but they had to change the unusual name to X AE A-Xii because of California law. According to family law attorney David Glass, the state only accepts the 26 characters in the English language to be used in baby names.

Glass told People magazine that California has been “struggling with using symbols,” which is why they have limited names to letters in the alphabet.

“Thus, you can’t have numbers, Roman numerals, accents, umlauts or other symbols or emojis,” Glass said. “Although an apostrophe, for a name like ‘O’Connor,’ is acceptable.”

The baby’s birth certificate shows that Musk and Grimes listed their son’s first name as the letter X, and they changed his middle name from Æ A-12 to AE A-Xii because they had to get rid of the Æ symbol and the number 12.

Grimes explained after she gave birth to X AE A-Xii in May that the X represents the unknown variable, and Æ was the elven spelling of Ai (love and/or artificial intelligence). As for the A-12, that was in honor of the CIA’s Lockheed A-12 reconnaissance plane, which she explained has “no weapons, no defenses, just speed. Great in battle, but non-violent.”

Another meaning for the A is Archangel, Grimes’ favorite song. And, the number 12 stands for the Chinese zodiac sign of the rat.

As for Musk, his name has been brought up numerous times in Johnny Depp’s libel trial. On Tuesday, text messages between Musk and Heard were introduced in a British court, and they showed that Heard ghosted Musk when she was married to Depp.

Elon Musk offered to arrange 24/7 security for the actress after she confided in the billionaire that she wanted to get a restraining order against Depp back in May 2016. Musk told Heard that the offer would stand, even if she never wanted to see him again.

“Anyway, sorry for being an idiot,” Musk wrote. “The radio silence hurts a lot. It only matters because I really like you.” 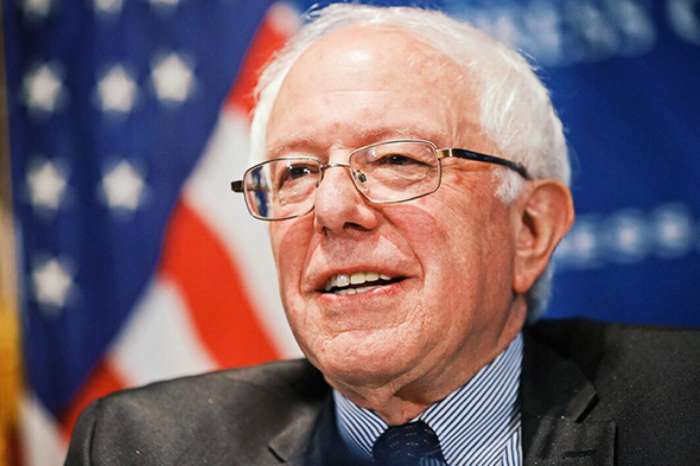 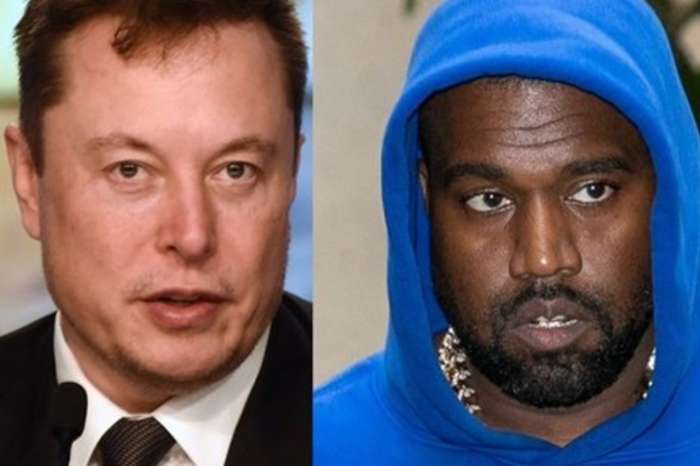 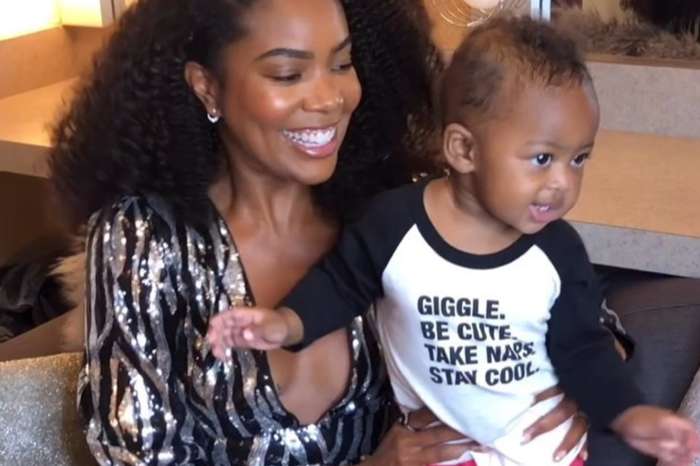