Elon Musk Introduces His Son, X Æ A-12 – What Does The Name Mean And How Is It Pronounced?

Elon Musk and his girlfriend Grimes welcomed a baby boy on Monday, May 4, and the Tesla CEO has shared the first pictures of their son, X Æ A-12. Musk announced the news of the baby’s birth on Twitter by telling his fans: “Mom and baby all good.”

Musk posted two pictures of his newborn after a fan commented: “We really need to see picture of the baby !! Please do share.” One of the pics featured Musk holding a smiling X Æ A-12 while he looked down at the baby. The father and son were in the hospital when the picture was taken, and Musk was holding a mask in his hand.

omg grimes and elon musk had their baby,,,,,, welcome to the world Bleep Blurp pic.twitter.com/syAikfi5Kc

The second photo was a close-up of X Æ A-12 with a face tattoo filter that had “moody” and “savage” written on the newborn’s face. The filter also gave the baby long eyelashes. When someone asked about the filter, Musk replied: “Never too young for some ink haha.”

After Musk revealed that he and Grimes had named their son X Æ A-12, fans immediately tried to decipher the code and figure out the right way to pronounce it. Musk liked a tweet that guessed the proper pronunciation was “X Ash Archangel,” and also included screenshots to prove their theory.

A Wikipedia screenshot showed that Æ is a ligature called “ash.” As for the A-12, the theory goes that it is a reference to the CIA aircraft Lockheed A-12, which had the codename “Archangel.”

Others believe that the X might stand for Xavier, which means the baby’s name could possibly be pronounced “Xavier Ash Archangel.”

According to Page Six, Musk and Grimes started secretly dating in the spring of 2018 after they met online and bonded over a joke. Musk was going to tweet the joke – which was about the complications of artificial intelligence – but discovered that Grimes had beaten him to it.

The couple made their first public appearance together when they walked the red carpet together at the 2018 Met Gala.

X Æ A-12 is Grimes’ first child, and he is number six for Elon Musk. The tech entrepreneur shares five sons with his ex-wife Justine Wilson: twins Griffin and Xavier, and triplets Damian, Saxon, and Kai. 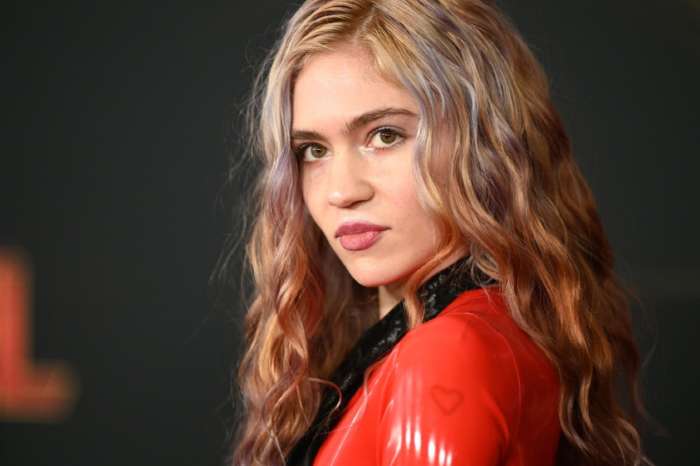 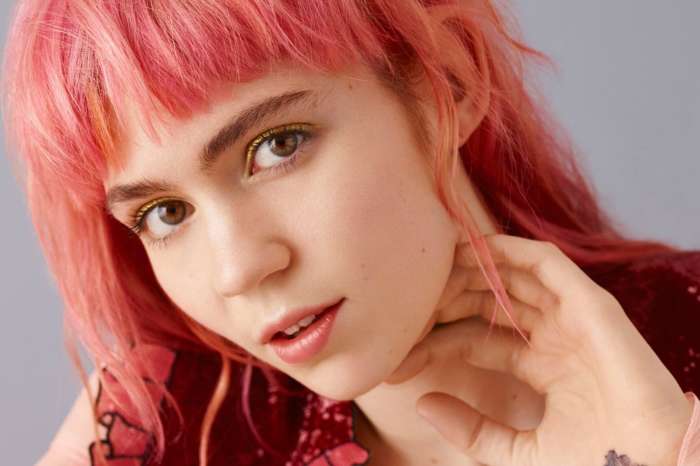 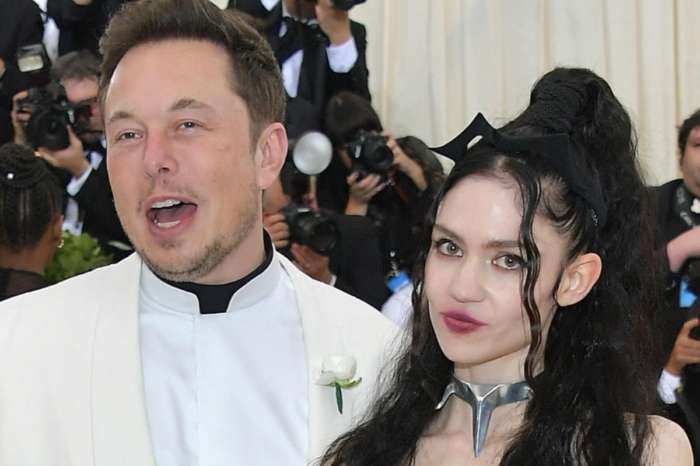 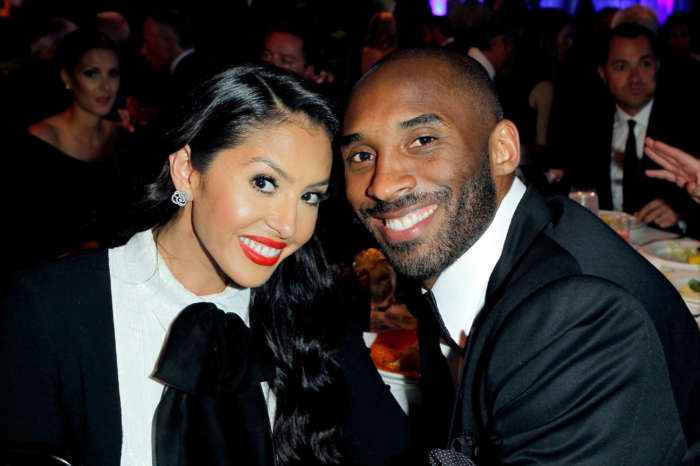