Elliot Page has shared his first Instagram selfie since his gender reveal and fans are praising him. On December 1, 2020, Elliot Page , formerly known as Ellen Page , went public to inform the world that he had been assigned the wrong gender and would be living his life according to his authentic self. Along with the new photo was a heartfelt message of thanks to his fans and followers for their support. Elliot has a whopping 8.5 million Instagram followers who joined in with celebrities to praise him for his new photo. In less than two hours, the photo had received more than one million likes and over 19,000 comments.

In addition to being him and using he/him pronouns, Elliot revealed back in the first week of December that he will use the pronouns they/them as well.

Elliot shared a selfie where he wore thin-framed eyeglasses, a black hat, and a matching hoodie that was zipped over a navy blue shirt that was buttoned at the collar. He didn't smile but looked directly into the camera and gave a serious stare.

You may see the photo that Elliot Page shared below.

RELATED: Elliot Page To Still Portray Vanya On 'The Umbrella Academy' After Coming Out As Transgender! 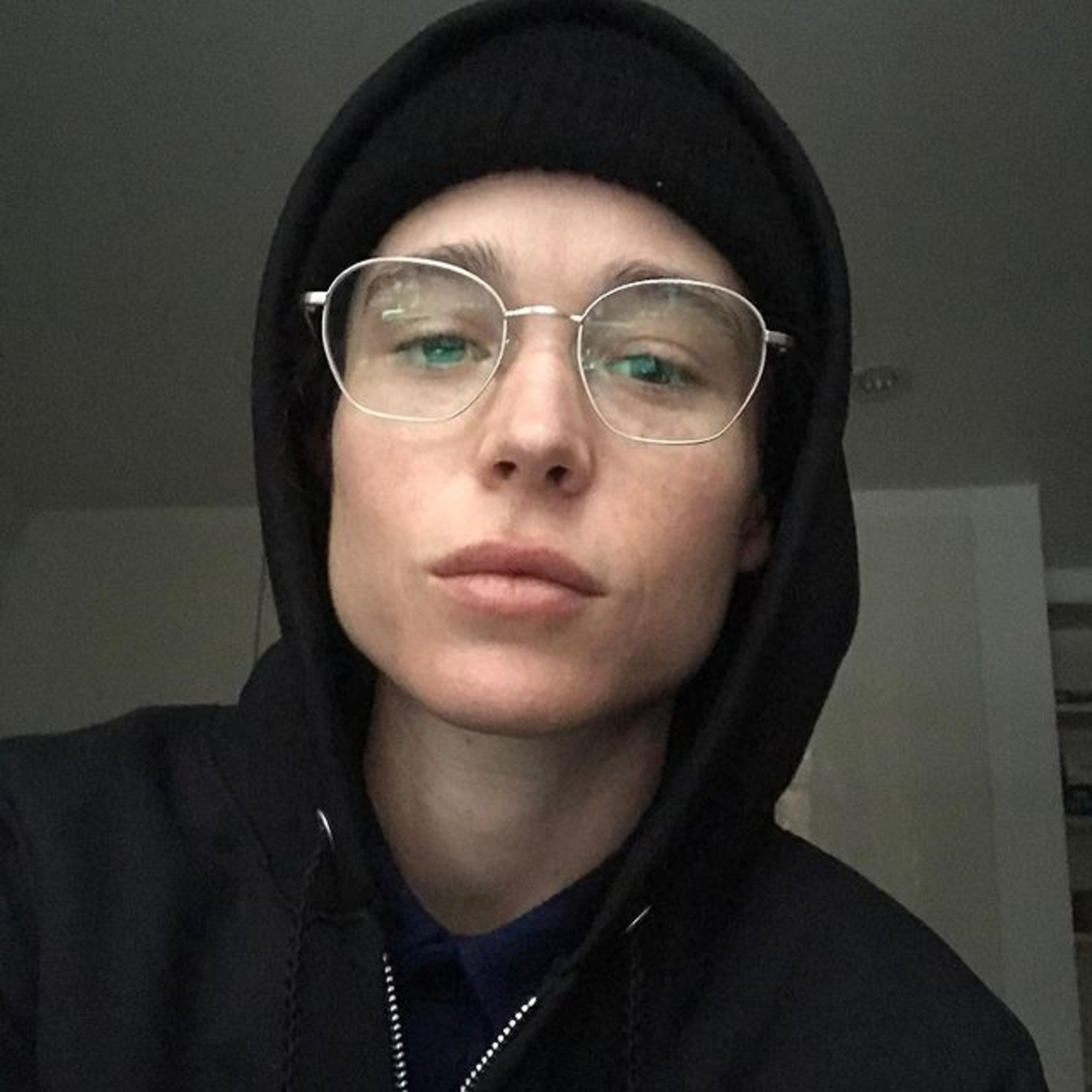 Elliot expressed his thankfulness and gratitude for those who have supported him in the included caption. He stated the following.

From the bottom of my heart, thank you. Your love and support has been the greatest gift.
Stay safe. Be there for each other.
If you are able, support @transanta and @translifeline
See you in 2021
Xoxo Elliot

Many celebrities and former co-stars shared their love for Elliot. Jennifer Garner wrote the following comment: ' Major, huge love to you, Elliot. ♥️'

Robin Schall wrote: 'Sending you so much Love!! ❤️'

Elliot Page has a full work slate. In addition to starring in The Umbrella Academy that was picked up for a third season, Elliot has three films including Naya Legend of the Golden Dolphin , Ark: The Animated , and Robodog . Congratulation, Elliot!