Ellie Goulding announced via Twitter that she has become the United Nations Environment Global Ambassador. The headquarters are in Nairobi, Kenya and Ellie shared a photo of herself there on her official Twitter page. In her announcement message, she thanked the United Nations Environment Programme and the head of the program, Erik Solheim. She was photographed spending time with Ed the giraffe at Giraffe Manor a hotel in Kenya. Many of Ellie’s co-workers sent out social media messages congratulating her on the position and expressed they were looking forward to working with her.

Many of Ellie’s fans spoke out and let her know they felt she was an inspiration, warm-hearted, caring and compassionate person. The 30-year-old singer and songwriter stated that she was honored for the position.

Thank you to the #maasaimara community and @maraelephantproject. I am totally inspired by my return to Kenya. The wildlife I’ve seen so far and the people I’ve met have been unforgettable, life changing and very motivating to make change in the world #wildforlife @unenvironment

Somehow, everyday you become even more inspiring to the people around you. So, so proud of you and so proud of how you actively use your position to do what is most important X

The British singer and songwriter is outspoken with her political views and supports the Labour Party. As U.N. Environment Global Goodwill Ambassador, she isn’t just representing the U.K., but the entire world.

The majority of fans told Ellie that they are extremely proud not only of her but proud to be her fan. Others thanked her for her humble attitude and activism.

At a time when many celebrities are letting their fans down, it’s nice to see someone who is striving to make a positive change in the world.

Ellie Goulding isn’t just a celebrity who throws money behind a cause, either. She actually dedicates her time, energy, and service to the causes she believes in.

In 2010 and 2011 she ran the charity runs for the British Heart Foundation and She Runs LA. She supported Free the Children charity in 2012 and, Children in Need, and Chime for Change in 2013.

In 2014, Goulding became one of the artists who recorded the track “Do They Know It’s Christmas?” for the Band-Aid 30 charity.

Ellie Goulding continued her charitable contributions in 2015 and 2016 with the charities Streets of London and the Marylebone Project.

I’ve been honoured by @UnitedNations with a #GlobalLeadershipAward2017. Thank you @unfoundation with all my heart for this huge honour. pic.twitter.com/t7wBXE3cY8

In October 2017, the United Nations honored Ellie Goulding for her charitable contributions and dedication to social justice with the Global Leadership Award.

What do you think of Ellie Goulding being the new U.N. Environment Global Ambassador? Did you know she was so charitable? 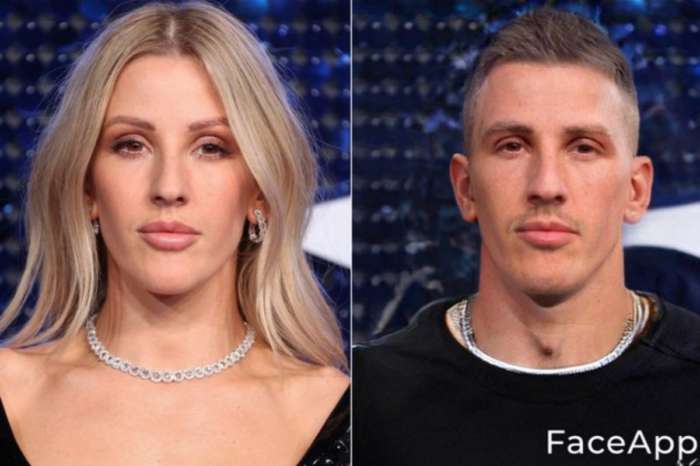 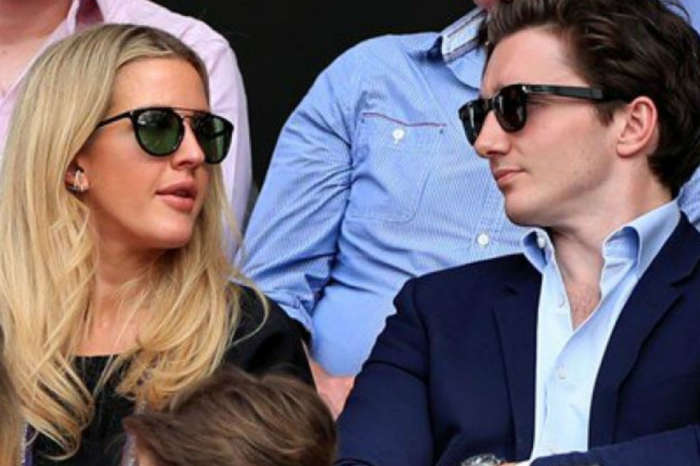