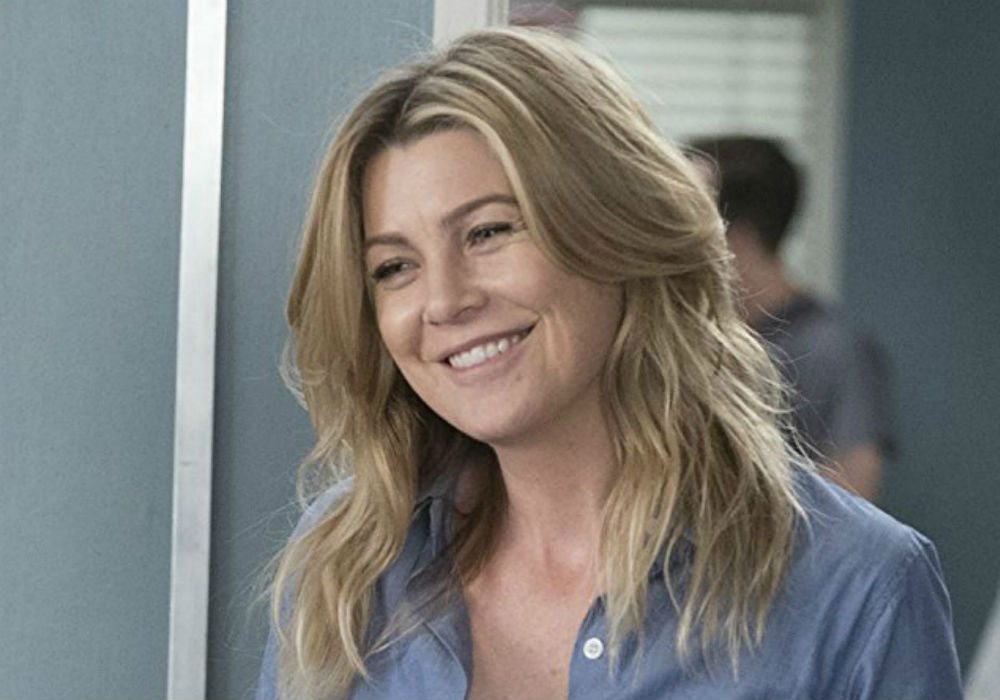 After playing the role of Meredith Grey for 15 seasons, Ellen Pompeo is starting to talk about life after Grey’s Anatomy. Could this be the popular medical drama’s final season?

“I’m definitely starting to branch out and do different things with my time,” Pompeo recently told E!. “I’m itchy to try new things.”

We started this journey 15 years ago and this weeks episode makes history. The truest thing about this journey is we appreciate how incredible it is. We celebrate ALL of it. The ups and downs… the life lessons dance parties and the exhaustion of hard work..making history and being afforded the privilege of being able to. Thanks to everyone who has been on this ride with us… we are still having a ball. @greysabc ❤️🙏🏼💫

ABC has not yet picked up Grey’s for another season, but if they do, Pompeo is under contract and will be a part of it. The 49-year-old says that she doesn’t assume anything, and she knows that every season they get on the network is a gift. Ultimately, ABC can do anything they want, and Pompeo never takes that for granted.

Pompeo admits she hasn’t chosen a typical path – being one of the few remaining OGs on the show – but she says the show has been more gratifying than she thought possible, and it is satisfying to see where she started compared to where she is now.

It’s been hard enough for Grey’s fans to live in a world without Derek “McDreamy” Shepherd (Patrick Dempsey), but could they handle a Grey’s Anatomy without Meredith? Pompeo says that show creator Shonda Rhimes has made it clear that they will decide together when it’s time for the show to end, and she doesn’t believe it would go on without her. But, she says, “who knows? It’s Hollywood.”

With an annual salary of $20 million, Pompeo is one of the highest-paid actresses on television. And, when the show didn’t renew Jessica Capshaw and Sarah Drew’s contracts last season, some thought it was because of Pompeo’s giant paycheck. Both Pompeo and the show denied that accusation, but it still caused some fan backlash.

“So much of the backlash came from women,” explained Ellen Pompeo. “So many women on social media wrote to me and said, ‘They got fired so you could get a raise.’ … I’m not surprised by anything that men say, but for women to blame me? I was completely shocked. We need to stick together and support each other, not attack each other.”

With 332 Episodes, 'Grey’s Anatomy' Is The Longest Medical Series In History https://t.co/mTOzl1rtOR pic.twitter.com/9c2hbmGf1j

Is it possible that ABC will end the longest-running medical drama in television history after this season? Anything is possible, but since the show is still very profitable, ABC will most likely keep this show alive as long as they can. 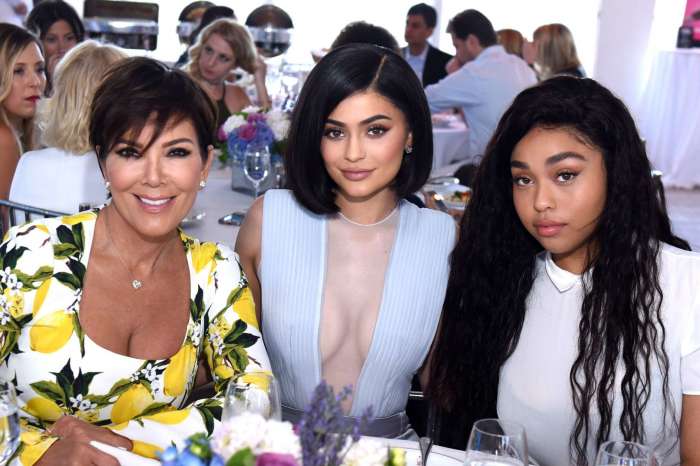