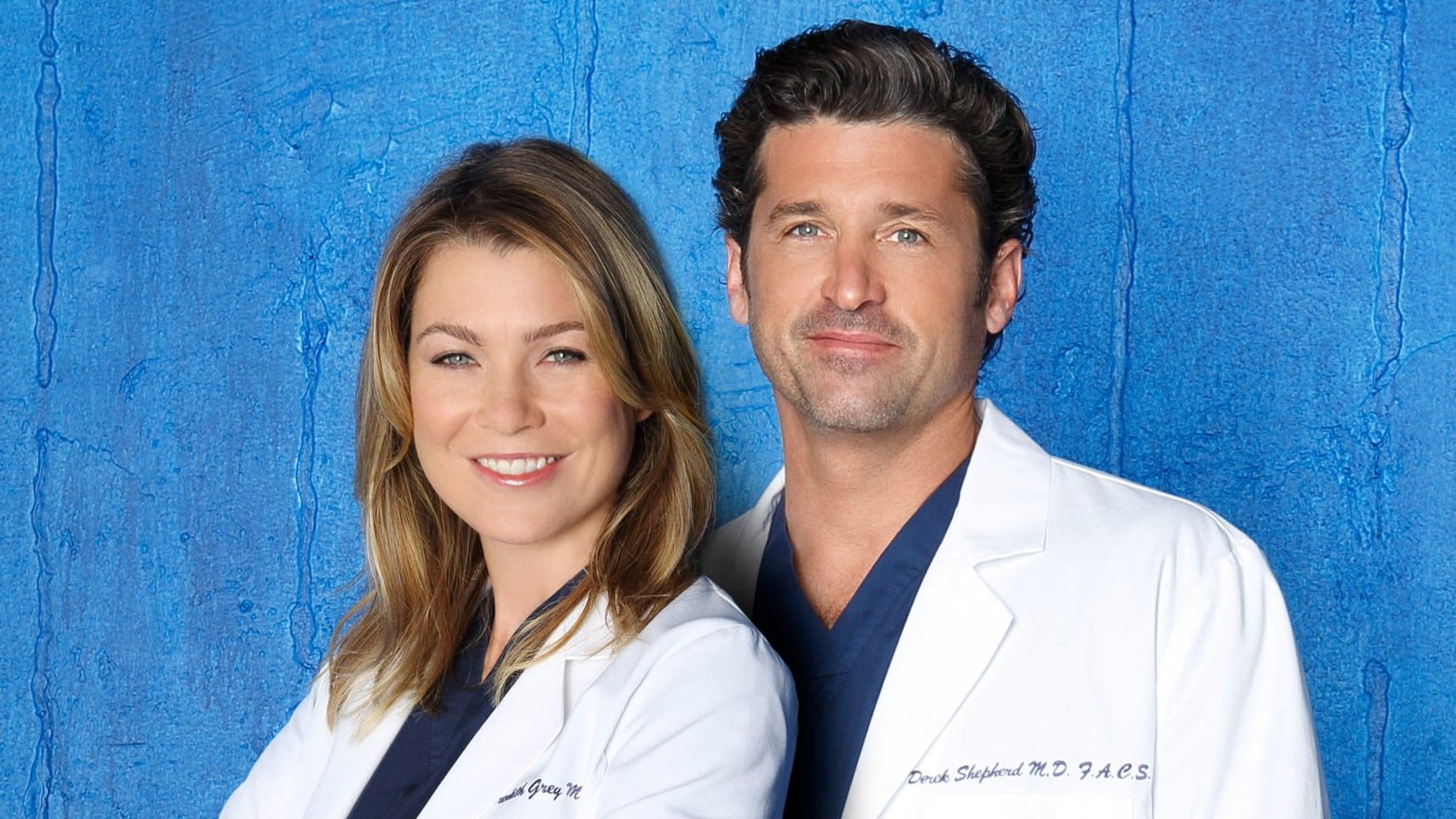 She may be portraying the title character but as it turns out, that did not mean she was the best paid on Grey’s Anatomy! That’s right, Ellen Pompeo was the show’s star and yet, Patrick Dempsey made almost twice her salary, something she couldn’t stand to the point that she nearly quit!

The actress opened up about pay inequality in a new interview, making it very clear that she almost left Grey’s Anatomybecause of how unfair the situation felt!

She told Variety that ‘There were many moments [when I wanted to leave.]’

Of course, after 15 seasons on the popular show, Ellen is actually the highest paid actress on TV but in the beginning, she was shocked to learn her co-star was making ‘almost double.’

She was told that it was because Patrick had done 13 television pilots while she had never done TV.

However, it felt like just an excuse since none of those pilots even went anywhere!

‘He had a television quote. I had never done TV.  Well none have gone. I did not even realize until we were renegotiating for Season 3. No one was offering that up. I never wanted ‘off the bus’ in the year I could get off. The first ten years we had serious culture issues, very bad behavior, toxic work environment,’ she dished.

‘But once I started having kids, it became no longer about me. I need to provide for my family,’ Ellen admitted. ‘At 40 years old, where am I going to get this kind of money? But after Season 10 [when co-star Sandra Oh, left the show], we had some really big shifts in front of the camera, and behind the camera.’

The star explained that she was determined to have a work experience that would make her proud and happy after a decade of ‘turmoil.’

And since Patrick Dempsey left Grey’s Anatomy in season 11, the studio was convinced the show would not survive without a male lead, something Ellen was determined to prove wrong. 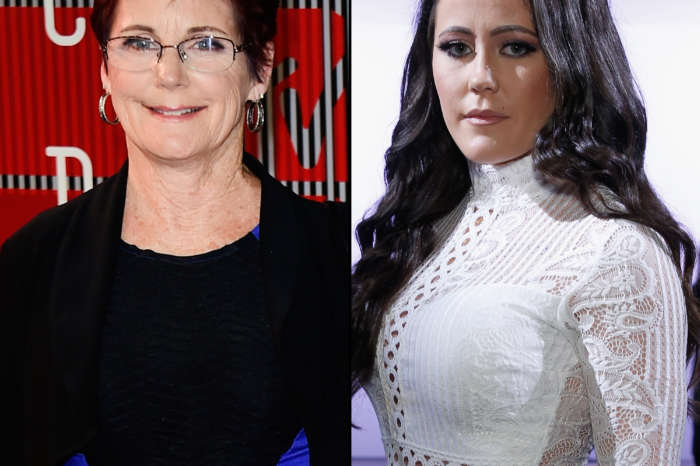