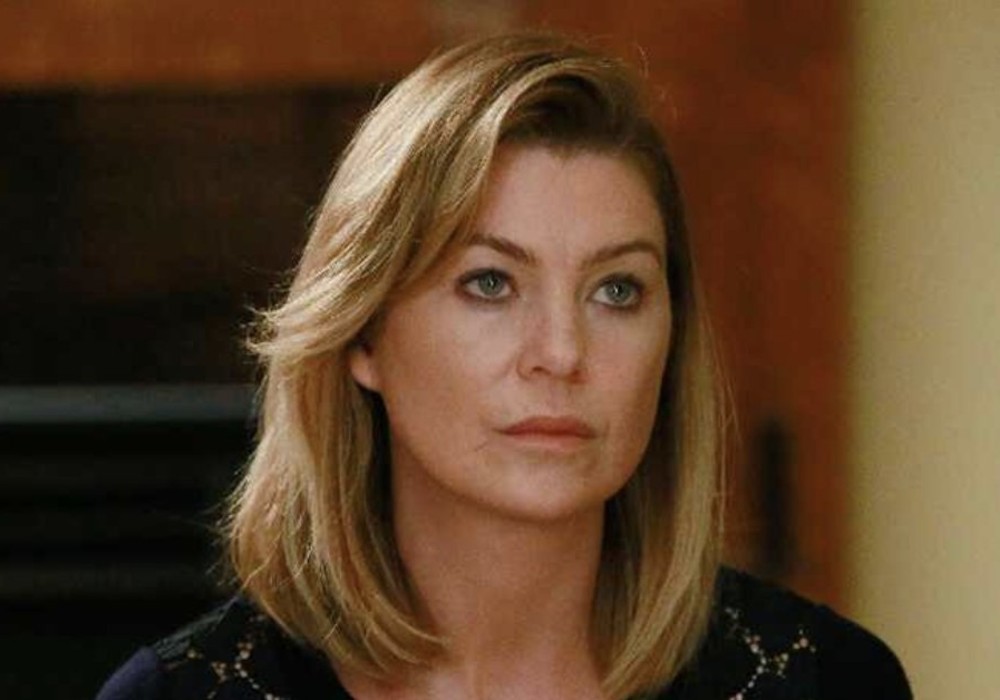 Grey’s Anatomy star Ellen Pompeo came under fire earlier this week after some comments she made about Harvey Weinstein in 2018 resurfaced in a one-minute clip and made its way through social media. Now, Pompeo has responded to the fans who have accused the actress of blaming the women who came forward and accused Weinstein of sexual assault back in 2017.

In July 2018, Pompeo was part of the hour-long Oxford Union panel, and during the appearance she made the following comment: “I think we bear some responsibility, not all, but it takes two to tango for sure. That’s not to blame the victims, that’s just to say … I did go into a room with Harvey Weinstein, I sat at a table with him, I had a probably two-and-a-half hour conversation with him. He never said anything inappropriate to me, he never made any sort of physical advance to me.”

Pompeo continued by explaining that she wasn’t in the room alone with Weinstein, and her agent sent her to the meeting that took place in the middle of the day. The 50-year-old said that she didn’t think there was anything wrong with the meeting, but she made it clear she wouldn’t have gone into that room at night.

Pompeo said that Weinstein did nothing inappropriate toward her, but if he had, she would have “picked up that glass and smashed him across the side of the face with it.” The clip ends with Pompeo explaining that it’s all about what we’re willing to tolerate in our self-esteem, and what women are willing to put up with.

She said it is all about what women are going to compromise so they can be liked, loved, and accepted. “How bad do we want to be in show business?” asked Pompeo.

After Twitter users noticed the clip, Pompeo tweeted an apology and offered an explanation. She said that she was sorry if video clips are upsetting, but it was out of context and too serious of a subject to talk about on a platform like Twitter.

&MY way of coping w/ whatever situations I’ve been in is not a comment on how other women handle things… again Thank God we can speak up now but once again assault and harassment are different both bad but different. Not sure of harassment is seen by law enforcement as a crime

She added that people who have been abused or assaulted should seek guidance from a therapist, and social media sites like Twitter are not the appropriate place for topics this serious.

Ellen Pompeo also claimed that the comments came from a panel that occurred before the explosive New York Times’ investigation about Weinstein was published in late 2017, but that statement was incorrect. She later admitted it did happen after, but at the time of the panel she hadn’t read the article.

She also clarified that she was talking about harassment, not assault. Pompeo said that in the years before #MeToo, women had to put up with regular harassment because it was just “part of the job.” For a long time, says Pompeo, women couldn’t complain like they can now. 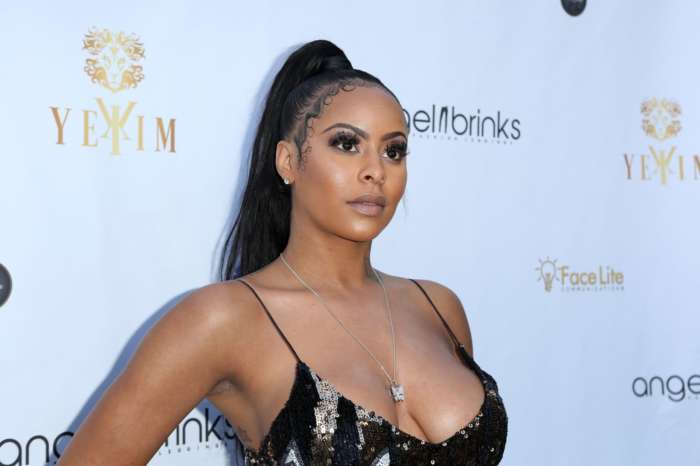 Alexis Skyy's Former Stylist Turns On Her -- Says She Leaked Her Own Sex Tape, Reveals Why She Can't Keep A Man And Threatens To Expose More