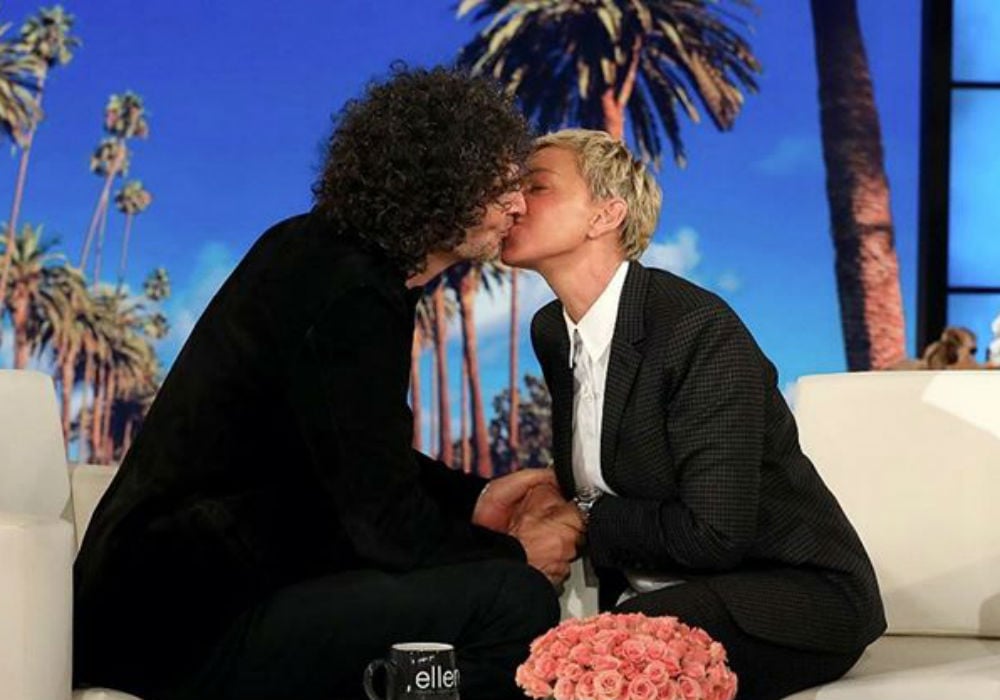 During Monday’s episode of The Ellen DeGeneres Show, the beloved daytime talk show host surprised her guest Howard Stern with a vow renewal ceremony for him and his wife of 11 years, Beth. The ceremony came just after Stern re-proposed to Beth on Jimmy Kimmel Live, but things didn’t go the way Howard had planned.

The 65-year-old host of The Howard Stern Show on SiriusXM radio explained to DeGeneres that he proposes to Beth all the time even though they’ve been married for more than a decade, and she always says “no” because she believes vow renewals are bad luck. Howard is good friends with Kimmel, and he wanted to prove to him during his late night appearance that Beth always turns hims down.

Howard Stern kisses me one minute, the next he’s marrying another woman.

But, when he re-proposed to Beth on Kimmel’s show, she surprisingly said “yes.” And, that led to DeGeneres setting up a surprise vow renewal ceremony on her show, and she brought on The Bachelor star Colton Underwood to officiate.

Both Howard and Beth are proud members of “Bachelor Nation,” and during their ceremony, the romantic ABC reality show was part of their vows.

“I vow if I marry you, I promise for the rest of my life to watch The Bachelor with you in bed every single night,” Howard said. “And Bachelor in Paradise.”

After Howard kissed his bride, he followed Jewish tradition and broke a glass with his right foot, and Beth tossed her bouquet into the audience.

Molly, will you be my bridesmaid? 🌹

Beth later explained that she had no idea she was ruining Howard’s bit when she said “yes” to his proposal, and then she gushed about her husband, calling him “the most romantic man” and revealing that every day he tells her how beautiful she is and how much he wants to remarry her because he knows she’s insecure.

Howard Stern says he really does “love this woman so much” because she has his back, they are in a great marriage, and he’s happy.

“I want to remarry my wife. I’ll do it every day,” said Howard. 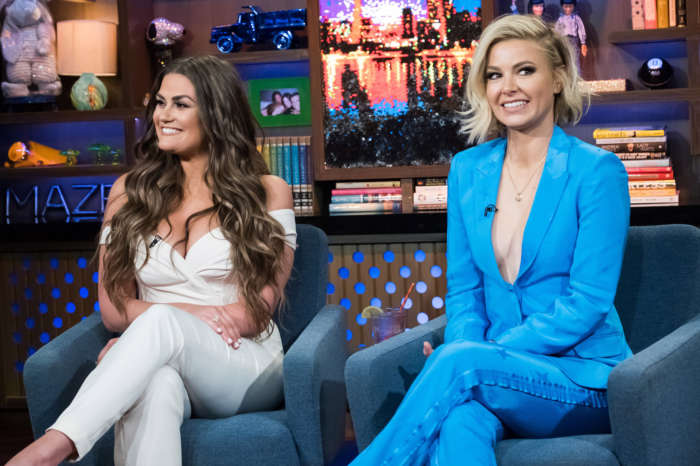