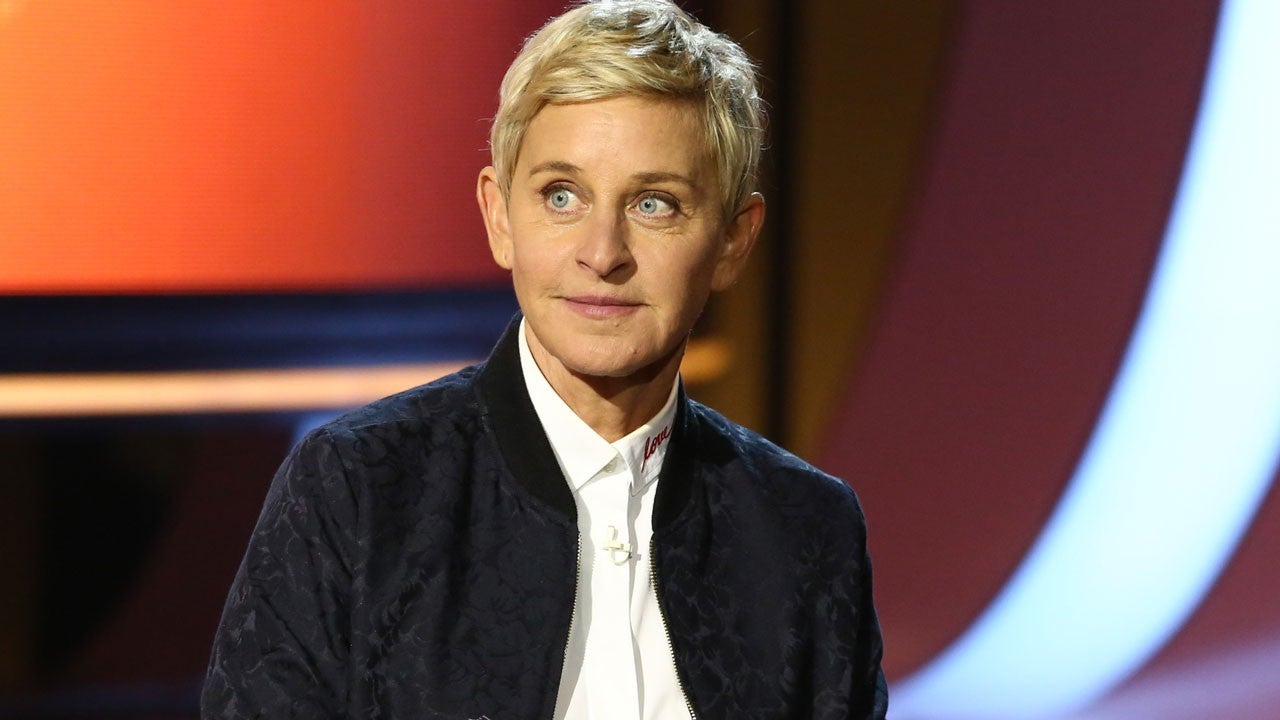 The talk show host addressed her staff once again, apologizing amid the toxic workplace drama. Ellen DeGeneres apparently asked for a staff call yesterday, which also marked the very first day for production back on set after being in quarantine amid the pandemic.

ET reports that The Ellen DeGeneres Show host made a virtual conference call while she continues to social distance and apologized to everyone.

One source tells the news outlet that Ellen was ‘very real, unscripted, raw and honest. Her words were very heartfelt’ while addressing her employees.

Furthermore, they mentioned that Ellen expressed how she thought the talk show was doing great and that it was ‘very well-oiled machine.’

In reality, that may have been the truth but Ellen has now realized that it should never be regarded as a machine since it involves real, human beings.

With such a thought process at its core, Ellen concluded that the show had never actually ran well and told everyone that she was determined to make a real change on set so that everyone feels exactly like a human being and not like a slave or robot.

She apparently also mentioned all the rumors about her, such as that she never looks anyone in the eye and doesn’t address them by their names.

Ellen apologized and assured the team that was not who she was.

The TV personality stressed that such reports really hurt her since she’d never want anyone around her to feel in such a way.

One insider who was there, part of the staff, told ET that hearing her words, they were hopeful.

‘It felt like a nice page turn. I am really hopeful and optimistic,’ the source confessed.

As you might know, this is not the first time Ellen apologizes.

She previously wrote a staff memo that mentioned, among many other things that she was committed to ‘having conversations about fairness and justice.’ 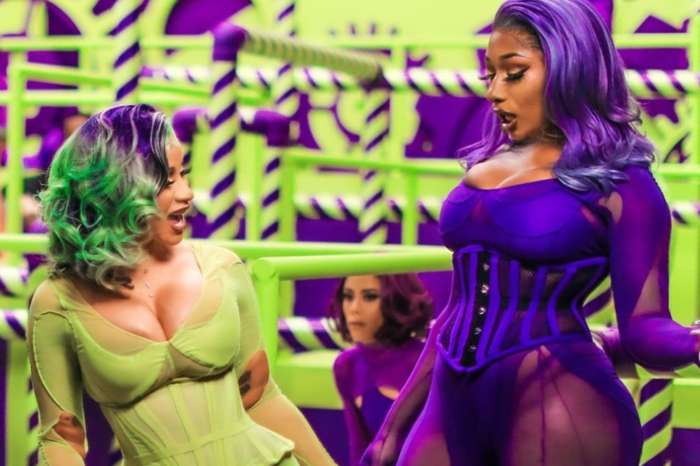