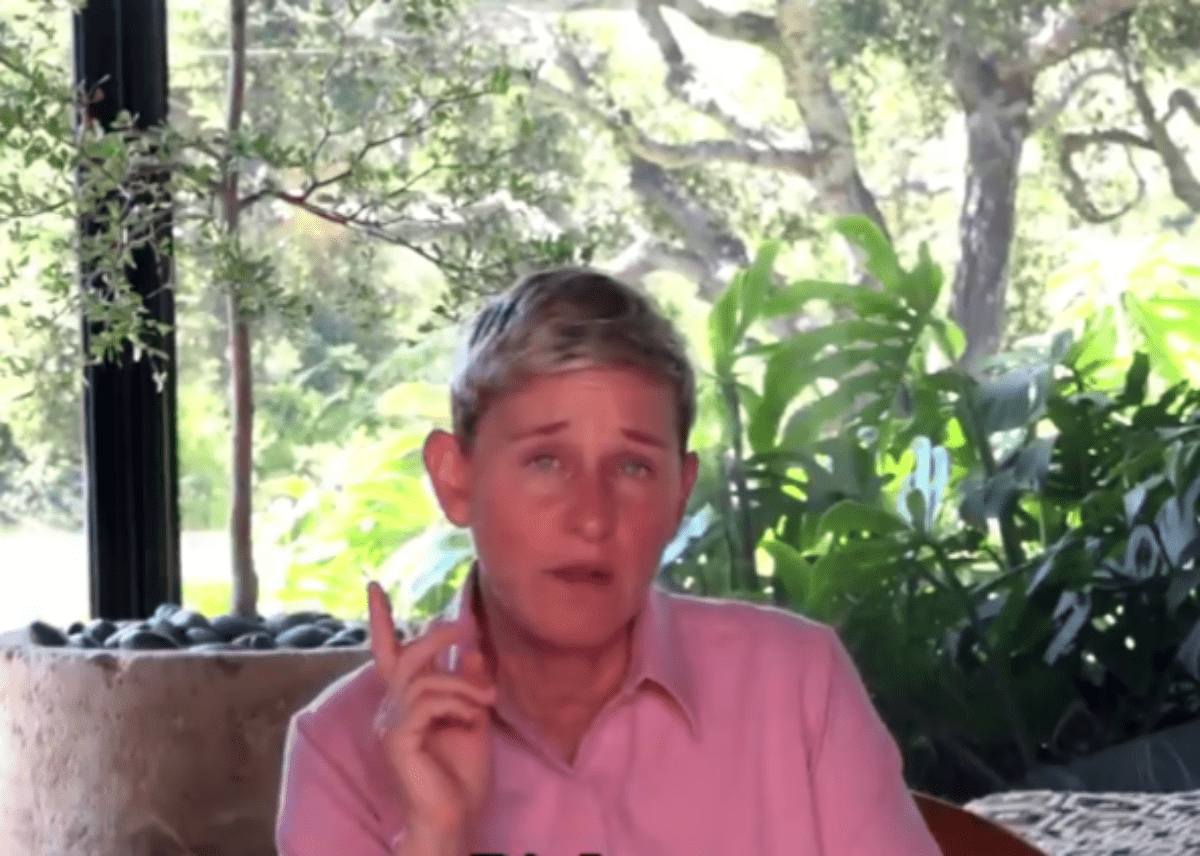 Ellen DeGeneres is reportedly so mean, that people are wondering if the attacks on her character will cause her reputation to suffer irreparable damage. Ellen has always presented herself to the public as someone who has been against bullying or cruelty in all of its forms and even ends her show with the mantra: Be kind to each other. She has also stated in the past that she thought kindness should be taught to young children in school as a way of counteracting bullying. There is no question that Ellen has faced her own share of bullying after suffering numerous attacks when she came out as a gay woman. She even lost her ABC show Ellen that aired from 1994-1998 after she came out as a lesbian. But now, it is being reported that the woman who should understand more than anyone what it feels like to be bullies hasn’t always been the nicest to others. Some say that the reports are coming as a huge blow to her reputation and she might not recover from it.

Whether Ellen is trying to damage control or genuinely wants to help others remains to be seen, but right now, Ellen has teamed up with Venmo and is donating $250 to people who are recommended to be in need. Those who want to nominate someone for the #VenmoItForward campaign can do so on Ellen’s website.

Now, a source is weighing in on the subject in the upcoming May 11, 2020, issue of Life & Style saying that the Twitter thread started by comedian Kevin T. Porter that invited others to tell their “mean stories” about Ellen has resulted in what may be her ultimate fall from grace.

“The funny, entertaining, charming Ellen viewers see on the show is a total act. She’s one of the rudest people I’ve ever met and treats her employees like garbage.”

You may see a video announcement where Ellen named the Venmo recipients below.

Here are my #VenmoItForward recipients for today! I hope your name is on here. Thank you, @Venmo❤️ pic.twitter.com/meGIpLcmUp

What do you think about the reports? Have you read any of the comments by people who accuse Ellen DeGeneres of being too mean?

Do you think it will impact her show and career?

Charisse Van Horn is a freelance writer from Tampa Bay. She enjoys writing about celebrities, fashion, and entertainment. 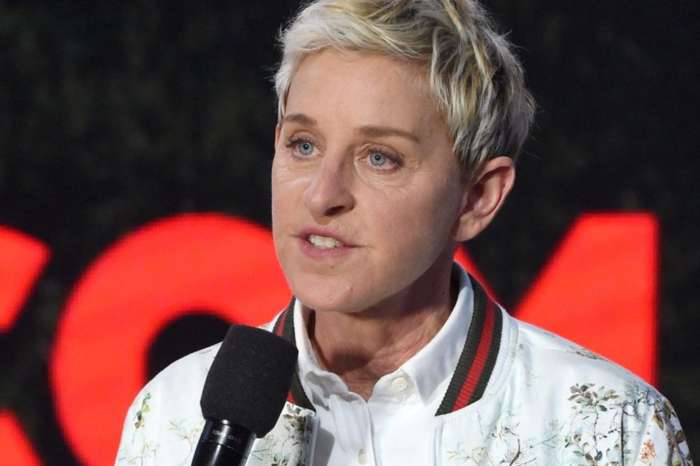 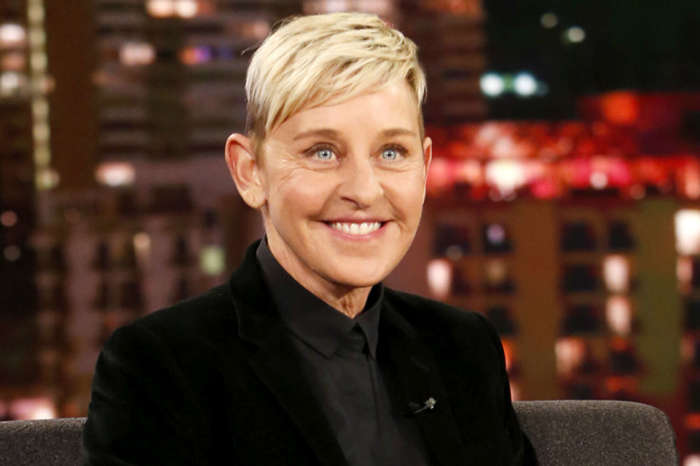 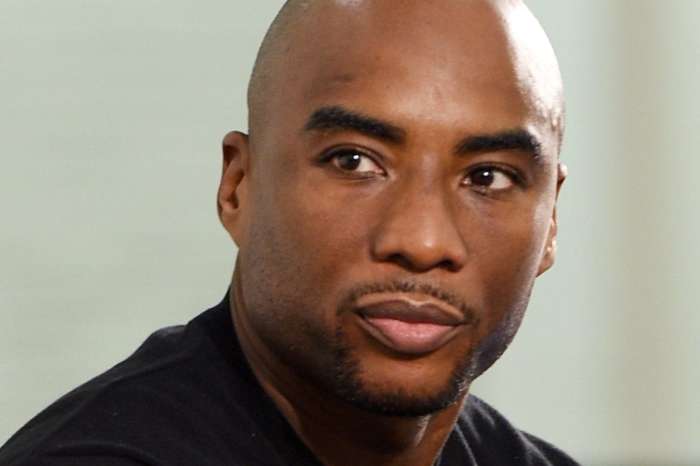 Counting On - Is Jinger Duggar Pregnant With Baby Number Two?

I feel like either people have gone insane in quarantine, or maybe I am missing something, but what is really the issue, aside from some nobodies trying to get their 5 minutes of fame?

Even assuming everything said about her is true (and we all know much of it is just made-up gossip), who really cares? The latest thing is that some no-name guy assigned to her for ONE evening SIX YEARS ago as a bodyguard at the Oscars is still upset she didn’t say “hi” to him? Cry me a river! We really need to get over this tiresome confessional victimhood in our society. It is so unhealthy, and no wonder we have so many needy, stunted adults. No one owes you anything, including being “nice” to you. Yes, no one should abuse you, but nothing said about Ellen even comes close to that sort of thing.

If Ellen is not your cup of tea, then pick up the remote and change the channel, or watch one of the billion other videos on YouTube. There is no need for all these think pieces and blogs about her, it really is not that deep of an issue.

Everyone is entitled to their opinion BUT I do not believe that she is mean. Just think some people have no sense of humour and often take her jokes seriously.

Can you really believe everything people say, some are jealousy, mean,unhappy with their life. People try to ruin others life like little kids ,do t talk to them because they dont like them. Believe what you want not others. I like Ellen my self