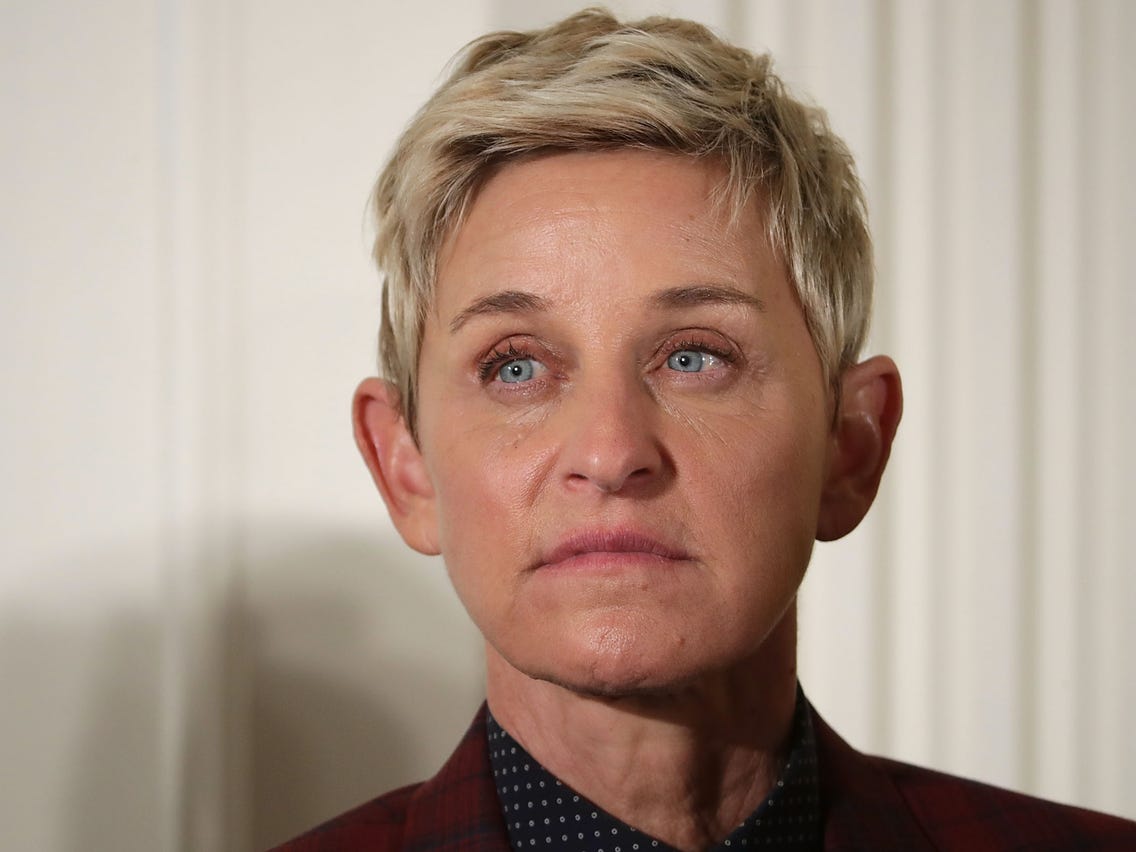 After the killing of George Floyd, Ellen DeGeneres, just like many others, wants to see justice being achieved! The TV personality took to her social media page of choice to share a clip in which she talked about the current Black Lives Matter protests happening all over the globe and she got really emotional.

Ellen could barely keep her tears in while discussing the tragedy and its aftermath.

‘I’ve been posting my thoughts and stance on this but I have not spoken directly because I do not know what to say. I’m so sad and I’m so angry. I know I am not going to say the right thing. I know there are going to be a lot of people going to disagree with what I say, but I have this platform and have a voice,’ she told her audience.

The talk show host then added that ‘I’ve always stood for equality. I’ve always wanted to be the voice for people who felt like they did not have a voice themselves because I know what it feels like. Maybe you do not agree with how it is coming out, but you have to understand. Then we can heal it. People have gotten away with murder and that is what is happening. We have to see fairness and justice for all, because right now this is not a fair world.’

As she also mentioned, DeGeneres released a written statement over the weekend as well.

She made it clear that she was shocked and at a loss for words but seemed hopeful that a long-lasting positive change will be achieved.

Sign a petition. Make a donation. Get informed. Make a phone call. Do it all from the link in my bio.

That being said, she did acknowledge that ‘We have a long way to go to even get close to being fair,’ and continued by addressing those who might not agree.

Ellen stressed that if anyone doesn’t understand the extent of racism and its horrible effects in America then they had never experienced inequality themselves. 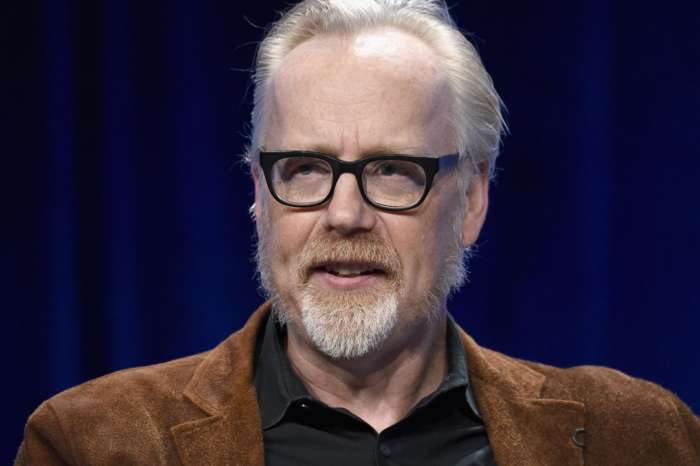 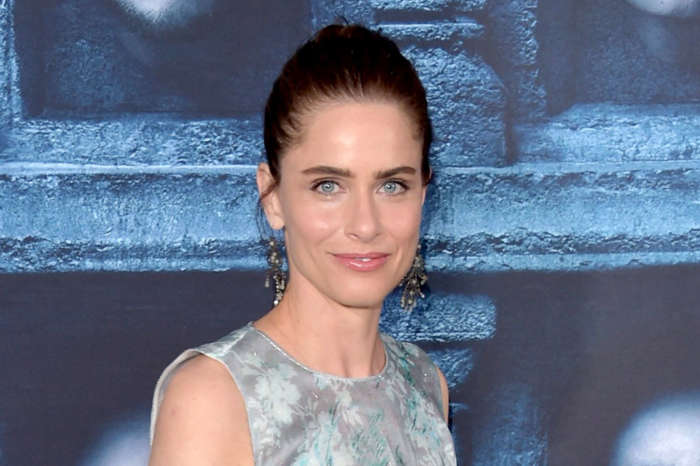