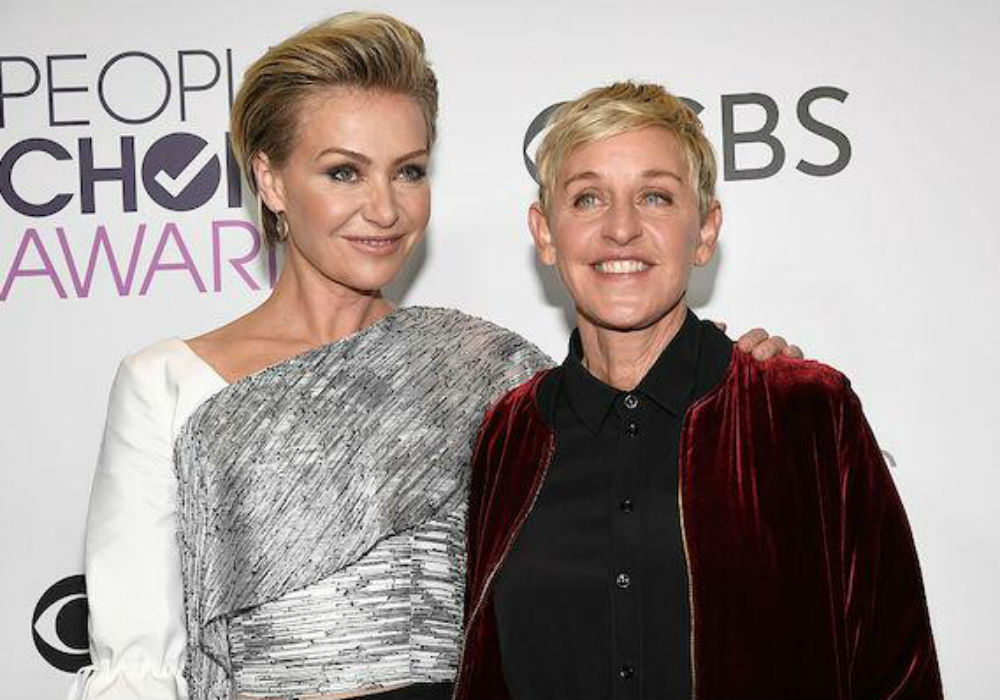 Rumors continue to swirl that there are major problems in Ellen DeGeneres and Portia de Rossi’s marriage. And, according to a recent report, the end could be near for the couple.

Radar Online is reporting that DeGeneres “hasn’t been herself lately.” And, the reason is because of her wife. Not only has DeGeneres not been talking about de Rossi, but the Arrested Development star hasn’t been around for a while.

“Ellen has been in a slump lately,” a source revealed. “Portia has not been at the offices in like three weeks.”

He makes me smile every time he’s here.

The insider added that de Rossi is “at her wit’s end,” and it is pretty clear that the couple is “leading separate lives.”

But, just because there seems to be a lot of drama going on, it doesn’t mean DeGeneres and de Rossi will call it quits. The source says that de Rossi needs DeGeneres just as much as DeGeneres needs de Rossi, so they “will never truly split” because there is too much at stake.

There might be trouble in DeGeneres’ personal life, but her daytime talk show continues to entertain and inspire. During a recent episode of The Ellen DeGeneres Show, singer and actor Ben Platt told the 61-year-old host that she inspired him to be open about his sexuality.

“That’s a very new thing for me,” he said. “I’ve never had the opportunity, in my work or in my art, to discuss my sexuality or my relationships, so to have an opportunity to do that through something personal and through my piece of work has been wonderful,” said Platt.

Ben Platt thanked Ellen DeGeneres for inspiring him to be open about his sexuality https://t.co/jdCqSxawf3 pic.twitter.com/HUDs3cgf5N

The 25-year-old went on to explain that DeGeneres’ honesty about her sexuality throughout her career motivated him to do the same. He said that the way DeGeneres discusses her sexuality and relationships has become part of her art, and it’s what makes her so funny and fantastic.

Platt added that he hopes we are finally at a point where sexuality can just be part of who are you and part of the work, instead of having to make a “giant announcement.”

The Ellen DeGeneres Show airs weekdays in syndication. And, Ben Platt’s new album Sing To Me Instead will drop on March 29th. 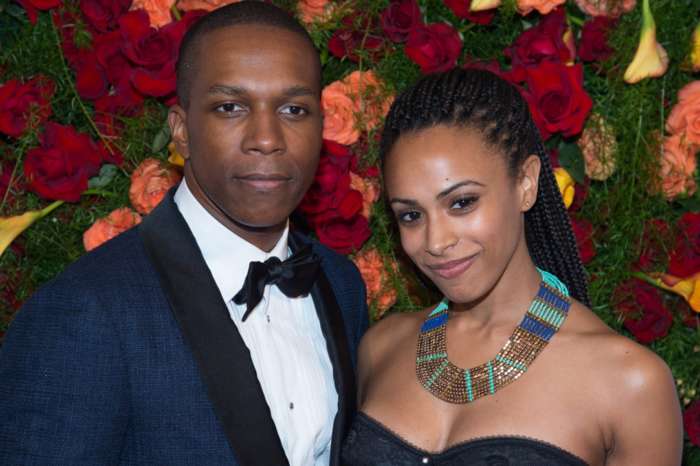 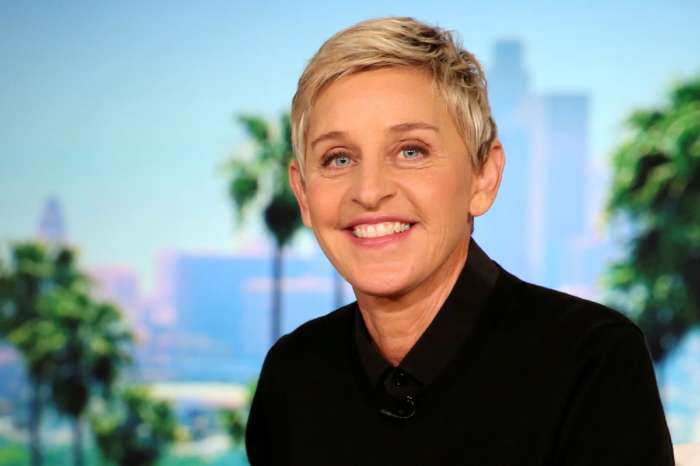 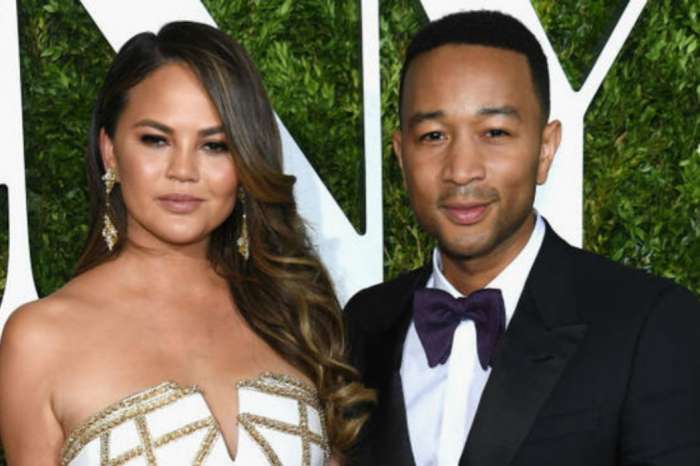