Elle King And Her Boyfriend Are Now Engaged – Check Out The Huge Rock! 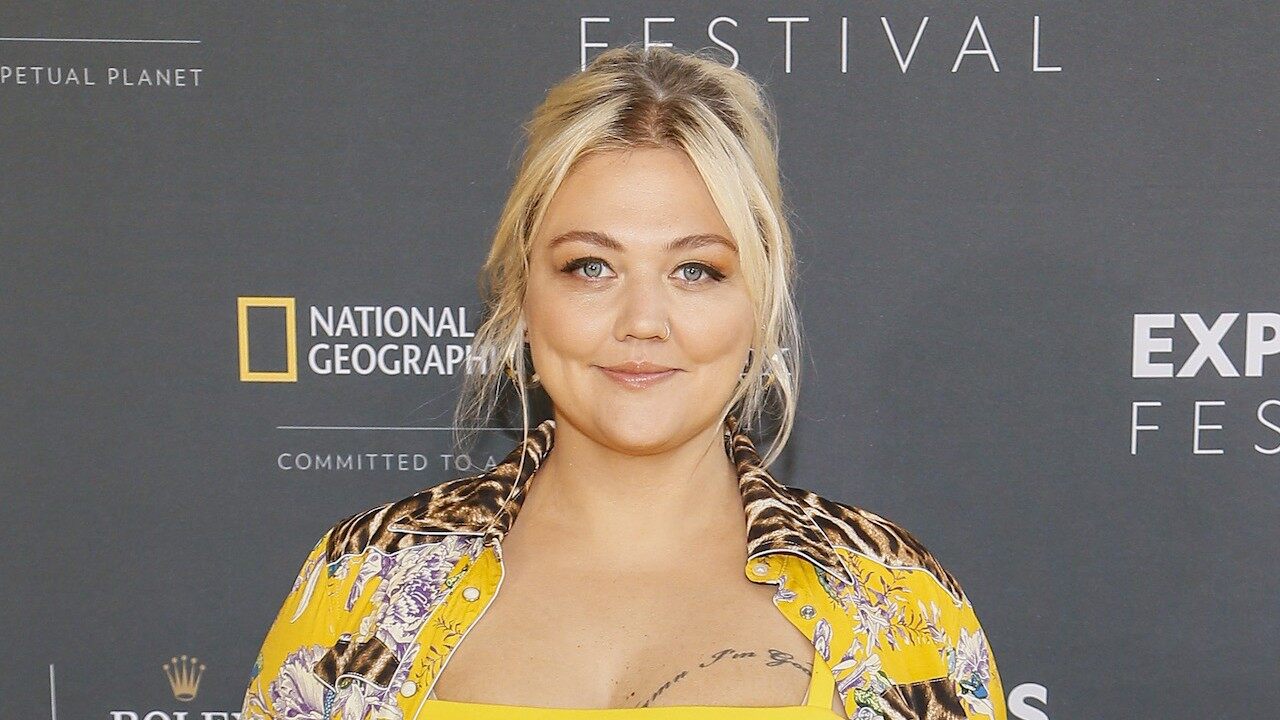 Elle King is now officially off the dating market! The singer took to social media yesterday, which so happened to be her 30th birthday as well, to share the great news that she and her significant other, Jim, are now engaged!

She posted a Boomerang of her hand, purposefully showing off the big rock on her finger and in the caption, she wrote: ‘Happy birthday to me! I said YES!’

Elle and Jim have been pretty private about their romance but what it is known is that he was first featured on her social media in a pic she posted a year ago, in July.

According to unconfirmed reports, they have been together since at least April of 2018.

Happy birthday to me! I said YES!

Elle was previously married to Andrew Ferguson, which means that this will be her second try at forever.

As for her career, Elle opened up about it back in October during an interview for ET.

At the time, the news outlet surprised her by bringing her dad, Rob Schneider, to the L.A. Studios and having him ask her the questions instead.

That is when she chatted about her latest album titled Shake the Spirit as well as all the changes she has experienced while trying to succeed in her career.

‘I want people to know that it was a very broken and sad person who made this and at the end of it there is a message of love that comes through. I am better from it. It is OK to feel broken. You can and will get better,’ Kim explained. 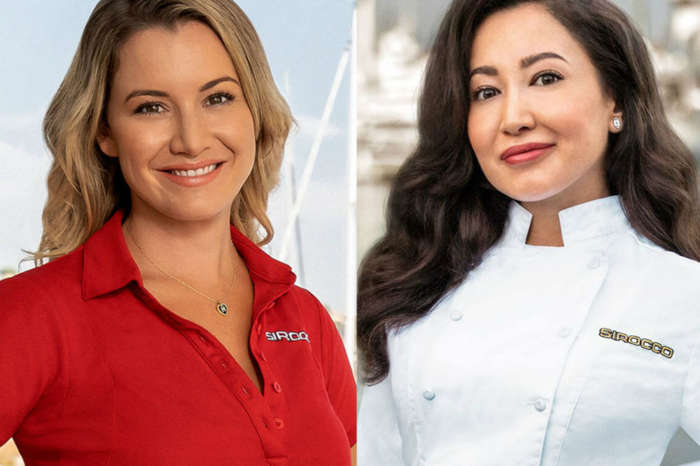