Elizabeth Olsen, the actress who gives life to the Scarlet Witch character in Avengers: Infinity War has revealed that she is not a big fan of her more revealing costume in the movie. According to the star, if she had any saying in it, she would alter it.

In an interview for Elle Magazine, she explained: ‘It’d not just be a cleavage corset. I love corsets, but I would like it to be higher. Everyone has things that cover them – Tessa Thompson does, Scarlett does. I’d like to cover up a bit. It is funny because sometimes, I take a look around me and I am just like, ‘Wow, I am the only one who has cleavage,’ and that is a constant joke because they have not really evolved my superhero costume that much.’

‘But then you look at where it started in the comics and it was a leotard and a headband – it is horrible – so at least they know that is not cool,’ she went on, seeing the bright side of the whole situation.

Olsen also noted that in the Wonder Woman films, the titular character is dressed in just that – leotard-type clothes and headbands.

That suggests that the filmmakers wanted to replicate the ‘iconic’ image of the character rather than represent women today.

‘I think about all of the costumes and what we have to wear, it is more about iconic images because that is what these movies are … I think that is the goal with the costumes, and it is not representing the average woman,’ Olsen stated, making it clear that it is not really a feminist issue, no matter how uncomfortable it makes her to wear those costumes. 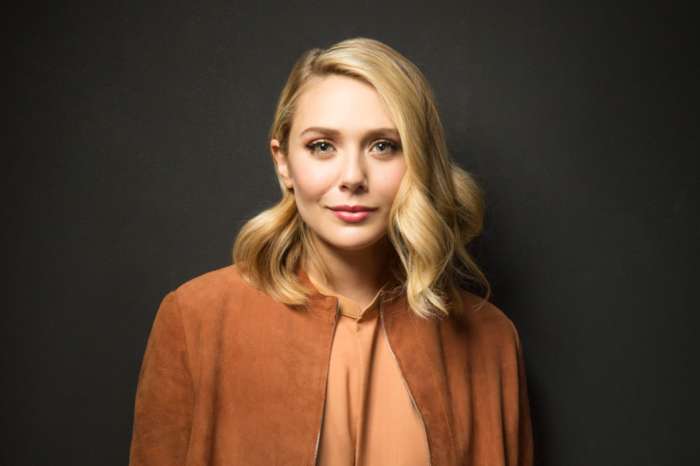 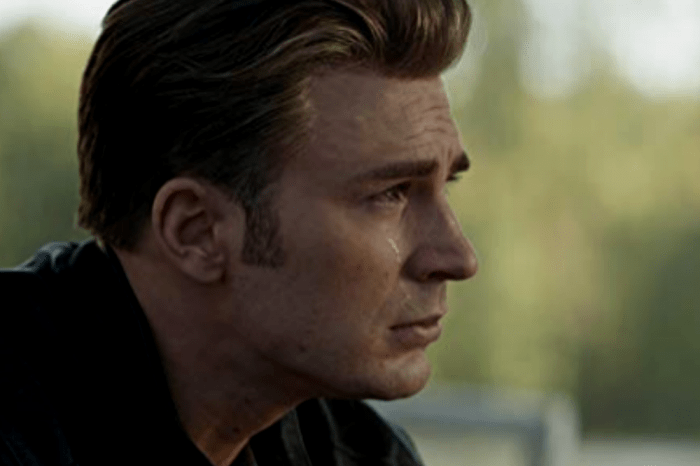 ‘Avengers: Endgame’ Trailer Is Giving Hope To Traumatized Fans But Captain Marvel Isn’t In It