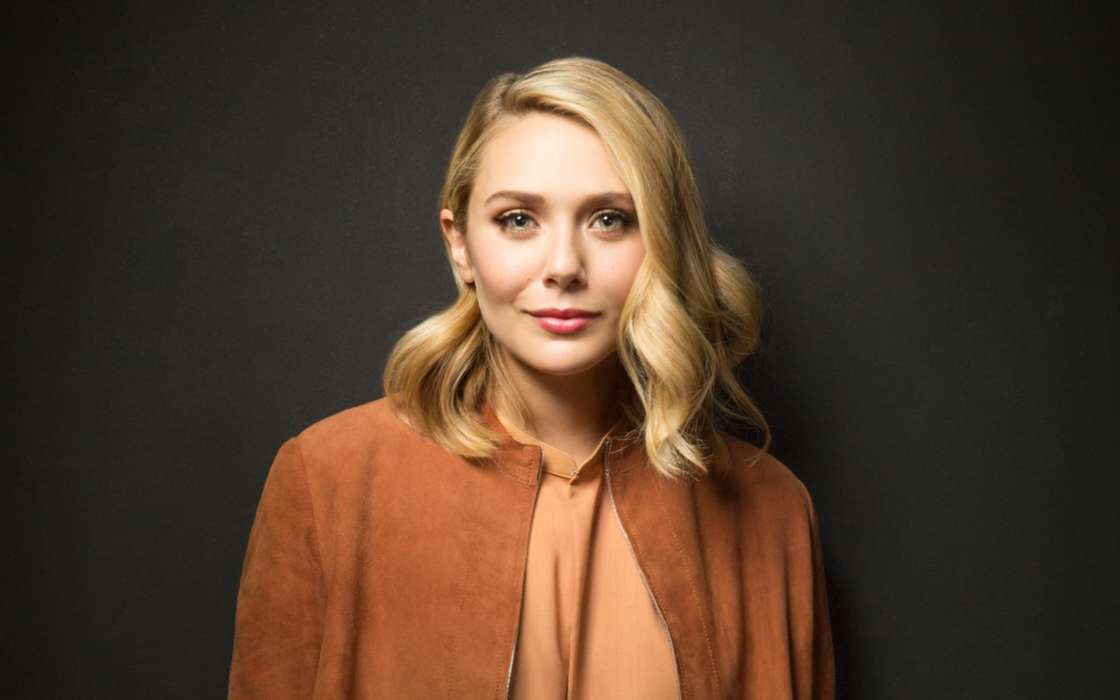 According to a report from Page Six, Elizabeth Olsen and her boyfriend, Robbie Arnett, just got engaged. Reported first by People Magazine, the singer for Milo Greene asked Olsen to marry after approximately 2-and-a-half-years of dating.

Reports state they were first linked as a couple in March of 2017 when paparazzi spotted them holding hands while out for a walk in New York. They apparently met while vacationing in Mexico earlier in 2017. And in September 2017, Olsen and Arnett made their first public display while at a pre-Emmys party in LA.

Elizabeth used to be in a relationship with the actor, Boyd Holbrook, however, they split up in January 2015. Elizabeth is famously the close relatives of the Olsen sisters, Ashley and Mary-Kate. Her career took off in a big way when she secured the 2011 role in the thriller-drama, Martha Marcy May Marlene.

According to the star’s Wikipedia Page, she was nominated for the Independent Spirit Award for Best Female Lead, the Critics Choice Award for Best Actress, among others. She later went on to secure much bigger characters in successful films such as Wind River, Ingrid Goes West, I Saw The Light, Godzilla, Oldboy, Liberal Arts, and Silent House.

Robbie Arnett, on the other hand, born on the 3rd of March in 1992, is 27-years-old and he and Elizabeth are reportedly great for each other. Robbie is a graduate at the University of Southern California and, as it was noted above, is known as the vocalist for the indie-rock band, Milo Greene.

Robbie and his band, while never really achieving massive mainstream success, have had multiple successful songs on account of their music being included in big TV shows such as Grey’s Anatomy, Fun-Size, Supernatural, as well as Arrow.

‘Does This Look Like Me?’ Elizabeth Olsen Slams Publication For Excessive ‘Avengers’ Photoshop! 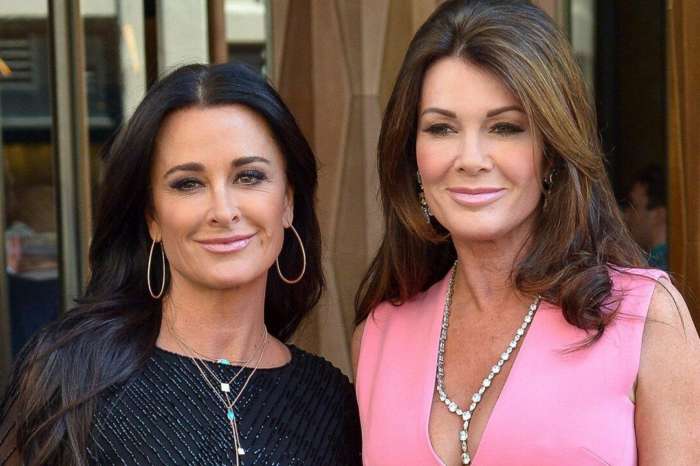