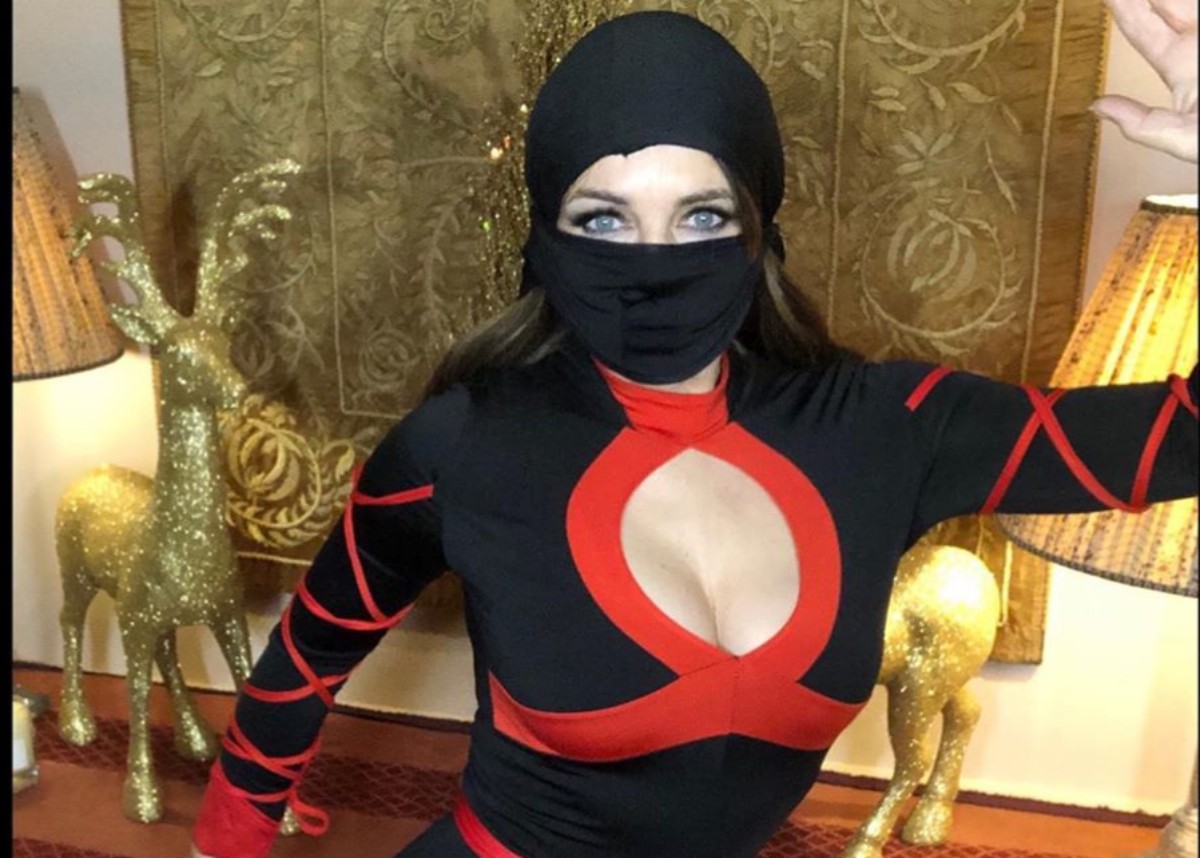 Those eyes! Elizabeth Hurley shared new photos of herself as a Christmas ninja (if you’re wondering exactly what a Christmas Nina is, you aren’t alone) and the 54-year-old old beauty was stunning. Dressed in a ninja costume with a cutout in the chest, Elizabeth showed off her flawless figure for her 1.5 million Instagram followers. The costume came equipped with a ninja mask that covered the lower portion of Elizabeth’s face and showed off her bright blue eyes. Fans went crazy over the photo slideshow and praised Elizabeth for her beauty.

The black and red ninja bodysuit hugged Elizabeth’s curves and showed off her long legs that were wrapped in red ties that were also on her sleeves. Fans are saying that Elizabeth is the sexiest ninja they have ever seen and they are in awe that she has reached middle age while maintaining her youthful beauty and figure. Elizabeth completed the outfit with a black, ninja hood and knee-high boots.

Elizabeth removed the hood for some photos that featured her long brown hair in soft waves. Her eyes stood out in each photo as she accentuated them with heavy black eyeliner and thick eyelashes. Some even compared Elizabeth Hurley’s eyes to another famous Liz — Elizabeth Taylor!

You may see the photo slideshow that Elizabeth Hurley shared below.

As to why Elizabeth Hurley and her friends were dressed like ninjas for Christmas remains a mystery. She did hashtag the photo slideshow with the following caption.

Though the meaning behind the photos remains mysterious, the verdict is out and people agree that Elizabeth Hurley is gorgeous and defies the rules of aging if aging even has rules anymore.

Not everyone is a fan of Elizabeth’s sexiness at 54-years-old. Some people have left comments saying they are tired of seeing her posing in bikinis and flaunting her figure at her age.

Others actually attacked Elizabeth for not aging in a traditional fashion and showing that she still has her youthful figure. Comments were left suggesting that Elizabeth needs to stop holding on to youth and accept the fact that she is 54-years-old. What do you think? Should Elizabeth Hurley stop dressing like she’s in her twenties? 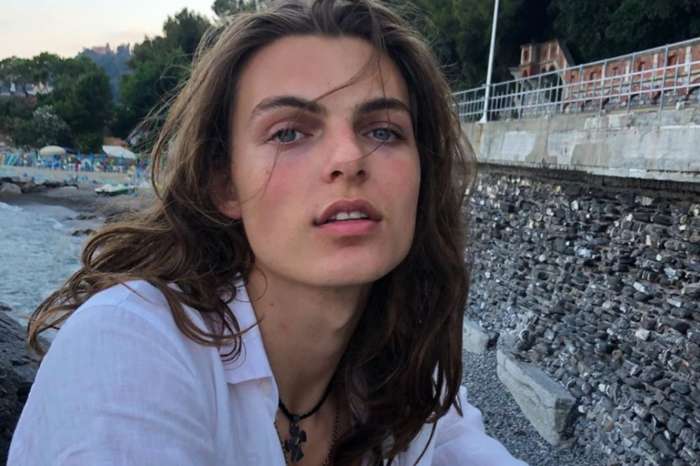 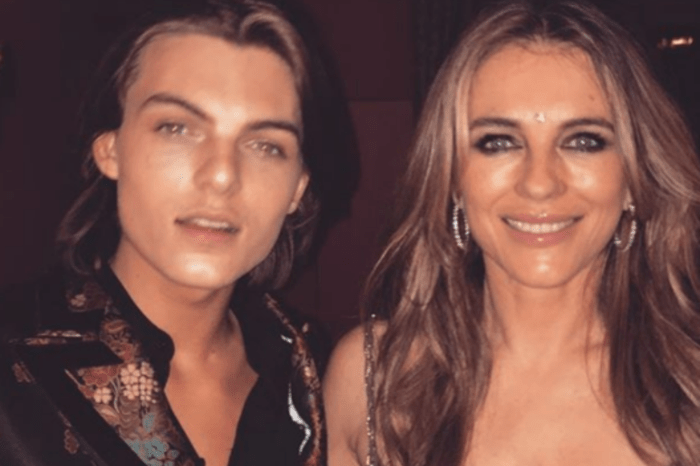 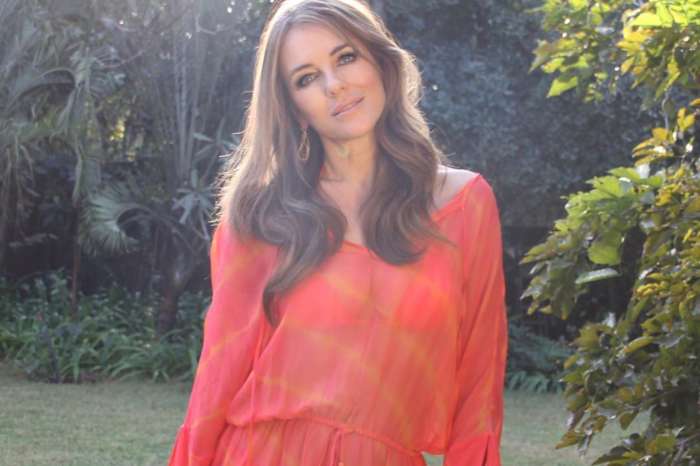 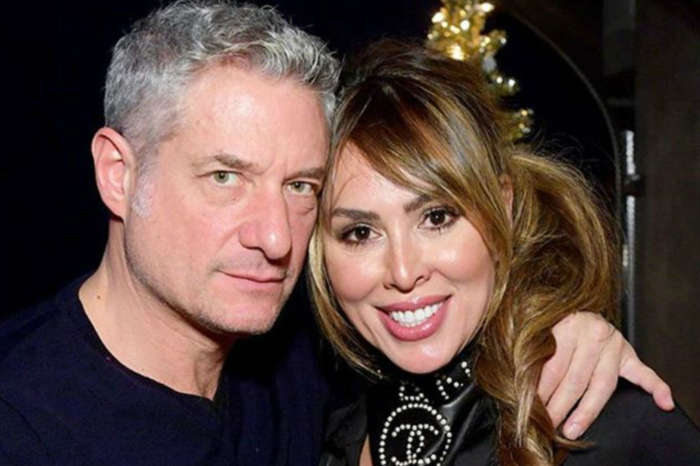