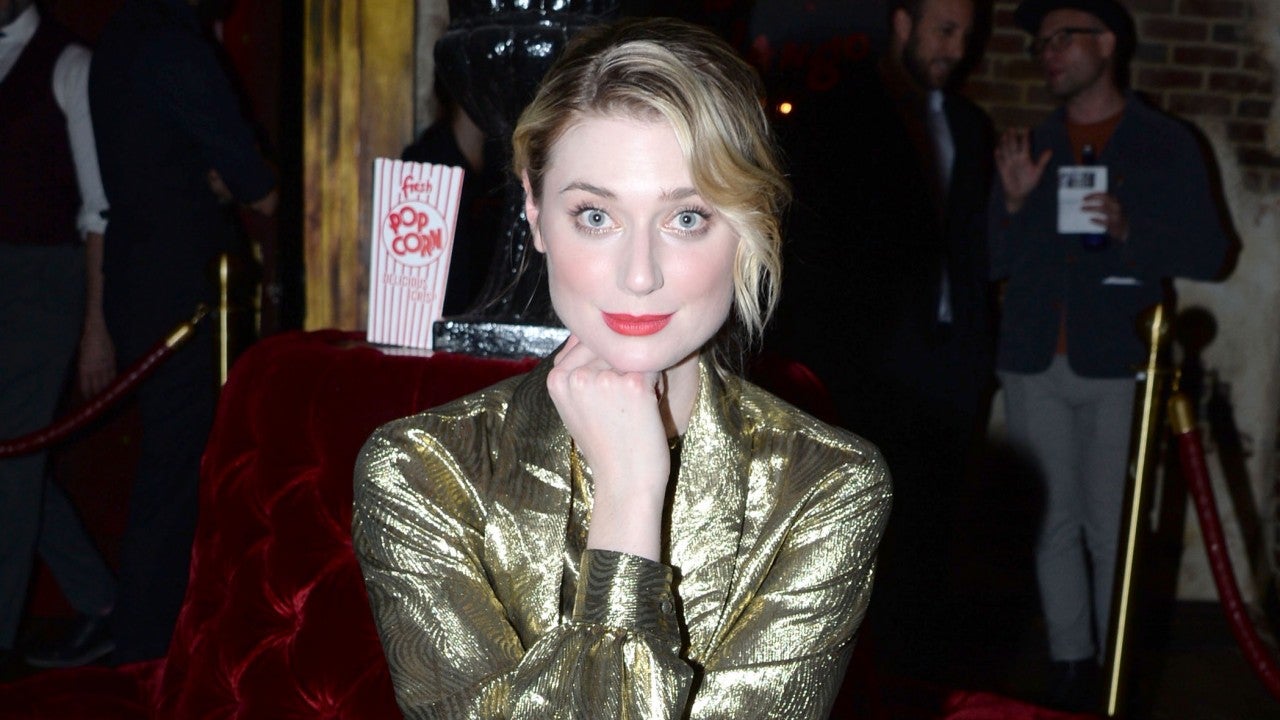 Earlier today, Netflix announced some huge news! It appears that The Crown has found its Lady Di!

That being said, Elizabeth Debicki has been picked to portray the iconic royal and she looked perfect for the role!

This comes after Emma Corrin also played Princess Diana in season 4 and fans are excited to see another version of the real-life monarch.

In an official statement, Debicki said that ‘Princess Diana‘s spirit, her words and her actions live in the hearts of so many. It’s my true privilege and honor to be joining this masterful series, which has had me absolutely hooked from episode one.’

The talented and beautiful actress’ casing comes only a few days after reports that The Crown‘s next Prince Philip will be played by none other than Jonathan Pryce!

Furthermore, Queen Elizabeth will be portrayed by Imelda Staunton and and Lesley Manville is Princess Margaret in the popular series based on the lives and history of the British Royal Family.

Elizabeth Debicki will play Princess Diana in the final two seasons of The Crown (Seasons 5 and 6). pic.twitter.com/Z3CjHuJ56B

After Matt Smith and Tobias Menzies, Pryce is set to be the third actor to channel the Duke of Edinburgh.

Queen Elizabeth has also been portrayed by Claire Foy and Olivia Colman in earlier seasons.

Initially, the show was expected to have one last season but it was announced last month that season five will not be the last but that it will be followed by one more!

Apparently, the creator, Peter Morgan just ended up changing his mind much to the excitement of fans!

Peter explained in a statement that ‘As we started discussing the storylines for Series five, it became clear that to do justice to the richness and complexity of the story we should return to the original plan and do 6 seasons. To be clear, series six will not bring us any closer to present-day – it will just enable us to cover the same period but in greater detail.’

Blake Shelton And John Legend Can't Wait To Have Fun Teasing Each Other On The Voice, Source Says - Details!