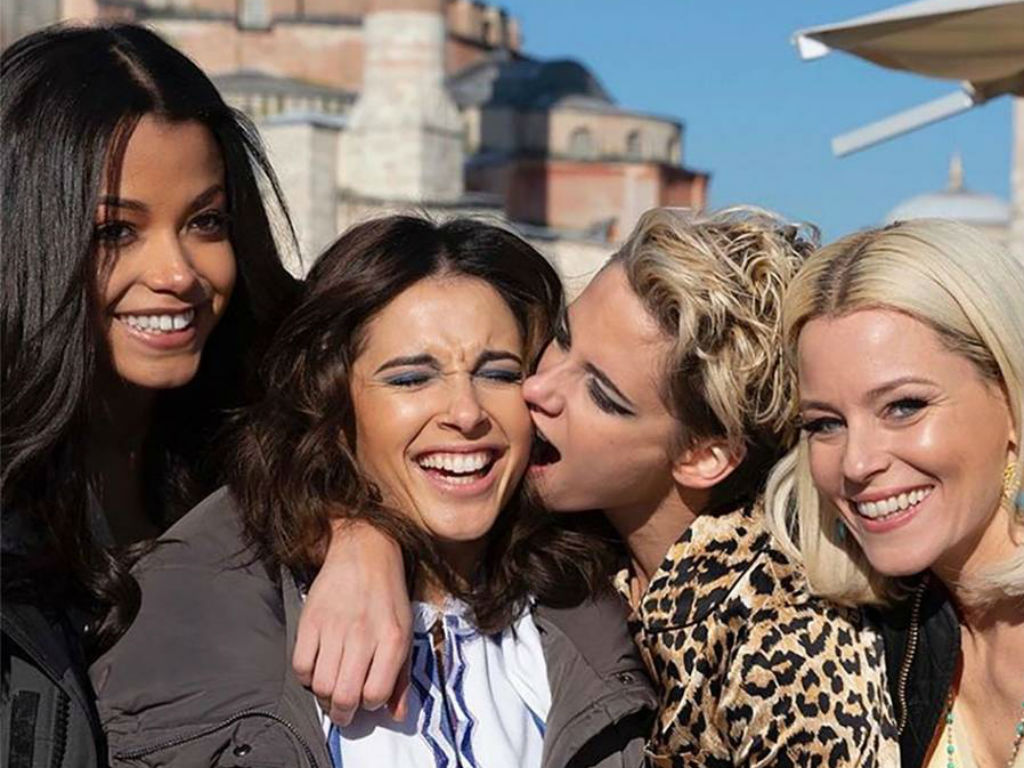 Elizabeth Banks is giving fans a first look at the Charlie’s Angels reboot thanks to the officially released trailer.

The new flick is fierce and full of female power. Not only is it directed by the talented Banks, but it stars some of Hollywood’s toughest leading ladies. It is hard to believe there could be a better trio of leading ladies to kick butt than Cameron Diaz, Drew Barrymore, and Lucy Liu fighting crime.

CHARLIE'S ANGELS IS GONNA SEND MY WIG TO THE MOON #CharliesAngels pic.twitter.com/W92f4xiDN0

Yes, along with directing and writing the script, Banks’ acting talents are on display too.

It is easy to see from the trailer this film is going to showcase women in a whole new light.

Unlike the original films and TV show, which is full of female stereotypes such as beauty over brains and sex appeal gets women what they want, the new movie focus on the female empowerment of today. There is not one of those radicicolous traits in the film, well at least based on the trailer.

There is plenty of glitz and glamour in the flick, which is one thing it has in common with the original movies.

Along with featuring fierce females, fans are blessed with hunky Noah Centineo, who does a Diaz inspired dance to the flick’s signature song from Miley Cyrus, Ariana Grande, and Lana Del Rey. There is nothing wrong with adding a little eye candy to the women inspired film, and Centineo does that nicely!

Charlie’s top-secret agency has gone global this time around. There are several teams of Angels stepping up to take down the bad guys in various dangerous missions.

“We exist because traditional law enforcement can’t keep up,” Bosley explains to the dynamic trio in one of the trailer’s finest moments.

The Charlie’s Angels reboot trailer has dropped, and it has a different take on the iconic premise. Fans are going to have to be happy with the trailer for a while. The film doesn’t hit theaters until November 15th.

Charlie’s Angels reboot also stars Sam Claflin and Patrick Stewart. What do you think of the trailer, as well as the movie being remade? 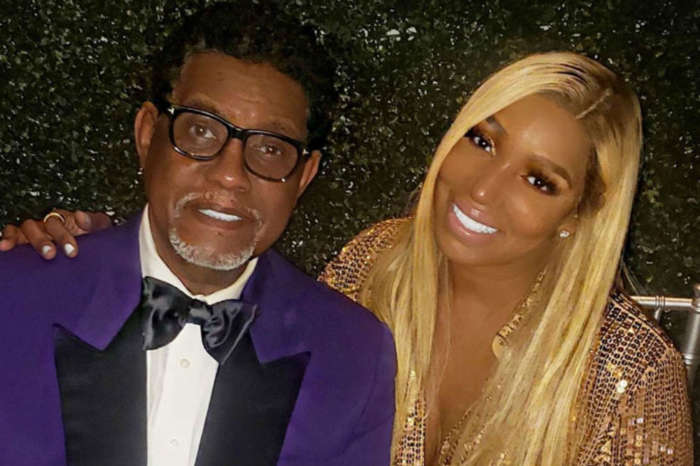