The in-fighting between Azealia Banks and Lana Del Ray is an unlikely feud, but that doesn’t stop it from being the tabloid’s latest fire-starter. Previously, Lana took to Twitter to put Kanye West on blast for supporting Donald Trump publicly while appearing on NBC’s Saturday Night Live.

The rapper, during his performance, took to the stage while wearing a red “Make America Great Again” hat, dishing on politics, the importance of dialogue, and critical thinking. While his intentions were certainly good, not everyone is pleased with the rapper’s comments.

Lana accused Kanye of being similar in nature to Donald Trump, suggesting they’re both narcissists, megalomaniacs, and self-serving.

As it was previously reported, Kanye delivered a long and heartfelt speech on American politics during his time on the show, accusing the people backstage of bullying him into silence.

Elizabeth Banks, director, writer, and actress, interjected herself into the feud between the two women after Del Ray, in her tweet, referred to Azealia as Banks.

Damn girl, I'm sorry. I let you down. I let myself down. https://t.co/rz8Ilv1wnx

That’s when Elizabeth Banks came in, taking Lana’s comment personally, on purpose. Lana wrote on Twitter, “you could’ve been the greatest female rapper alive, but you blew it.”

Elizabeth wrote in response, “Damn girl, I’m sorry. I let you down. I let myself down.” As fans of Elizabeth know, she’s currently in the middle of directing a reboot of the classic female-led series, Charlies Angels.

The last installments of the franchise were in the early 2000’s, featuring Drew Barrymore, Cameron Diaz, Lucy Liu, Justin Theroux, and Bernie Mac, among other stars.

Regardless, it’s great to see someone like Banks come in and make light of a situation that, to some, seems a little childish. Kanye, after all, has the right to say what he wants as a free man. 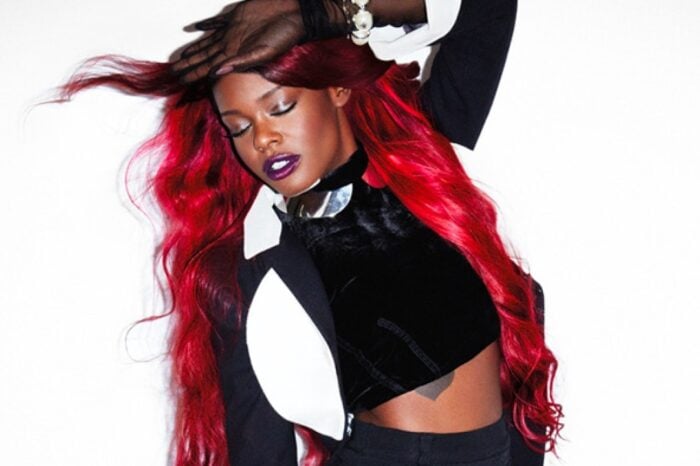 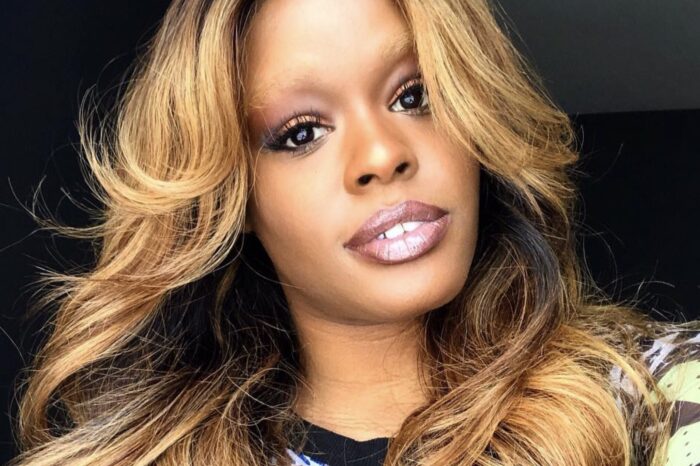 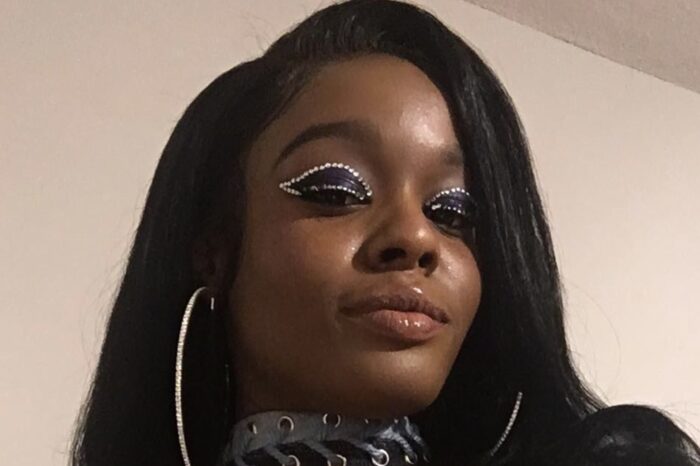