Eliza Dushku claimed today that she was molested by her stunt coordinator when she was 12-years-old. The Wrong Turn alum was filming True Lies at the time when Joel Kramer allegedly got naked and lied on top of her.

The 37-year-old took to Facebook today and said she struggled to reveal the incident because of its terrible nature. Eliza admitted that the #MeToo movement inspired her to come out toward her abuse and it gave her “the ability to speak out.”

Eliza’s claims are just one of a plethora of allegations to come out in the last six months following the infamous sex scandal involving Harvey Weinstein.

When I was 12 years old, while filming “True Lies”, I was sexually molested by Joel Kramer, one of Hollywood’s leading…

Eliza said Kramer, who was 36-years-old at the time, lured her to a hotel room after assuring her parents that he would take her for a swim and sushi.

However, instead, the stunt coordinator allegedly laid her down on a bed in a hotel room after getting naked and rubbed himself all over her.

Following the altercation, Eliza said Kramer told her it was important not to tell anyone and that he “grew cold” on the set which starred Arnold Schwarzenegger and Jamie Lee Curtis.

In response, Kramer denied the charges and said he and his wife were “taken aback” by her claims. He said they “treated Eliza liked family” and he doesn’t understand why she would lie about him now after all of these years.

Kramer said the lies perpetrated by Eliza are incredibly vicious and entirely contrived. They’re “vile lies,” and he has always got along with everyone whom with he has worked. Joel asked if it was true, why come out now and not all of those years ago? He said it’s clear that her claims are merely not true. 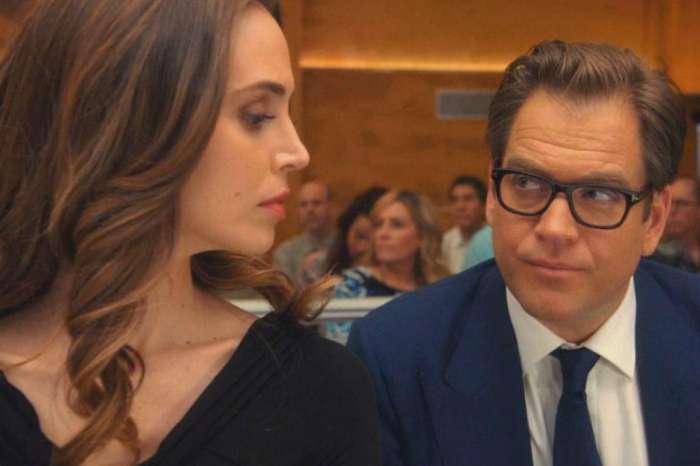 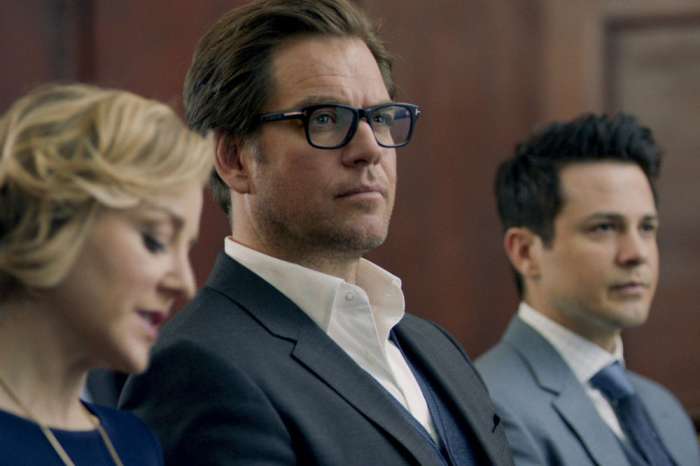 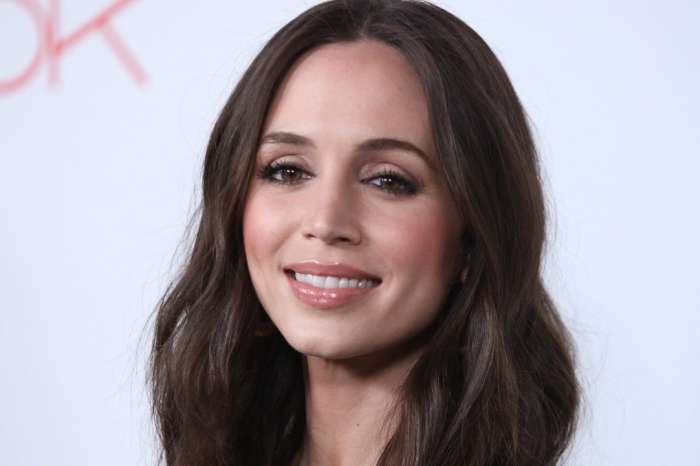