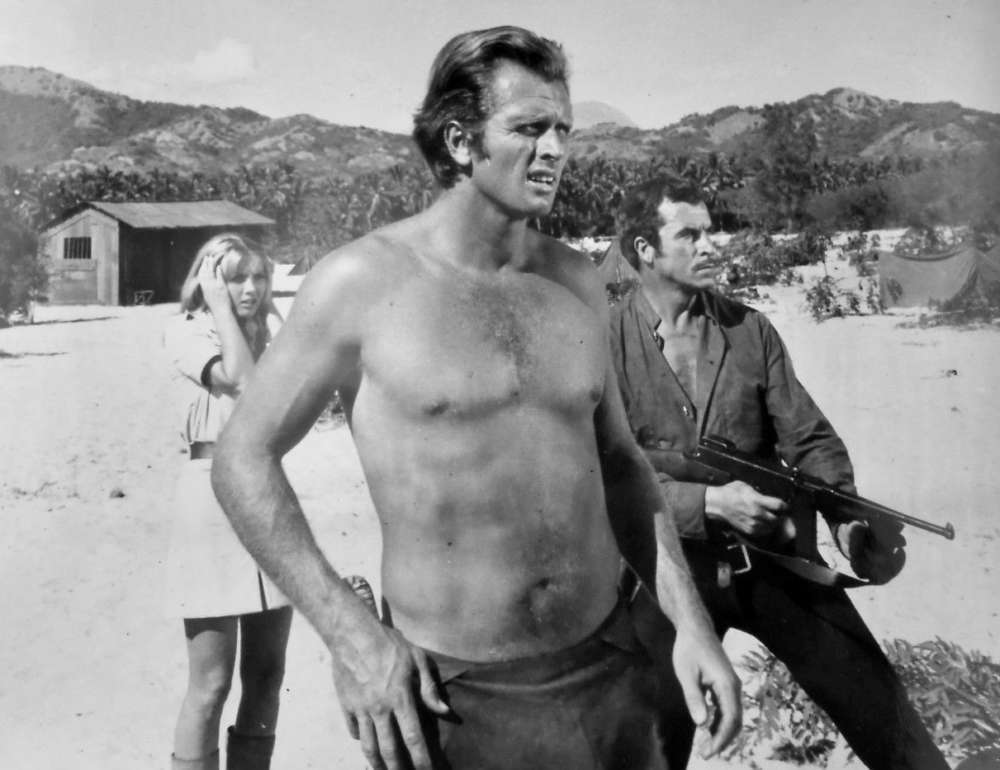 According to KEYT News, police discovered an elderly woman died at the home of Ron Ely in California. The suspect on the Tarzan actor’s property was shot and killed by the police claims the aforementioned outlet.

Local reports indicated it’s not clear if the 81-year-old Tarzan alum was at his house in Santa Barbara at the time of the altercation on Tuesday night. Police were called to the house of the actor regarding a domestic dispute, and they found one woman dead.

Some reports claim the unidentified female was shot, while others claimed she was the victim of a stabbing. It’s not currently known whether she was connected to the actor, or how she knew him.

The police discovered the suspect on the property in the Hope Ranch community, with local news stations capturing some of the gunshots as the man was shot and killed by police officers from the area’s local police station.

Lieutenant Erik Raney said to KEYT reporters that they didn’t know how many shots were fired precisely. “Fortunately, all of our deputies are ok,” Erik said to the outlet. Later, it was reported that an unidentified man was taken to the hospital, but it isn’t known whether it was Ron.

Raney also added that the police officers involved in the shooting will be placed on administrative leave. Representatives for the Tarzan actor haven’t returned calls from local news stations regarding what happened.

As fans of the actor know, he portrayed Tarzan for two years from 1966 until 1968, before going on to star in Fantasy Island as well as the 1975 movie, Doc: Savage: The Man Of Iron and Bronze. Approximately ten years later, Ely hosted the Miss America pageant.

Despite going into retirement in 2001, the actor came back for one more appearence in the 2014 movie, Expecting Amish. Ron has three children with his wife and former Miss Florida, Valerie Lun Deen, Kirsten, Kaitland, and Cameron. 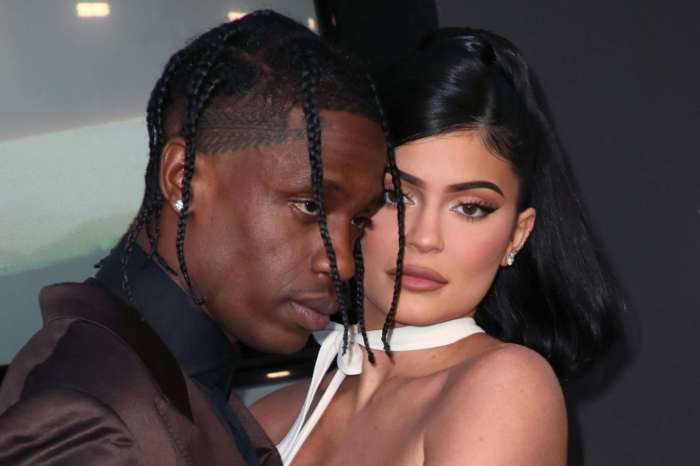 KUWK: Kylie Jenner And Travis Scott Begged By Fans To Reunite - Inside Their Plans!